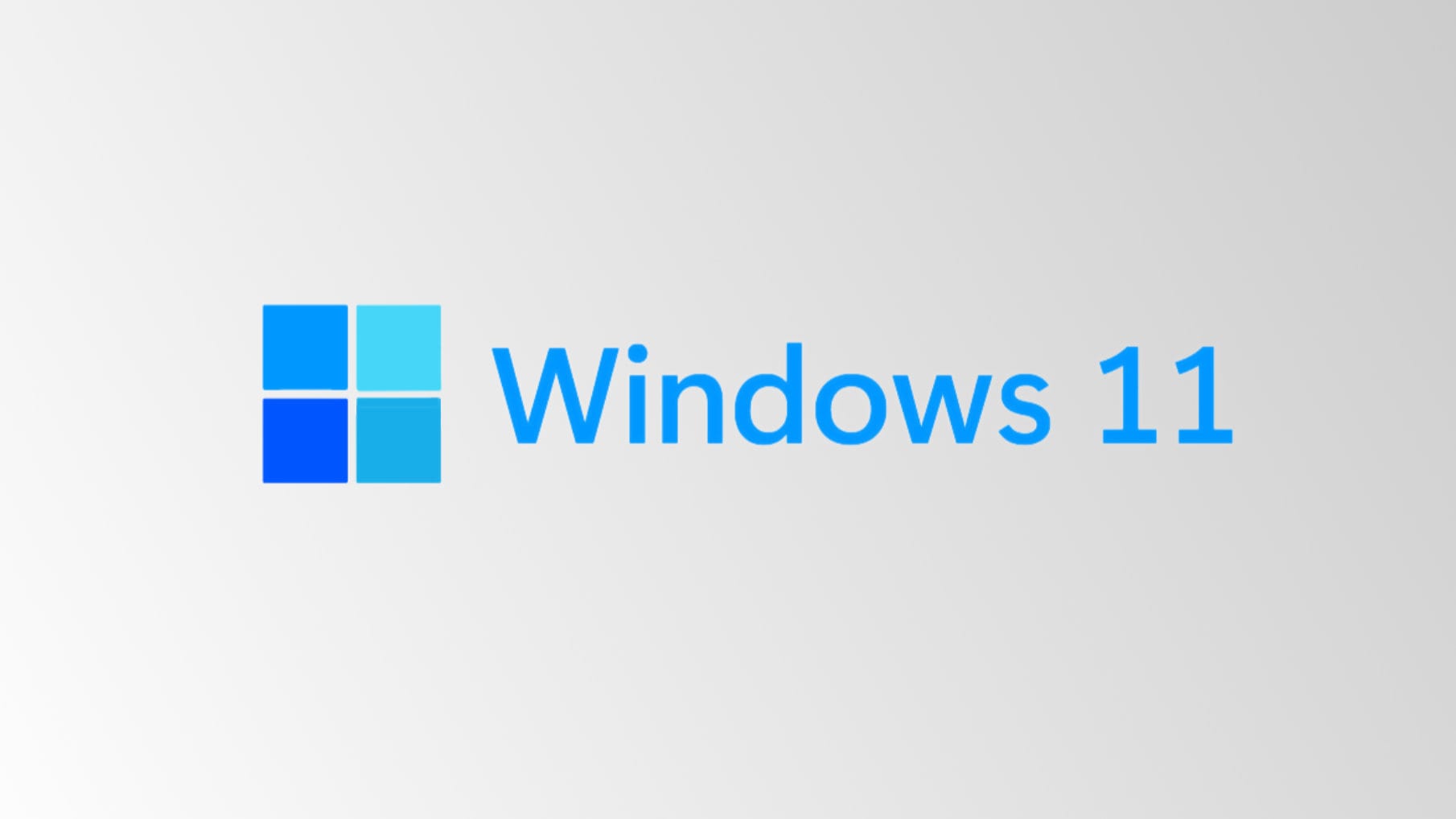 Late last month, Microsoft announced Windows 11 and not long after, released the first build of the OS. Today, the company is releasing the second build of the OS to Insiders.

If you are part of the Dev ring of the Insider program, you can now download build 22000.65 by going to Settings – Windows Update – Search for Updates. If you want to test Windows 11 but are not ready to install it on your device quite yet, here is how you can install Windows 11 in a VM to test out the OS today without worrying about the instability of the OS.

Here’s a list of has changed with this release:

There are also numerous bug fixes with this release but more importantly, this update is installing as a cumulative update. The reason that this is important is that this means that the build of Windows 11 is complete at 22000 (otherwise known as RTM) and these are UI updates being pushed down with each release.

As with all pre-release builds, you should only install Windows 11 on a device that is used for testing and not production. While I have not had any major issues with these pre-release builds, each release can contain a new set of gremlins that may break functionality that is important to your workflow.