Microsoft Has Fixed One of the Annoying Aspects of Teams 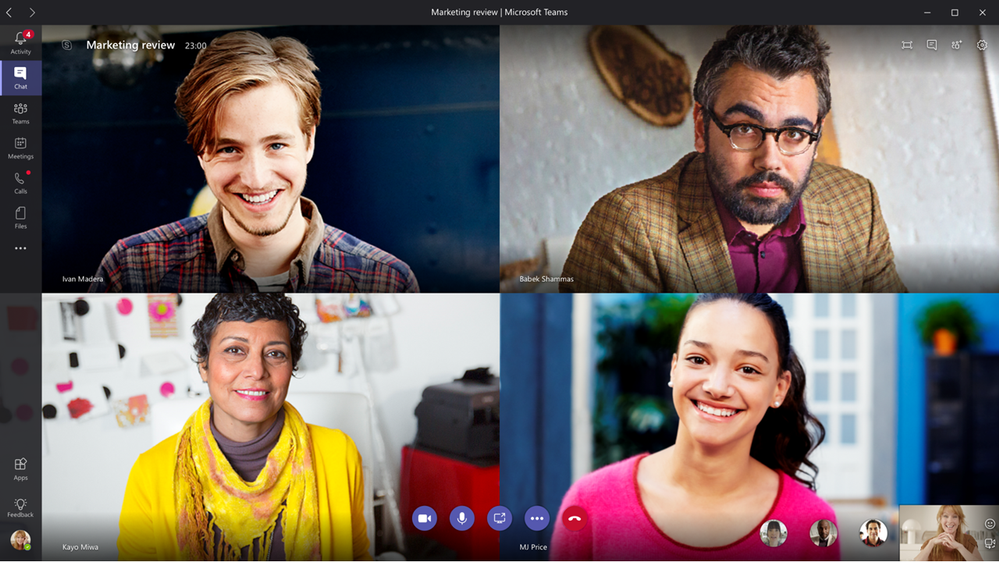 Last week, Microsoft announced that Teams had reached feature parity with Skype for Business Online which is a major milestone for the communications platform. In addition, the company highlighted some updates that have been released which thankfully includes an update that was a blocker for using this app full time for my workflow.

Previously, with Teams, you could not adjust your audio and video configuration before making a call. The only way to adjust these peripherals was once you were in a call, you could then edit the settings. For someone who uses Skype/Teams as the conduit for podcasting, not being able to edit these settings ahead of a call meant that Teams was not production-ready for our needs.

Thankfully, Microsoft has added the ability to swap mics and cameras before joining a conference call which will significantly reduce the ‘can you hear me?’ conversations that are typical when trying to join a call.

In addition to this update, Microsoft has rolled out a number of other enhancements during the past six months including support for existing enterprise relationships with federated meeting join and that the meeting lobby now supports audio conferencing dial-in users.

There are quite a few other updates you can read about here including improved recovery for when a call is dropped for desktop and mobile users.

For Microsoft, Teams is a must-win application as the company needs a modern communication solution and is investing heavily in the development of the software. So far, it looks like the transition from Skype to Teams is on-schedule but many of the larger customers who depend heavily on Skype for Business have yet to migrate.

In about four weeks, Microsoft will be hosting its Ignite conference in Orlando where I expect we will hear a lot more about this platform and its future.

How to Install Office LTSC 2021