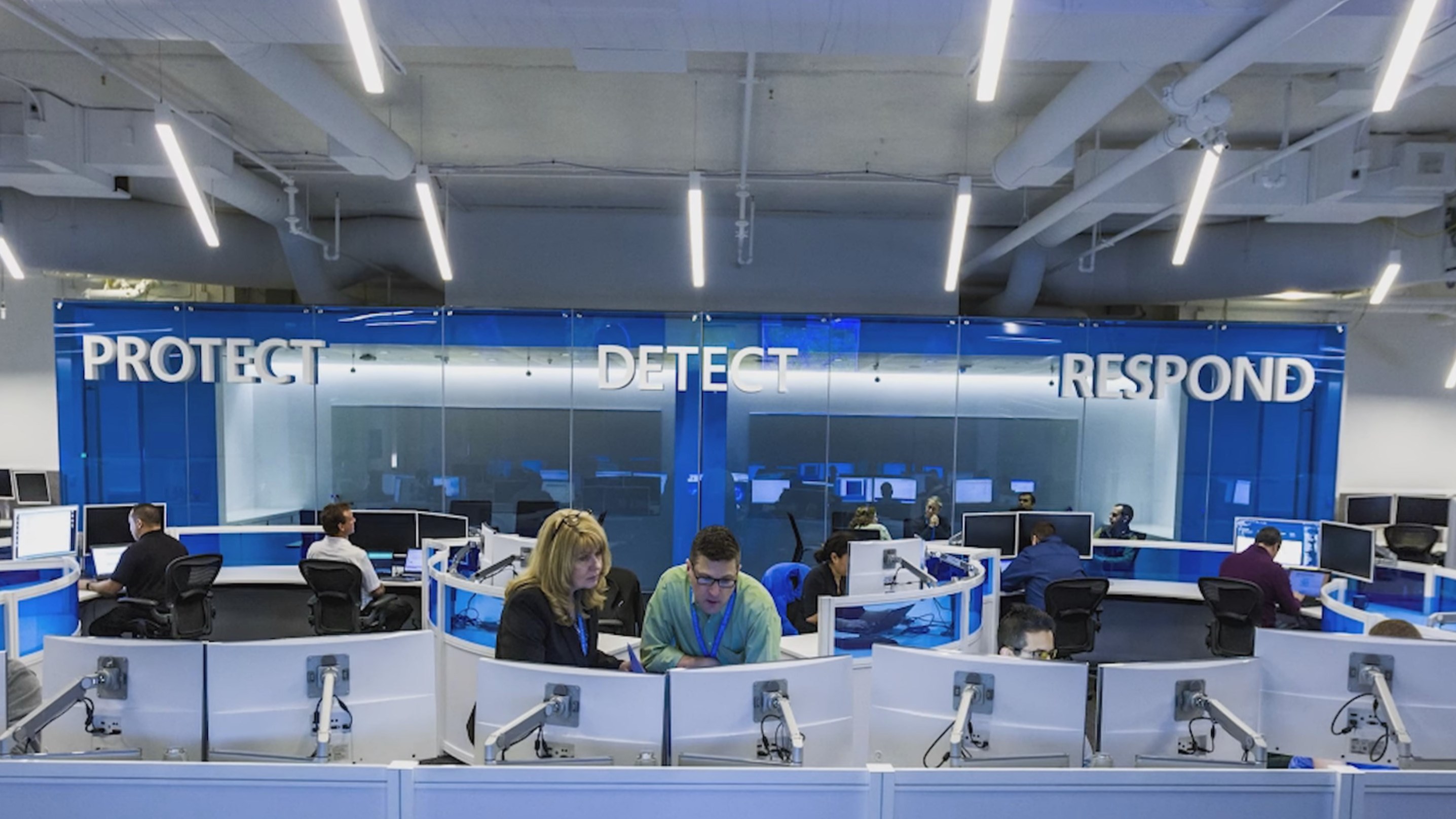 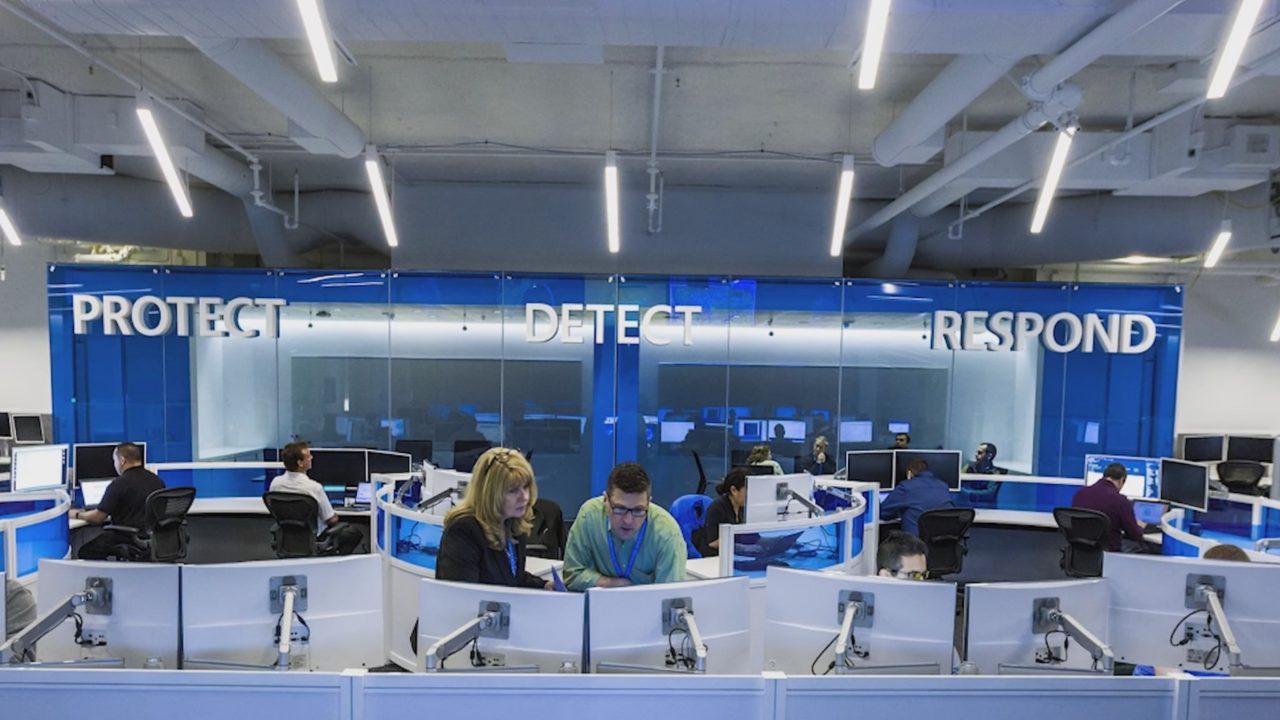 Back in March, Microsoft announced a new service called Windows Defender Advanced Threat Protection (ATP) as a new way to help protect your local network against intrusions. When the company announced the new service, it was in private preview, and today Microsoft is opening the door to new users who want to try out the service.

The service, which helps customers detect, investigate, and respond to advanced and targeted attacks on their networks will be released later this year; Microsoft has not announced a general availability date. Additionally, they have not announced a price for the product, but we do know that it will be a subscription-based service.

If you would like to try out the service, you do need to be accepted into the preview program. Registration is free, and you can sign up for the program through Microsoft’s Windows Defender Advanced Threat Protection information page.

Because the ATP service is built upon Windows 10, you need to be running the OS if you want to utilize the protection layer. Using a combination of cloud and local resources, ATP is able to identify threats that have been able to bypass other defenses and alert IT pros of the breach as well as providing possible solutions.

With security breaches being reported frequently and the damage done by the exposure of sensitive data to a company’s reputation being significant, Microsoft is hoping that its new service will become as common-place as the network firewall.