For Microsoft, Its Achilles’ Heel Is Excel 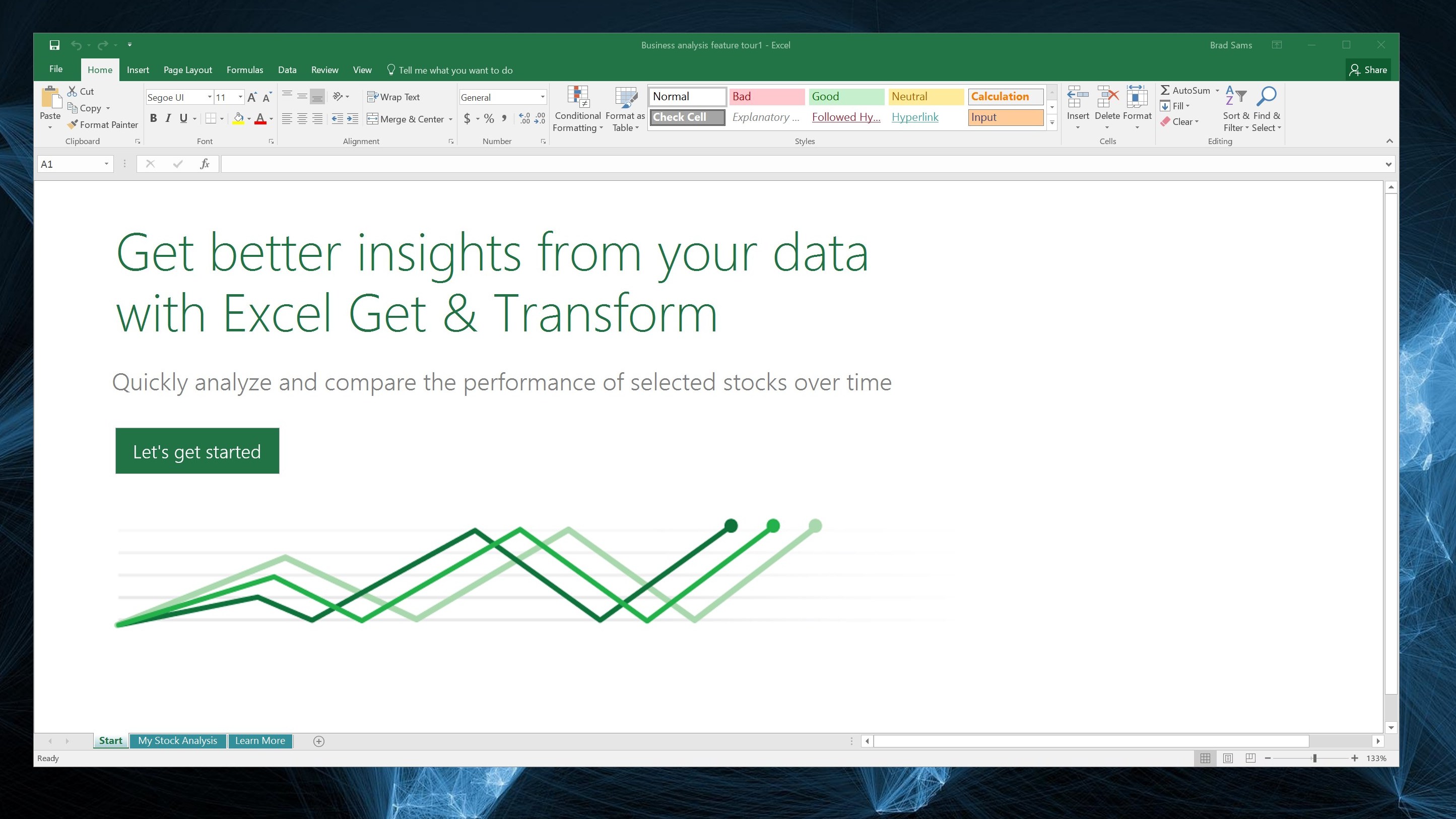 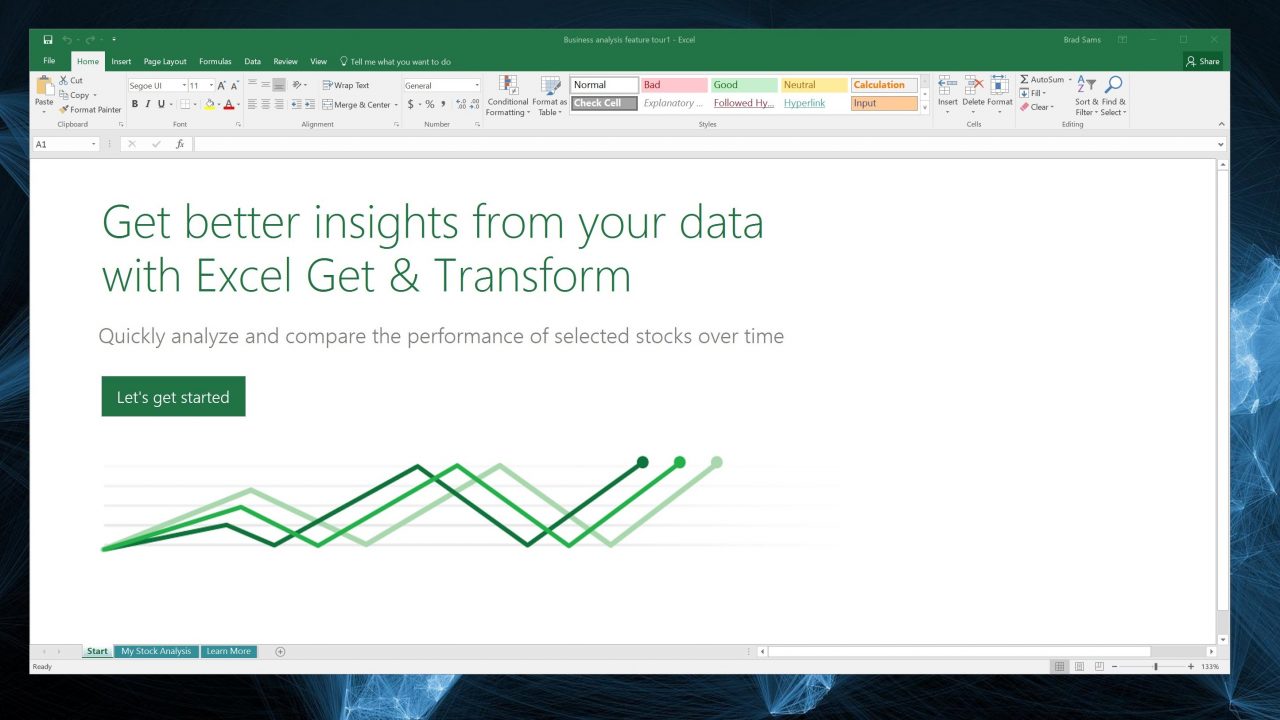 Microsoft finds itself in an interesting world these days; a decade or two ago, nobody could touch them and their growth was unstoppable. From owning the browser market to killing off productivity-based competitors, the future was uncertain for any product that wasn’t owned by Microsoft. Fast forward to 2016 and the once hallmark brand, while still a household name and will not be going away anytime soon, finds itself in a new arena.

Windows, which was once a primary driver of revenue for Microsoft, was given away free to hundreds of millions of users with Windows 10, and the company’s web browser is no longer the most widely used product anymore. But none of that matters in the grand scheme of how Microsoft’s reinventing itself as a productivity-focused organization with apps, services, and even SharePoint on every platform. What really matters to the company is its Office suite, more specifically Excel.

Microsoft Office, while it is available for other platforms like OS X, is best used on Windows; the company also provides free mobile apps, and you can also use online versions of the applications, too. But, if all you need is a word processor, a slide deck tool or an email application, there are free alternatives from Google and many others that adequately fills the productivity void, allowing you to bypass paying for Office.

What has yet to appear is a viable replacement to Excel. The spreadsheet application from Microsoft is the most widely used tool in finance and accounting; many small companies and likely larger ones heavily rely on this application. Meaning, these organizations have spreadsheets so deeply ingrained into their financial workflows or monthly and quarterly closings, that it’s impossible for them to switch to another product as macros and formulas do not transfer well to competing products.

Even companies who have the best-in-class enterprise resource planning (ERP) deployments, I would bet still have a critical spreadsheet being used that calculates material figures for earnings. It’s an application that Microsoft knows is deeply embedded in every company, and as such, it’s the key to their productivity image, but also serves an Achilles’ heel.

Google has Sheets, Apple has Numbers, and there are many others who have created competing products, but none have been able to make a dent into Microsoft’s dominance in this category. Imagine if a company was able to upend Excel — this would create a massive impact on Microsoft’s wellbeing, as companies would no longer need the Office suite, especially in the mid-to-small sized operations as Office 365 does have compelling enterprise grade controls. This would also mitigate one’s need for Windows as well.

If you no longer need Excel, again focusing on smaller and mid-size companies who do not have thousands of users to manage, then Windows loses its appeal, and you could switch to OS X or possibly even Chrome OS down the road if Google invested appropriately to compete with Windows in the business space.