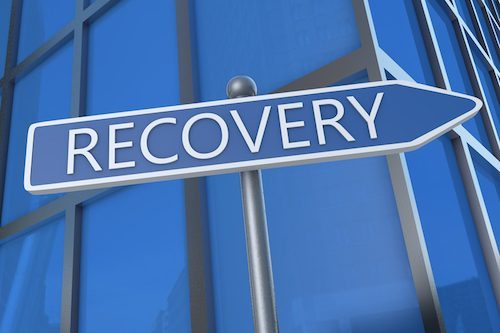 Downtime is a major concern for all businesses. Downtime both hurts the business and it can be costly. While costs vary according to the organization and the application, downtime can be expensive. For instance, a 30-minute outage for Amazon in 2013 reportedly cost the company an estimated $3 million in lost revenue.

In addition to the loss of revenue, downtime has other costs as well. There is a loss of operational resources while you struggle to bring your applications back online. Plus, there are softer costs. Downtime can result in lost customer loyalties as well as a damaged company reputation. The bottom line is that downtime means lost business and reducing downtime is a vital concern for all organizations.

Protecting against downtime is different today that it was in the past. Today’s highly virtualized servers provide new challenges as well as new tools for protecting and recovering data. Legacy backup tools were built to address the needs of physical servers. They often have lengthy long backup times, high I/O requirements, and limited recovery capabilities. Today’s virtual machines (VMs) have more options for backup and recovery. You can still use legacy guest backed tools for VM backup but it’s far faster and more efficient to use host based backup. Even host-based VM backups have limitations. With plain host-based backup your RPO (Restore Point Objective) is only as current as your last backup, which isn’t adequate to meet the more demanding needs of many of today’s businesses. That’s where replication come into play.

Replication is designed to allow for rapid recovery of a VM in the event that the VM becomes unavailable for any reason. Like its name implies, replication technology will create two distinct copies of the protected VM. It does not require a common storage platform for the two VMs. Replication works by copying the changes from a source VM’s virtual hard disks to a target replica VM’s hard disks. To initiate replication, you typically start with a full backup of the source VM and then restore that backup to at least one replication target. Next, the VM replication technology picks up the incremental changes that are made to the source VM then stores and forwards those changes to the target replica VM. The frequency that changes are sent from the source to the target range from hours to near real-time depending on the implementation and your business’s RTOs (Restore Time Objectives) and RPOs (Restore Point Objectives).

If the source VM goes down, you can immediately fail over to a VM replica, which is continually in a ready-to-run state. This enables the business to very rapidly respond to downtime events and minimize any downtime as the replica can be started in seconds giving users access to the services and applications they need with minimum interruption. There’s no need to wait for lengthy restore operations. The only data that is potentially lost is that data that was changed since the last replication event. In a near real-time replication scenario, the data loss can be negligible.

An added benefit of using replication is that it provides the ability to verify the restore points on your replicas. Some products even provide automated verification testing of the different replicas. Replication is a great tool in the battle against downtime. However, it should be noted that replication is not a substitute for performing backups. Replicas are live copies that are continually updated. Backup should be read-only with at least two separate copies different media that are stored at different locations and maintained for a specified period of time.