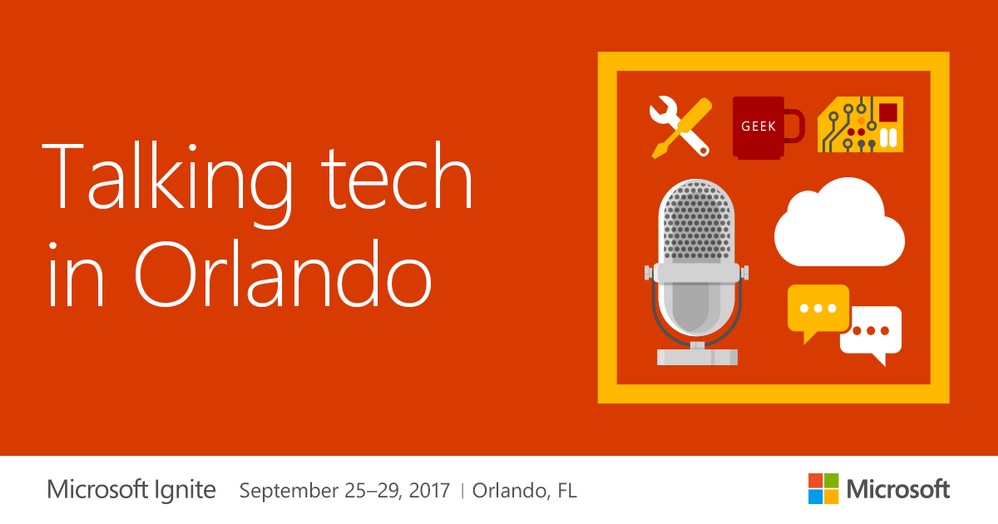 The first day of Ignite is traditionally when Microsoft lays out its product vision in a series of carefully-choreographed keynote and general sessions. We got what we received in Orlando, much of which has already been reported in-depth elsewhere. Here’s my personal take on Day 1.

Crowds and Miles to Walk

Elsewhere, after navigating the huge crowds on walkways between the West and South parts of the Orange County Convention Center to attend keynotes, general sessions, breakouts, and take a tour of the technology exhibition, I managed to clock up 10.5 miles of walking, according to my Fitbit. As expected, the crowd was especially dense going in and coming out of Satya Nadella’s keynote. It is now much easier and more pleasant to view keynotes online than to attend them in person.

Some asked why the discussion of quantum computing occurred during the keynote (Figure 1). After all, this is technology that is a long way out in practical terms, rather like it has taken HP eight years or more to bring “The Machine” forward to a point where developers can contemplate writing code for the platform.

But making a highly public statement that Microsoft is thinking about the future of computing is an important message to give to the world and given Microsoft’s passive investment in cloud datacenters, it is reasonable to assume that they might be able to deploy highly specialized quantum computers to attack certain problems in a few years. Getting quantum computers to deal with more general problems is entirely a different matter.

With all the focus on new products like Teams at Ignite, you would be forgiven for assuming that nothing was happening with other products. At times, it seemed like it was compulsory for Microsoft speakers to work Teams somewhere into their presentation. Admittingly, some nice demos resulted and it is easy to see how the evolution from Skype for Business will happen. To get some idea of what Microsoft showed, check out the content posted for the Transform your communications with Microsoft Teams and Skype for Business session.

In other news, Microsoft announced that Exchange 2019 is on the way with a predicted release in the second half of 2018. Given the recent track record of Exchange versions, it is likely that we will see Exchange 2019 in October 2018, along with releases for SharePoint and Skype for Business. Among the titbits revealed is that Microsoft uses solid-state storage for indexes created for Exchange mailbox databases, a marked difference from the recent focus on low-cost JBOD. 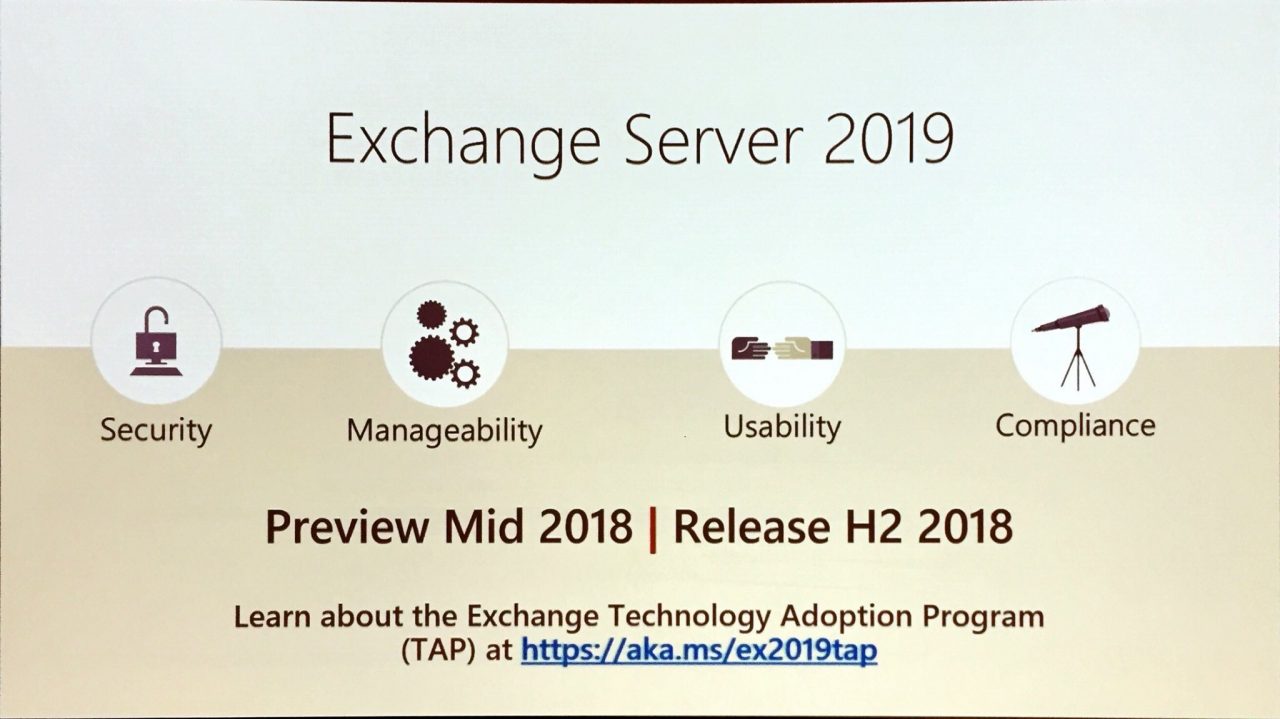 Exchange is now 21 years old and Exchange 2019 will be the 10th product version. It is good to see Microsoft reinforce their commitment to the on-premises community. Time will tell just exactly what new technology Microsoft puts into Exchange 2019.

Walking through the Microsoft booth (a huge affair), I was struck at the distance between the demonstration stations for Teams and Yammer, both of which feature in the “Teamwork” section, and Office 365 Groups, positioned in administration. The subtle message being passed here seemed to be that Groups is much more of an infrastructure thing while Teams and Yammer is where collaboration happens. Although this positioning might be the flavor of the week at Microsoft, it ignores how many people use Outlook Groups for collaboration.

Although some come to conferences like Ignite for the sessions, the most important thing for me is the chance to take the pulse of what’s happening. I spend a lot of time chatting with new and old acquaintances to find out what’s happening, what’s hot and what’s not, and what might happen next. If I miss a session, I can always catch up later by reviewing the slides and recordings posted in the Microsoft technical community.

Apart from walking from here to there, I was forced to do some work when fellow MVP Alan Byrne asked me to contribute to his session on Office 365 audit events (yes, I know, a thrilling subject). A set of “theaters” are arranged around the edge of the massive expo area to host 20-minute talks on technology. I saw a many large crowds at these sessions, so they certainly seem to be popular with attendees.

I hope to get to more sessions tomorrow than I managed today. One that I have to attend is BRK3332, “Ten critical areas for those moving from Exchange on-premises to Office 365”, which I’ll present at 4pm in W415 in OCCC West. I’m looking forward to sharing my thoughts on this topic with attendees. As you might imagine, I have some strong views to share. Come along if you’re in the vicinity!