Google’s Anthos Aims to do What Azure Stack Hasn’t 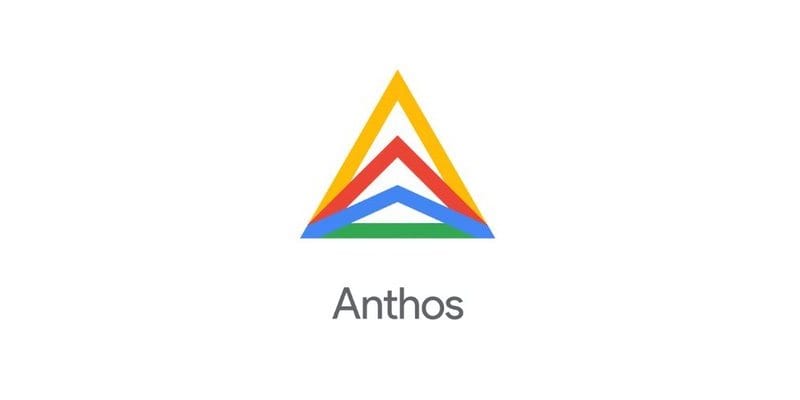 Several years ago, Microsoft announced a product that they hoped would be a bridge between the on-premises data center and it’s cloud service, Azure. Called Azure Stack, it was initially a software solution that companies could deploy to bring their local data closer to the cloud.

I say initially because Microsoft eventually reversed course and said that you had to buy new hardware to deploy Azure Stack and that it would not be possible to retrofit existing infrastructure. As for why they are now making you buy hardware? There hasn’t been an official answer that makes sense but the general belief is that OEMs were upset that Microsoft had undercut their metal sales.

This week at Google’s Cloud Next conference, Google unveiled Anthos, a service that is for hybrid and cloud environments that runs on the Google Kubernetes Engine. Anthos, while in beta was known as Cloud Services Platform, is a software solution that allows you to deploy and manage an application locally and on any cloud.

And it’s the ‘any cloud’ part that is important. The big news here is that Google’s service will natively support Google Cloud, AWS, and Azure. It’s a multi-cloud approach and quite frankly, it makes a lot of sense.

Because this is a software solution, you don’t need to buy any new metal and can deploy it in your own data centers as they are today; a stark contrast to Microsoft’s current offering. And Amazon also has OutPost, but that too requires new hardware as well.

Further, most companies are ‘multi-cloud’, meaning they use multiple services for either operation, backup, or simply based on features in a geographical area. Google’s goal with Anthos is to provide a consistent application layer that spans all the major cloud players so that it becomes easy to move to and from any service, without having to re-work your infrastructure.

Considering that Google’s Cloud service hasn’t been growing as fast as its competitors in terms of revenue, this new direction as being comfortable as an “open” provider of services, makes a lot of sense. By using Google services, even if they are not on Google’s own cloud, the company still makes money and can likely attract customers on other platforms, using Anthos, to at least play in the Google Cloud services, even if it’s only as a secondary option.

With Google’s Cloud under new leadership and the company announcing several new products this week, it’s clear that Google isn’t pulling back on its ambitions to grow in this segment. But, with AWS far out ahead of both Google and Microsoft, and Google still trailing Redmond too, the company has a long way to go to prove that its cloud solution is the best option for most companies.