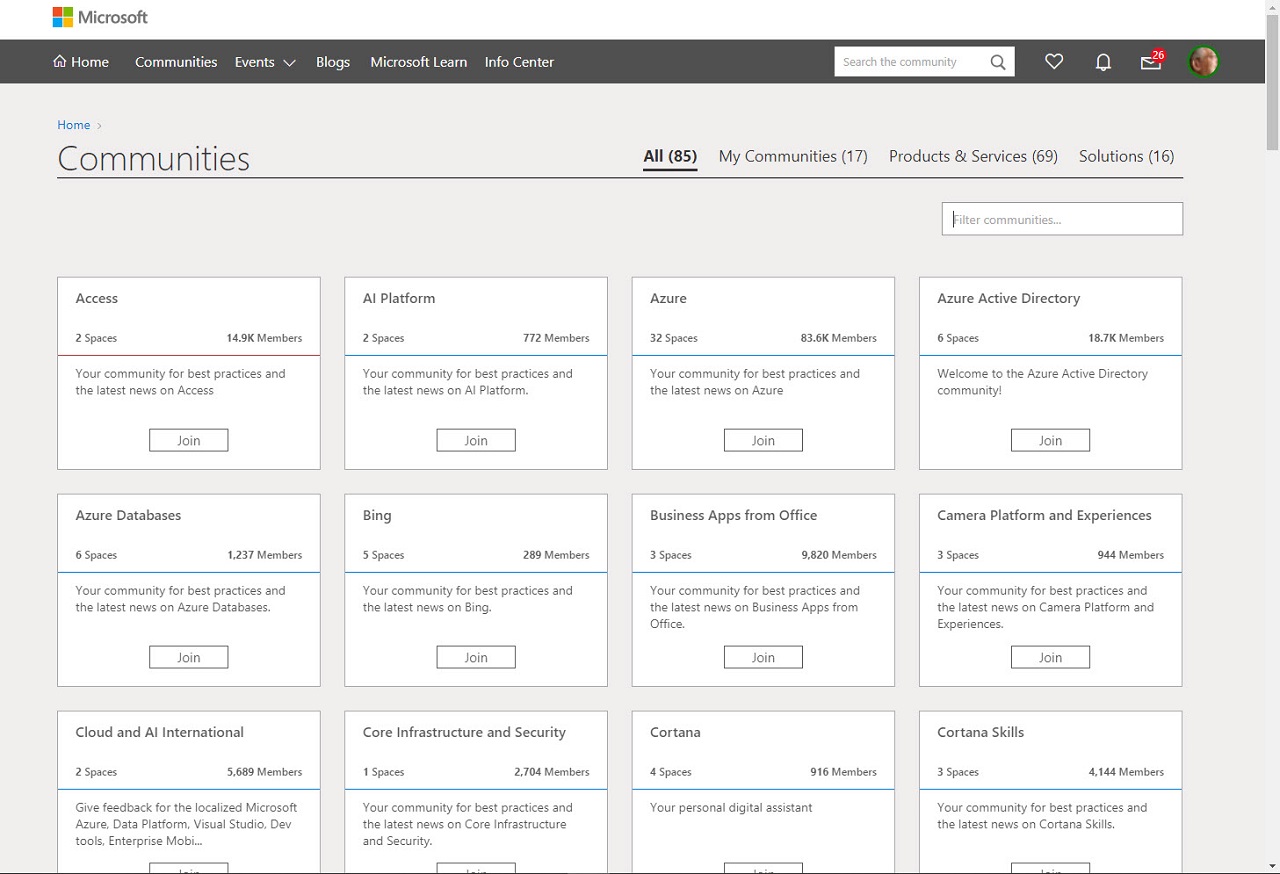 In March, the Exchange product group announced that the EHLO blog was to move to the blogs section of the Microsoft Technical Community (MTC). All the 1,753 posts and most of the comments accumulated in the original location were migrated and links to posts via http://aka.ms/ehlo were redirected. On May 22, the move completed.

The EHLO blog began in 2004 at https://blogs.technet.microsoft.com/exchange/. Over the years, it gathered over 40 million page views with popular articles getting up to 300,000 views. The blog became a great example of communications from an engineering group to the people using its product. What marks the EHLO blog out as different is the volume of in-depth technical information shared by the Exchange product group. Much of its content is written by subject matter experts, including people working in the field who had the pleasure of implementing or supporting Exchange. Although some marketing material sneaks in, most of the content on EHLO has been at a 300- or 400-level.

Microsoft has started to publish new material for EHLO in the MTC, beginning with an announcement about the Exchange 2019 sizing calculator. The sizing calculator is an Excel worksheet that gathers design criteria and generates a suggested server and storage configuration to meet those criteria. It’s a very popular tool with Exchange architects and consultants who can use the calculated recommendations as the baseline for designs. It goes without saying that you should never accept the output from a tool like this without challenging it in the harsh light of commercial reality.

The new calculator only supports Exchange 2019 and factors the Metacache (SSD hot data storage) into its calculations as well as delivering better suggestions for virtualized servers. The blog says that the new calculator tries to generate server configurations that tend towards being capacity bound rather than I/O bound, which reflects the experience Microsoft has gained from using a form of Exchange 2019 on its Exchange Online servers in Office 365.

Conversations in the Microsoft Technical Community

Of course, the MTC is not just all about blogs. The blogs are an important way for Microsoft product groups to share announcements and other information with its customers, even if some of the recent posts about certain Office 365 are marketing announcements about features that won’t be available for six months or more. Alongside blogs, the community supports conversation spaces, or threaded discussion forums.

When Microsoft launched the MTC in September 2016, they consolidated several older discussion forums, including the Yammer-based Office 365 network, into the new community. The new Lithium-based platform was to be more secure, searchable, and the single place to ask questions and get answers about Microsoft products.

The MTC now spans 85 separate communities from Access to Yammer. Some (like SAP on Microsoft with 424 members) are very small. At the other end of the scale, you have Office 365 (134K), Teams (85.4K), Azure (83.6K), SharePoint (65.9K), and Skype for Business (48.1K). Exchange is relatively low at 14.9K, but this might be because of the previous focus of the EHLO blog. These are all registered members and the total numbers across all communities indicates an overall membership of around one million.

Impressive as these numbers are, I doubt if a large percentage of the registered base are active members. It’s hard to know why people stop using the MTC. I’ve heard many complaints about its slowness (infuriating even on relatively fast link), lack of precision in search, no mobile client, the view used to present conversations, and so on. Satisfying everyone is probably an impossible task for any interface and Microsoft continues to tweak things to improve matters. What’s more serious to me is the lack of involvement from Microsoft engineers and MVPs in the MTC.

As an example of the lack of connection between some MVPs and the technical community, Harmon.ie announced a list of top “25 SharePoint influencers” at the SharePoint conference last week. Although I think lists like this are slightly silly beauty contests, as I browse the list of influencers, I see few (if any) show up as regular contributors who post or reply in the MTC. Indeed, if I look at the SharePoint community, the top contributors shown among the 65.9K members are three Microsoft marketing managers, an MVP, and another well-known individual (Figure 1). 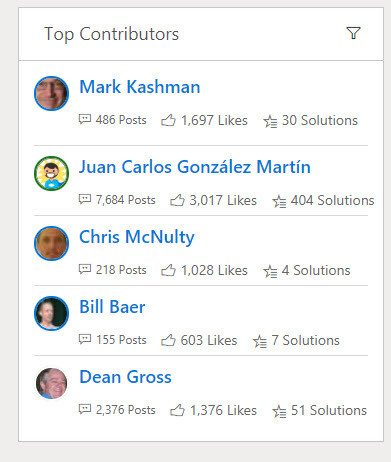 The problem of lack of participation in the MTC by MVPs doesn’t just exist with SharePoint. The same is true in the Exchange community where few of the MVPs who traditionally supported Exchange forums hosted on sites like Reddit and TechNet contribute to the MTC. I see the same problem across the MTC, even with relatively new applications like Teams. People are busy with other commitments and for whatever reason, the MTC has not attracted the support of these subject matter experts.

The Need to be More Than Interesting

Don’t get me wrong. Many questions are answered in the MTC and much good and valuable information is to be found there, especially for Office 365 topics. However, I think the value of the MTC would be much enhanced if more product engineers and MVPs participated. It would also be nice if Microsoft supplemented its marketing blogs with deep technical information about its technologies using the proven model of the EHLO blog.

Now that Exchange has moved EHLO to the MTC, perhaps it will attract more involvement. If not, the MTC will remain an interesting rather than an essential resource, which is rather less than Microsoft’s hope and vision for the site.