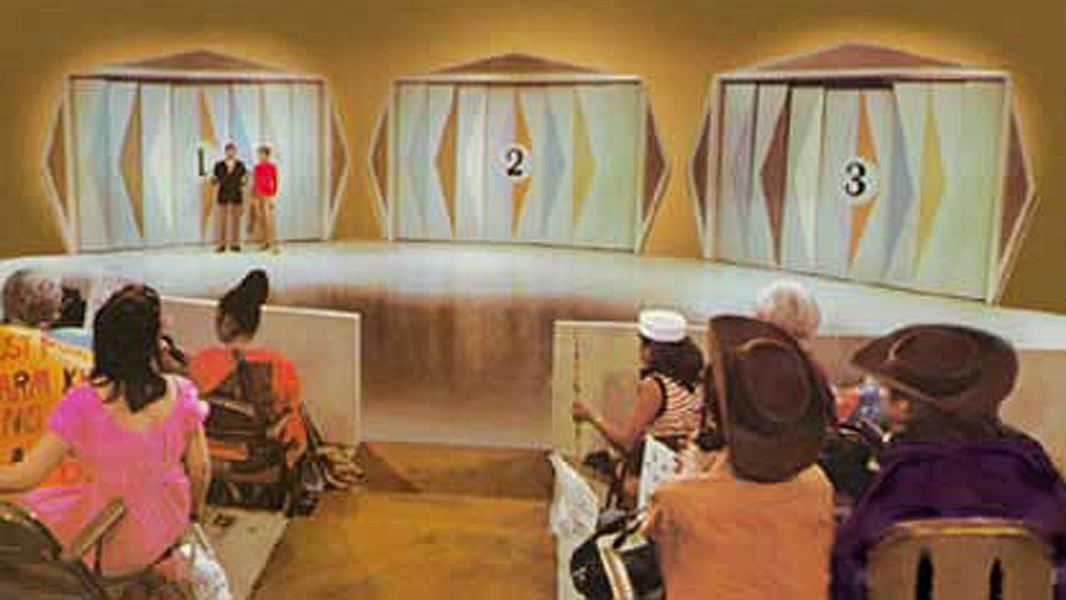 As Brad noted yesterday, Microsoft will take on the Slack team collaboration solution by leveraging its in-house Skype capabilities to create a new product called Skype Teams. This is just one of three obvious tactics the software giant could have employed, and it suggests, I think, a new-found confidence in Skype.

Since its initial release in 2014, Slack has quickly racked up users. According to the latest figures I could find, Slack now has over 3 million daily active users, and almost one million paying customers. That’s a relatively small market compared to, say, Skype, with 350 million users, or Microsoft Office, an increasingly vague product family that claims north of 1.2 billion users.

But Slack’s success is coming at the expense of these core Microsoft products, and many have called on Microsoft to buy Slack as a result. The problem is the asking price: This year, Slack was valued at more than $8 billion.

That sounds like a lot of money—is a lot of money—but buying a competitor in order to remove it from the equation is in fact a viable business strategy. It’s what I think of as “door number one” in this “Let’s Make a Deal” scenario. Doing so would allow Microsoft’s in-house collaboration tools—Office 365, SharePoint/Yammer, and so on—to continue along without having to worry about Slack. And Microsoft could of course integrate Slack (or Slack features and technology) into its Office 365 family of solutions.

And Microsoft has done this before, with companies such as Yammer ($1.2 billion), Skype ($8.5 billion), Viso ($1.375 billion), Great Plains (~$1 billion), Navision ($1.3 billion), Fast Search & Transfer ($1.2 billion) and many others. I think this strategy could have worked with Slack, and I was among those calling on Microsoft to simply buy the company.

Door number two is a variation on door number one, and this is the option no one wanted for Microsoft: Here, the software giant responds to a major threat by buying a weaker competitor in order to gain access to employees and technologies that compete with the company they’re trying to eliminate.

This one is a fool’s game, and Microsoft has a rich history of buying also-rans in response to competitive threats and then just driving them right into the ground. I’m thinking of aQuantive, a $6.3 billion advertising company that Microsoft bought in a knee-jerk spasm when Google acquired DoubleClick, the company Microsoft really wanted. Or Nokia, a $8 billion bust. Both were completely written off and written down. Absolute disasters.

Door number three is the simplest and most cost-effective option, and it’s something Microsoft did much more back in its 1990s and early 2000s heyday than it does now: Here, Microsoft simply takes stock of its own products and solutions, determines how and where they need to be improved to take on some new competitor, and then simply does the work to make them better.

That Microsoft is doing this with Skype may confuse some people. After all, Skype is coming off its most disastrous year ever, with reliability falling through the floor as the firm plots a major structural evolution. Too, Skype hasn’t grown its user base in years. Yes, it can claim 350 million users, but then it has done so for years. One can only wonder if that number is in fact valid.

But when I with spoke with Microsoft vice president Gurdeep Pall over the summer, I came away impressed, both with the man who oversees Skype, and with the technology plans he had. Here was a credible technologist taking important steps to solve real world problems. This was not the Skype I’ve come to know.

And that, I think, explains Microsoft’s decision to go with door number three. Were Skype still limping along and unable to adapt to the needs of a modern, interconnected world, Microsoft would have no doubt thrown away $8 billion to take Slack out of the equation and ease the way forward for Office 365. But thanks to an improved Skype, Satya Nadella has a better option.

So Microsoft is going with door number three. And while some, still stung by Skype’s issues over the past year, will doubt this decision, I think they’re making the right choice.