Attack of the Chatbots 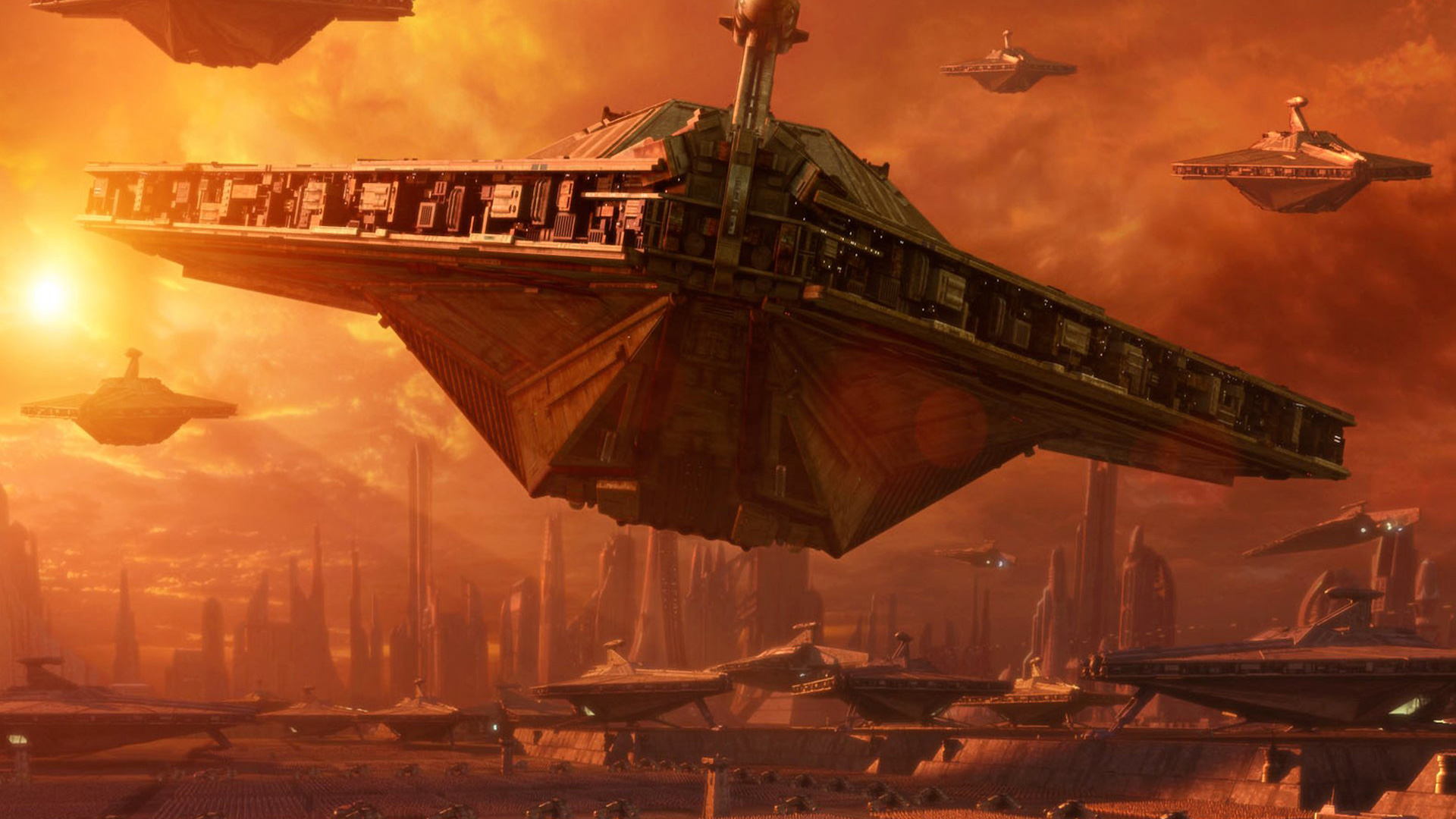 Hot on the heels of Microsoft’s recent announcement about its Bot Framework, Facebook this week revealed that it too would pervasively expand into bots, in this case with its popular Messenger app.

This isn’t hot air: While the notion of “chatting” with an AI-based back-end—a “bot”—may seem odd to people of a certain age, it’s a very natural form of communication for millennials and younger people. And it’s also the beginning of a coming wave of natural interactions which of course includes voice-based conversations. Soon, if you can say it, or type it, you can get it done.

You can see this change in a range of products, from the Alexa-based Amazon Echo to personal digital assistants like Cortana, Siri and Google Now. What they all have in common is this notion of natural language interactions, of having “conversations” with an AI intelligence in order to complete some task.

These tasks can range from the basic—“Alexa, what’s the weather?”—to more fully-formed and complex conversations. On the PC desktop, for example, you can set a reminder using Cortana for Windows 10 and Microsoft’s digital personal assistant will prompt you to provide more detail or to ensure that she has correctly understood what you wanted.

But these conversations will begin happening anywhere you’ll already having conversations. And chat applications like Facebook Messenger—which is closing in on a user base of 1 billion strong—are emerging as the next battleground. Why? Because these apps are collectively the next major platform.

“We have a playbook for building these services,” Facebook cofounder Mark Zuckerberg said at his firm’s F8 Conference this week. “First we build a new technology that can help people share and connect in some new ways. Then we take that technology and we build it into a product that a billion or more people could use and benefit from. And then finally once a product is at scale, we build a full ecosystem around that product of developers and businesses and partners.”

At the show, Facebook described its plans to begin experimenting with business-to-customer solutions in its popular Messenger app and in its other platforms.

“Facebook is indeed getting more serious about monetization across platforms,” Gartner analyst Brian Blau told Mashable. “The individual apps and services are at a point in terms of reach and engagement where they can sustain themselves… Instagram, WhatsApp, Messenger, even Oculus have either reached that point or will soon.”

In these early days, bots will either be very basic or will rely on human interaction as a fallback in case things get too complex. But the goal, of course, is for bots to be fully automated. And for the user—sorry, the customer—to not really know or care that they’re dealing with AI and cloud-based machine learning technologies that are canvasing the web for relevant information behind the scenes.

During one demo, Mr. Zuckerberg ordered flowers from 1-800-Flowers using only Facebook Messenger. “It’s ironic,” he said. “You will never have to call 1-800-Flowers again.”