Amazon and Google Reap Over Half of Every Dollar Spent Online 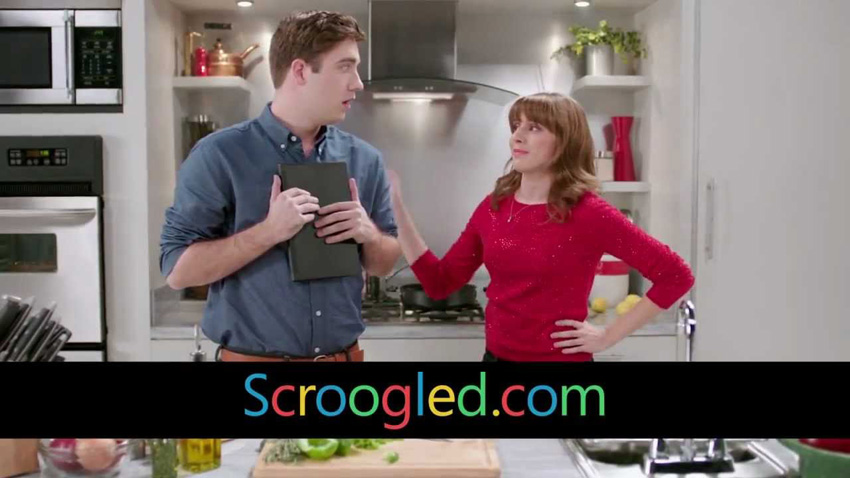 If you’ve ever wondered why Microsoft has endured tens of billions of dollars in losses related to its Bing search business, wonder no more. The Internet economy is now worth over $300 billion annually, and only two firms—Amazon.com and Google—control fully 57 percent of that.

That’s according to a USA Today analysis of the Internet Software and Services and Internet and Catalog Retail industries within the Russell 3000 index, at least. The periodical highlights that five companies—Amazon.com, Google, eBay, Facebook, and Liberty Interactive–control 70 percent of all online spending. But it’s those top two companies that I think are the most interesting.

With 33 percent of all online revenues, Amazon dominates online retail sales, courtesy of its web store. The firm only rarely turns a profit, however, with CEO Jeff Bezos claiming that it’s more important for the firm to grow, and expand into other businesses, which it’s done at a heady pace.

Google’s growth to 23.7 percent of all online revenues has followed a similar trajectory to Amazon. But thanks to its monopoly and near-monopoly dominance in markets such as online search, online advertising, and mobile devices, Google has come under antitrust scrutiny around the world. It now has cases pending in the EU, the United States, Russia, and elsewhere.

In Google’s most prominent EU antitrust case, the search giant is accused of artificially doctoring its search results to favor its own shopping services over those of the competition. But Google has specifically cited both Amazon and eBay—two other members of that top five club—as reasons why it being the gateway to the Internet hasn’t harmed consumers.

“The [EU Statement of Objections] is incorrect in failing to consider the impact of major shopping services like Amazon and eBay, who are the largest players in this space,” Google argued in its formal response to the EU antitrust charges. “The universe of shopping services has seen an enormous increase in traffic from Google, diverse new players, new investments, and expanding consumer choice.”

What Google didn’t mention was that it was actually the second-biggest benefactor of online spending, behind Amazon, but ahead of eBay. And of course Google makes money in a bit more nefarious way than, say, Amazon, by inserting its ads between web searches and an eventual purchase by a consumer.

Google’s dominance of online advertising is so strong that the firm has generated over $16 billion in net profits over the past year. But here’s the most shocking statistic: Thanks in part to Amazon’s generally unprofitable past, Google took in almost two-thirds of all profits generated online in the past year. Amazon only generated 1.3 percent of all profits (compared to 33 percent of revenues), about one-tenth of Facebook’s take.

And these companies are squeezing out smaller rivals, contrary to Google’s claims against the EU. And some of them were once high-flyers: Groupon revenues have plummeted over the past year along with its share price, which now hovers at less than $3 per share. It is this kind of market contraction that EU’s antirust regulators examined when considering the impact of Google.

What the USA Today analysis doesn’t reveal is how this consolidation of power changed over time. What did the makeup of online revenues look like just five years ago? And are there any precedents in other markets to suggest what might happen in the near future?