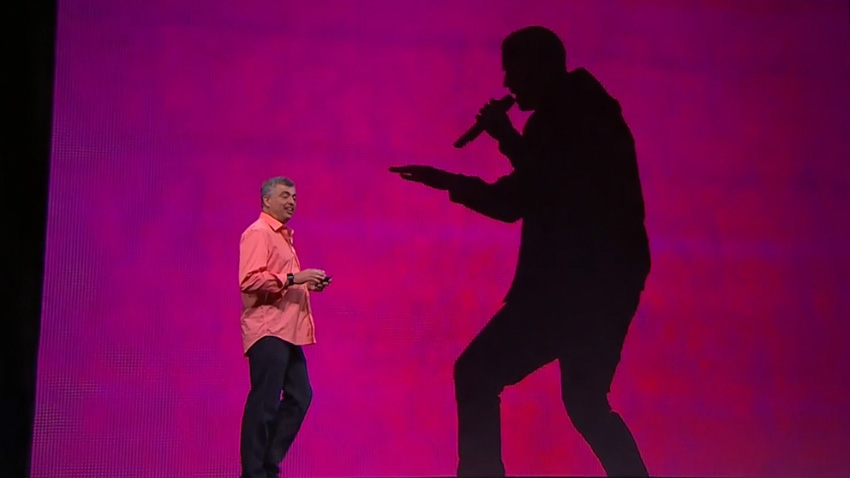 Success has its downsides: both Amazon.com and Apple are now facing antitrust inquiries related to their domination of digital content markets. Amazon is facing a formal investigation into its e-book distribution agreements by EU antitrust regulators. And Apple has run afoul of two US states which believe the firm has bullied record labels into harming streaming music competitors.

Both cases—and several related investigations to the business practices search giant Google—speak to the rapidly-shifting dynamic in personal computing, which has moved from desktop-bound PCs in the era in which Microsoft dominated to today’s market, which is defined by ever-more-mobile devices and cloud services. But the language in both of these new cases will be familiar to anyone steeped in the lore of Microsoft’s epic antitrust trials: both firms stand accused of abusing their market dominance. And in doing so, they harm competitors and consumers, yes, but also their own partners.

This morning, the European Commission announced that it was formally investigating Amazon.com’s business practices.

“The Commission will investigate certain clauses included in Amazon’s contracts with publishers,” an official EC statement reads. “These clauses require publishers to inform Amazon about more favorable or alternative terms offered to Amazon’s competitors and/or offer Amazon similar terms and conditions than to its competitors, or through other means ensure that Amazon is offered terms at least as good as those for its competitors.”

This is a classic antitrust complaint: Amazon, which dominates the market for e-books, could be artificially extending its dominance by making it “more difficult for other e-book distributors to compete with Amazon by developing new and innovative products and services,” the EC notes. The EC will thus investigate whether these agreements limit competition and violate EU antitrust laws.

“Amazon has developed a successful business that offers consumers a comprehensive service, including for e-books,” EU Competition Commissioner Margrethe Vestager said. “Our investigation does not call that into question. However, it is my duty to make sure that Amazon’s arrangements with publishers are not harmful to consumers, by preventing other e-book distributors from innovating and competing effectively with Amazon. Our investigation will show if such concerns are justified.”

“We are confident that our agreements with publishers are legal and in the best interests of readers,” an Amazon statement says, adding that the retailer will cooperate fully with the investigation.

This isn’t the first time the EU has examined the e-book market. In 2011, the EC—like its US counterparts in the Department of Justice—investigated Apple’s entry into the e-book market. In both cases, the firm was accused of violating antitrust laws. Apple settled its EU case but went to court in the United States, where it was found guilty. In both cases there was a preponderance of evidence proving that Apple not only engaged in a conspiracy to artificially raise e-book pricing but in fact initiated that conspiracy, while knowing that it would harm consumers.

Speaking of Apple, the firm is being investigated for antitrust violations by the attorneys general of both Connecticut and New York. And it appears that Apple didn’t learn any lessons from its e-book fiasco, since it is using the exact same strategy: in launching a new streaming music service, Apple has allegedly colluded with record labels to raise prices by eliminating a free, ad-supported option used by existing players in this market.

That is, with e-books, Apple sought to undercut Amazon and its dominant position in that market; with music streaming, Apple is trying to hobble Spotify, which announced this week that it now has 20 million paid subscribers and 75 million non-paying subscribers. If the Apple and record industry cabal has its way, music lovers will pay more to stream music: Apple’s new service doesn’t have a free tier, even though Beats Music, which Apple bought for an astonishing $3 billion, did have such an offering.

But there’s more than just this obvious charge. Since Apple’s app store is the gateway to several hundred million iPhone and iPad users, and because Apple charges app makers a 30 percent vig, even on subscription services that have nothing to do with the store, Spotify and other competitors are in fact more expensive to consumers when purchased through the App Store. That is, Spotify’s paid service is $9.99 when purchased directly, but it costs $12.99 when acquired through the App Store because Apple takes a 30 percent cut. (And Apple prevents Spotify and other app makers from directing users to its own web site to save money from within the app.) Apple’s service will cost $9.99 through the App Store, so it will be cheaper, or at least appear so, giving Apple an unfair advantage. And while Apple positions its own service as being friendlier to artists, none of that 30 percent vig on Spotify’s service is ever given to artists. Apple keeps all of it.

The New York attorney general’s office said it was conducting an “ongoing investigation” of the music streaming business and that “it’s important to ensure that the market continues to develop free from collusion and other anti-competitive practices.” The Connecticut attorney’s general office says it is working with New York.

Given their previous legal difficulties—not to be mention the problems all companies that partner with Apple have—one record label, Universal Music, has already issued a public statement about the investigation, noting that it is not colluding with Apple.

“[Universal Music Group] does not currently have any agreements with Apple to impede the availability of third-party free or ad-supported music streaming services, or that limit, restrict, or prevent UMG from licensing its recorded music repertoire to any third party music streaming service on any terms that UMG may choose,” the statement claims. “Nor does UMG intend to enter into any such agreements.”

Perhaps not surprisingly, the EU is also examining Apple’s music industry deals, though the EC has yet to launch a formal investigation.