Windows 10 Release Will Hurt the PC Market This Year 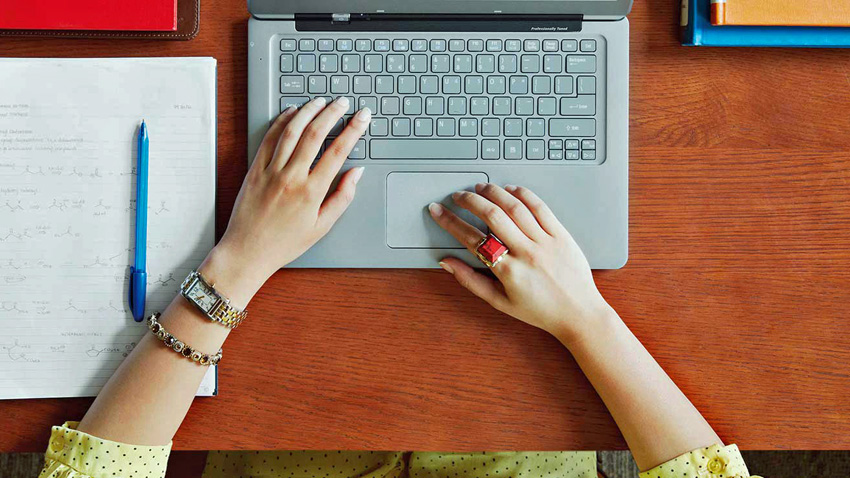 Hailed by many as a savior for the PC industry, Windows 10 will actually trigger a steeper reduction of PC sales this year because Microsoft is giving it away for free to existing customers. That was always obvious. The bigger question is what impact Windows 10 will have in the long haul.

Microsoft announced today that it will deliver Windows 10 to upgraders and via new PCs beginning July 29, 2015. For the first year, customers with Windows 7 or 8.1 PCs can upgrade for free.

Predictions of Windows 10’s impact on PC sales in 2015 comes courtesy of IDC, but you don’t need a crystal ball to know that giving away a software upgrade that normally costs $100 to $200 is going to trigger more than a few reassessments about the need to replace PCs.

Of course, PC sales have been on a downward trend for four years, if you include this year. The sole exception was last year when PC sales flattened—i.e. didn’t grow or fall—because of last-minute Windows XP PC replacements leading up to Microsoft’s end of support. With that artificial bump over, IDC now expects PC sales to fall another 6.2 percent this year, to 289 million units.

The kicker, I guess, is that Windows 10 will make things worse than would normally be the case this year.

“The consumer transition to Windows 10 should happen quickly, but the free upgrade reduces the need for a new PC,” IDC notes. “Many consumers will continue to prioritize spending on phones, tablets, and wearable devices like the Apple Watch during the holiday season.” Businesses, of course, will do what they always do: drag their heels by “evaluating” Windows 10 now for an upgrade sometime in the years ahead.

So what about the future?

“We see PC shipments stabilizing in 2016, followed by limited growth for the next few years,” IDC notes. And its current prediction pegs total PC sales in 2019 to be just 290 million units, still below the 300+ million sales the PC industry experienced in its heyday. Not bad, but not great.

I look at Windows 10 as a long-term investment, and of course it cuts beyond the traditional PC market to include phones, phablets, mini-tablets, video game consoles, embedded devices, and other unique new hardware form factors. But for the PC industry in general—traditional desktop and mobile form factors, with and without touch—I’ve long argued that success for Windows 10 simply means stopping the sales hemorrhage triggered by Windows 8. And on that note, I agree with IDC: Windows 10 will do just great, and help stabilize and even slowly grow this market.