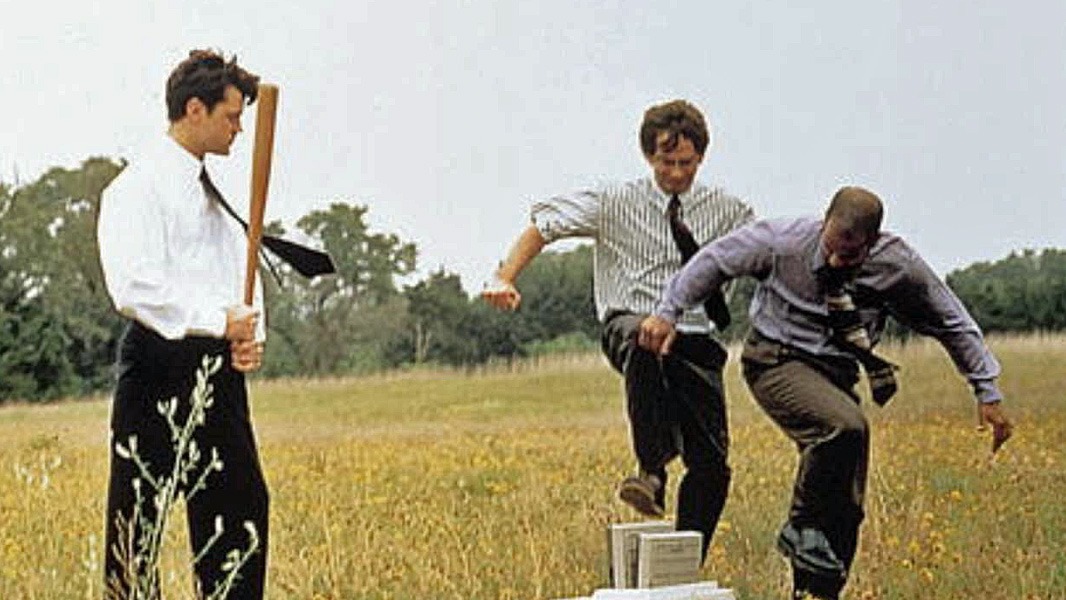 My relationship with technology in a nutshell

Because perfect is the enemy of good, this edition of Short Takes looks at Windows as a (dis)service, Windows 10 on ARM performance, Satya Nadella’s biggest problem, Surface Book 2, and more.

Windows as a Service is a lie

As Brad reported earlier this week, Microsoft has extended support for Windows 10 version 1511—right, the version that is now two years old—by six months in order to ease enterprise migrations. While this is certainly customer-centric, let’s please view this move for what it is: A comeuppance for Microsoft’s “Windows as a Service” plan, which is absolutely not customer-centric. Because Microsoft’s enterprise customers have never, and will never, update their infrastructure at the speed at which Microsoft now demands. Put simply, a legacy code base like Windows cannot be updated like a service, not successfully. It has never worked, it will never work, and this kind of exception will simply become the norm. Sorry.

An HP product support page briefly provided some details about a coming Windows 10 laptop based on an “SD835” processor. That stands for Snapdragon 835, obviously, so this is one of our first in-the-wild peeks at what a Windows 10 on ARM device might be like. And it looks like a 12-inch screen, 4 or 8 GB or RAM, and 128 or 256 GB of flash storage. But a related leak, again from HP, suggests that the performance of these devices won’t be all that great, with benchmarks showing something below an Intel Core i3. That’s got Windows enthusiasts biting their fingernails, but it shouldn’t: The first Windows 10 on ARM laptops will be thin and light and get days of battery life. And this kind of performance will be just fine for most people.

“With their latest patent Microsoft is thinking about the children”

And how they can get them off of Google Docs.

As I noted earlier this week on Thurrott.com, Satya Nadella has a problem. No, it’s not Google, or Apple, or Amazon AWS. It’s that he has a habit of opening his mouth letting words come out. Now, he’s clearly a smart guy, like super-smart. And it’s hard when everything you say is scrutinized, I’m sure. But telling an iPad-wielding blogger that “you need to get a real computer, my friend” is something Steve Ballmer might have done. It doesn’t fit in with the whole kindler, gentler Microsoft that Nadella is trying to push, with its acceptance that the world has moved on to other mobile platforms. I will say this. Any blogger who uses an iPad does need to get a real computer. But it’smy job to say that, not Nadella’s.

“Modern Glance for Windows 10 gives your PC a Lumia feel”

Surface Book 2 is awesome, but…

As my wife recently observed, when you read or hear a sentence that includes the word “but,” you can pretty much just toss out whatever came before that word. And on that note, Microsoft’s new Surface Book 2 is awesome … but in a very characteristic way for Microsoft, it also falls just short of being truly excellent. And the reasons are curious. For example, Surface Book 2 is the first Surface to include a USB-C port. But because it lacks Thunderbolt 3 capabilities, you still can’t drive two external displays at 4K/60 fps, a frustrating limitation of the previous version. And a curious limitation for a such an otherwise powerful device. But some reviewers have noted another weird flaw: Because the power supply that Microsoft provides isn’t powerful enough, you can actually lose power while playing games while the device is plugged in—think about that for a second—which, I’m sorry, is crazy and inexcusable. Microsoft desperately needs a hardware product where the phrase “so close” isn’t part of the conversation. And they were so close.

“We tried a $3300 laptop from Microsoft, and it was mostly awesome”

At that price it should blow your socks off. Perhaps literally.

Toshiba denies it is selling its PC business

And you know what means. Toshiba is absolutely selling its PC business. This week, more rumors about Toshiba’s future in the PC business emerged, and this time we were told that the firm would sell its PC business to ASUS. Not so, Toshiba later said: The 17 or 18 units it sells each quarter are enough to keep the business in-house. OK, I’m kidding. But he thing is, Toshiba has been shopping its PC business for some time, has in fact discussed this publicly. And Lenovo has stated publicly that it would consider such a purchase. So why even deny the rumors? Just tell the truth: You’ll entertain any reasonable offer. Heck, hold a yard sale.

Makes sense. It’s not like it’s a phone full of features others had implemented a long time ago or anything.