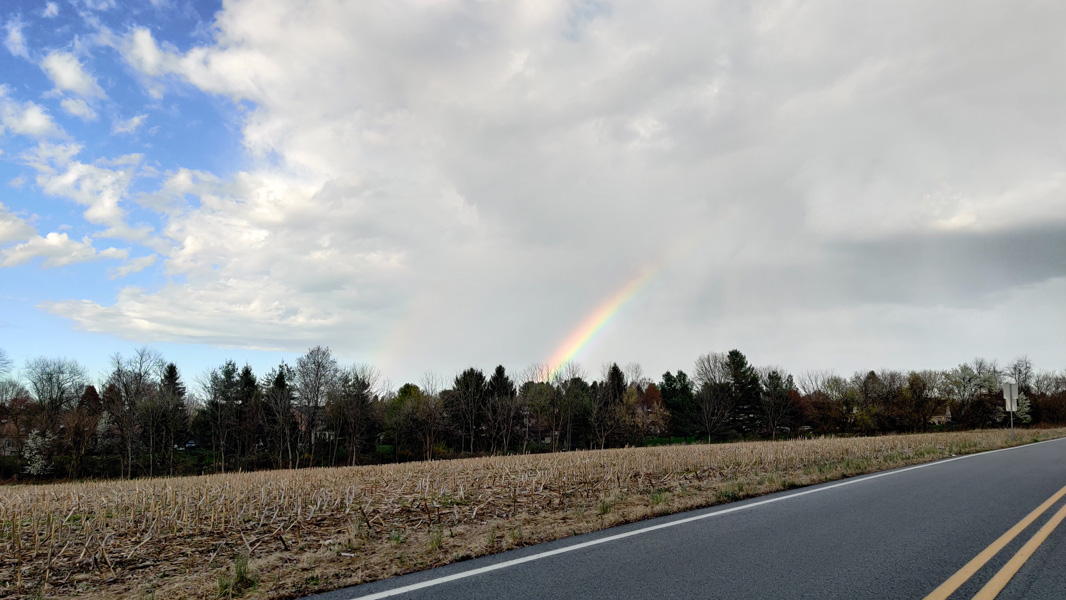 Microsoft: We were wrong about open-source

At a recent virtual event, Microsoft president Brad Smith finally uttered the mea culpa that the open-source community has been waiting for for 20 years, though many will never believe him regardless. “Microsoft was on the wrong side of history when open-source exploded at the beginning of the century, and I can say that about me personally,” he said. “The good news is that, if life is long enough, you can learn that you need to change.” This is a slightly different posture from the “Linux is a cancer” mantra of the Steve Ballmer years, but it’s worth remembering that it’s also not news, per se: Microsoft is now the world’s single-biggest contributor to open-source and has so thoroughly embraced openness that it’s getting hard to remember when this wasn’t the case. Unless, of course, you’re one of those open-source thugs that will never forgive Microsoft for its transgressions of 20 years ago. And yes, they’re out there.

Not helping matters on the openness front, the creator of the AppGet application package manager this week accused Microsoft of tactics that were common at the software giant in the 1990s and were what led to its sweeping antitrust issues in the United States and EU. Microsoft, he says, contacted him last year to learn about AppGet and then offered him a job so that he could maintain it as the official Windows package manager. Then it went dark, ghosting him for 6 months. Until, on the eve of Build 2020 last week, it contacted him to let him know that it was releasing WinGet, the Windows package manager. Which is a complete rip-off of AppGet. “The part that hurts the most was the announcement,” he writes of this event. AppGet … is objectively where most ideas for WinGet came from … Do you want to know how Microsoft WinGet works? go read the article I wrote 2 years ago about how AppGet works.” How this kind of thing happened in Satya Nadella’s kinder, gentler Microsoft is unclear. But the firm needs to move quickly to right this wrong lest it destroys all the goodwill it’s built-up in the open-source community overnight.

Microsoft exec: Teams will be bigger than Windows

Microsoft Teams is a blockbuster success, and I’ve often described it as “the next Outlook” in the sense that it’s a platform, not a simple app, and that many users will basically spend their days in Teams because it’s where they get work done. But Microsoft corporate vice president Jeff Teper apparently has even bigger aspirations that that, according to his comments in a recent interview. “Teams … becomes an ecosystem, much like Windows became an ecosystem, people build on it,” he said. “But it’s a platform that transcends operating systems that will be even bigger than Windows. So by that definition Teams will be ultimately, even more ubiquitous platform over time. It won’t obviate the need for Windows but…” But … what? He’s clearly set a baseline for the success of Teams: Windows 10 has over one billion monthly active users. So that’s the goal for Teams.

“Slack CEO: Microsoft is ‘unhealthily preoccupied with killing us’”

Sounds like Microsoft is doing the responsible thing for its shareholders. That’s how companies work, bub.

Microsoft says it will show Skype some love. Sort of

Microsoft Teams will also soon be adding consumer features and Skype integration. So we’re naturally wondering when—not if—Microsoft will deprecate and then kill off Skype, a tarnished brand at best. But not so fast, the firm says: In that same interview, Teper said that Skype was “growing” and that we’d “see new features.” But he also made it clear that, given the right conditions, Microsoft is ready to kill Skype as soon as it can. “As Teams lands with consumers and does more things, I think people will pick Teams,” he said. “But we’re not going to be heavy-handed about this. People love Skype … For now, Skype will remain a great option for customers who love it.” Right. For now.

“Slack CEO: Microsoft is ‘unhealthily preoccupied with killing us’”

I feel like it’s the Slack CEO who can’t shut up about Microsoft and not the reverse.

Microsoft has long had a redundancy problem where it creates multiple solutions that appear to solve the same problems, leading to customer confusion. The most recent example of this pathological problem is Microsoft Lists, which lets you “track information and organize your work” via, well, lists. You know lists. Like the lists you create in Microsoft To-Do. Or OneNote. Or Collections in Edge. Or Sticky Notes. Or Tasks in Outlook on the Web. Or the many list-based apps in Teams. Or … well, you get the idea. This speaks, I think, to the sheer size of this corporation and the fact that referring to it as “Microsoft” as if it were this one thing with a single, collective will is by nature flawed. But seriously, Microsoft. You gotta get on top of this.

That’s a weird way to announce a Windows 10 update.

Cmd is now in maintenance mode

It’s the end of an era: The Windows command shell, or Cmd (and sometimes referred to as the command prompt) is now in “maintenance mode,” according to Microsoft. “Cmd is in maintenance mode,” Microsoft’s Rich Turner recently tweeted. “Its job is to preserve [backward compatibility] with ancient and immutable scripts. That’s it. Period. It should not be used for interactive shell work.” Of course, Cmd is only one of the available command shells available in Windows; the other, called PowerShell, debuted over 12 years ago. (And let’s not forget the Windows Subsystem for Linux, which provides access to various Linux command line shells, too.) But with Microsoft providing access to both Cmd and PowerShell in its newly released Windows Terminal application, some are wondering where they should focus going forward. Easy, Turner says. “PowerShell is the future.” Apparently, it’s also the present.