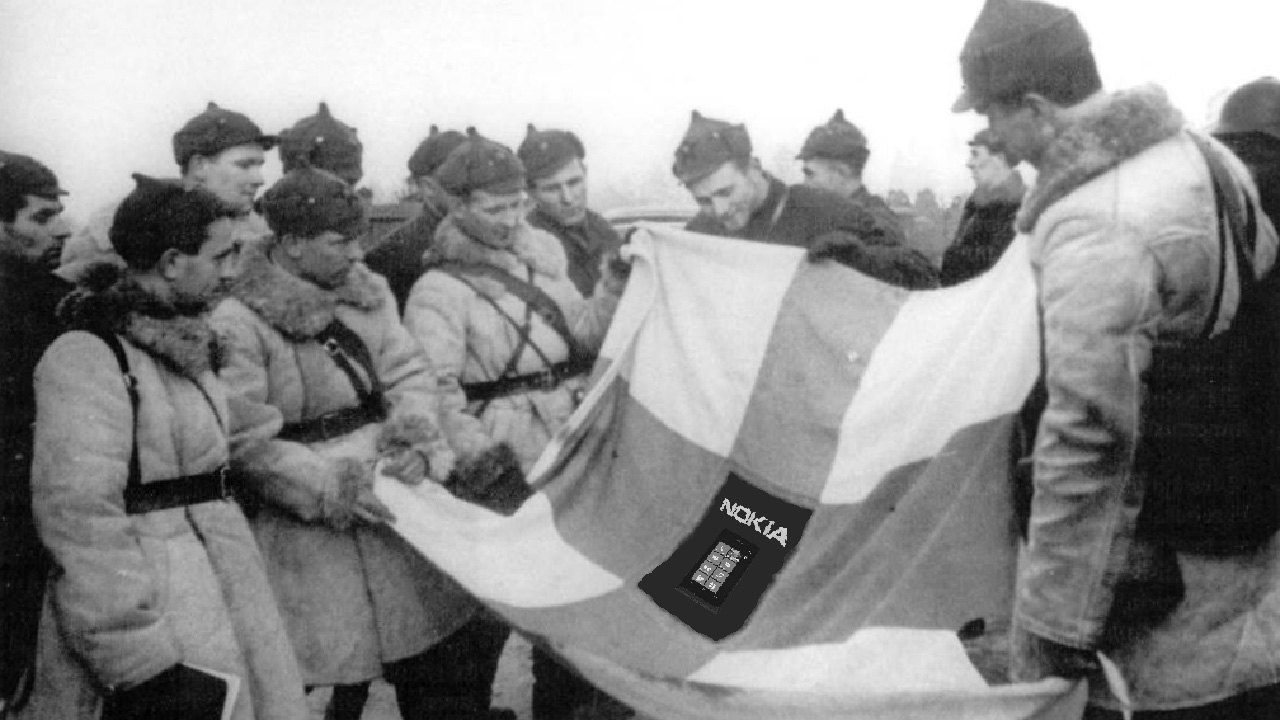 Microsoft’s destruction of all that was special about Nokia is now complete.

Because Microsoft has finally killed all that was special about Nokia, this edition of Short Takes focuses on the Finnish government lashing out at Microsoft, China pirates unhappy about the forced Windows 10 upgrade, Microsoft’s ban of dumb passwords, Microsoft’s and Facebook’s transatlantic subsea cable, and more.

Microsoft this week announced that it would slash 1850 more jobs related to its failed Windows phone business, with most of the cuts coming to the few remaining ex-Nokia employees who joined the software giant in 2014. And the Finnish government is not happy, noting that Microsoft has broken all of the promises it made to the country when it convinced it to OK the $7.5 billion purchase of Nokia’s hardware and services businesses. “I am disappointed because of the promises made by Microsoft [in 2014],” Finnish finance minister Alexander Stubb said this week. “One example is that the data center did not materialize despite the company’s promise.” “The company must bear as big a responsibility as possible over what they have done by laying off people,” Finnish employment minister Jari Lindstrom added. By my reckoning, Microsoft subsumed about 25,000 Nokia employees as part of that acquisition, and it has now laid off almost all of them. Mission accomplished?

No, they are dead.

I’ve written a lot about Microsoft’s overly-aggressive and deceptive strategies for forcing people to upgrade to Windows 10, most recently in Upgradegate: Microsoft’s Upgrade Deceptions Are Undermining Windows 10. But I will admit to some amusement when I discovered that Windows users in China—most of whom pirate the product—are not happy either. “The company has abused its dominant market position and broken the market order for fair play,” Zhao Zhanling, a legal adviser with the Internet Society of China, reportedly told Xinhua, the official China news agency. And now there’s talk of lawsuits, because Microsoft has not “respected users’ right to know and choose.” Just a reminder: Microsoft reported in 2011 that over 90 percent of Microsoft customers in China were using pirated versions of Windows.

Yeah, it was just a cute little bunny in a forest full of wolves.

Responding to a recent social engineering hack in which 117,000 passwords were stolen and then leaked online, Microsoft says it has had enough: It will now ban the use of easily-guessed passwords—12345678, *password, letmein, and so on—in its consumer and business-focused online services. Saving people from their own stupidity is like enforcing helmet use on motorcycles or gun safety: People feel very strong about this topic, with opinions pretty much split down the middle. But this is common sense: If you are doing something stupid that will only harm you, please, have at it. But if your stupidity impacts other people, you’ve crossed the line. That’s why we have rules—as Microsoft is finally enforcing here. And it’s why we have laws.

“Microsoft’s Upcoming Surface Pro 5; Here’s What We Know So Far”

We know nothing so far. Shut up.

So much for the wireless revolution: Microsoft and Facebook are teaming up to construct a new subsea cable between the United States and southern Europe that will speed data access across the Atlantic Ocean. The cable will initially carry 160 terabits of data per second—suck it, FIOS—and should be completed by late 2017. To be fair, they’re not the first companies to try such a thing, as Google partnered with five Asian companies in 2014 to create a subsea cable in the Pacific Ocean that links the U.S. and Japan.

It made Google Bob?

After two weeks of testimony and about a week of deliberation, a federal jury has spoken: Google did not violate Oracle copyrights when it copied 11,000 lines of source code from Java, the language and environment the search giant uses as the basis for its Android mobile platform. Oracle had been seeking $9 billion in damages for what it said was the outright theft of its intellectual property, but it found itself in a tough spot, with numerous high-profile people associated with Java taking Google’s side during the trial.”This is a win for the Android ecosystem, for the Java programming community, and for software developers who rely on open and free programming languages to build innovative consumer products,” Google said. To which Oracle replied, see you on appeal.

Or it may not be.

Most people are probably familiar with the notion of Android fragmentation, mostly because Apple talks about it incessantly at their widely-reported press events. But now Google has had enough. Not with Apple, but rather with the wireless carriers that cause this fragmentation by not approving Android software and security updates. And it’s going to start publicly shaming these companies so that consumers know who to blame when their phones are turned into portable zombies and personal information sieves by hackers. And … I couldn’t be happier. Wireless carriers have been the weak link in the chain for far too long, and these companies should be required to keep the products they resell up-to-date.