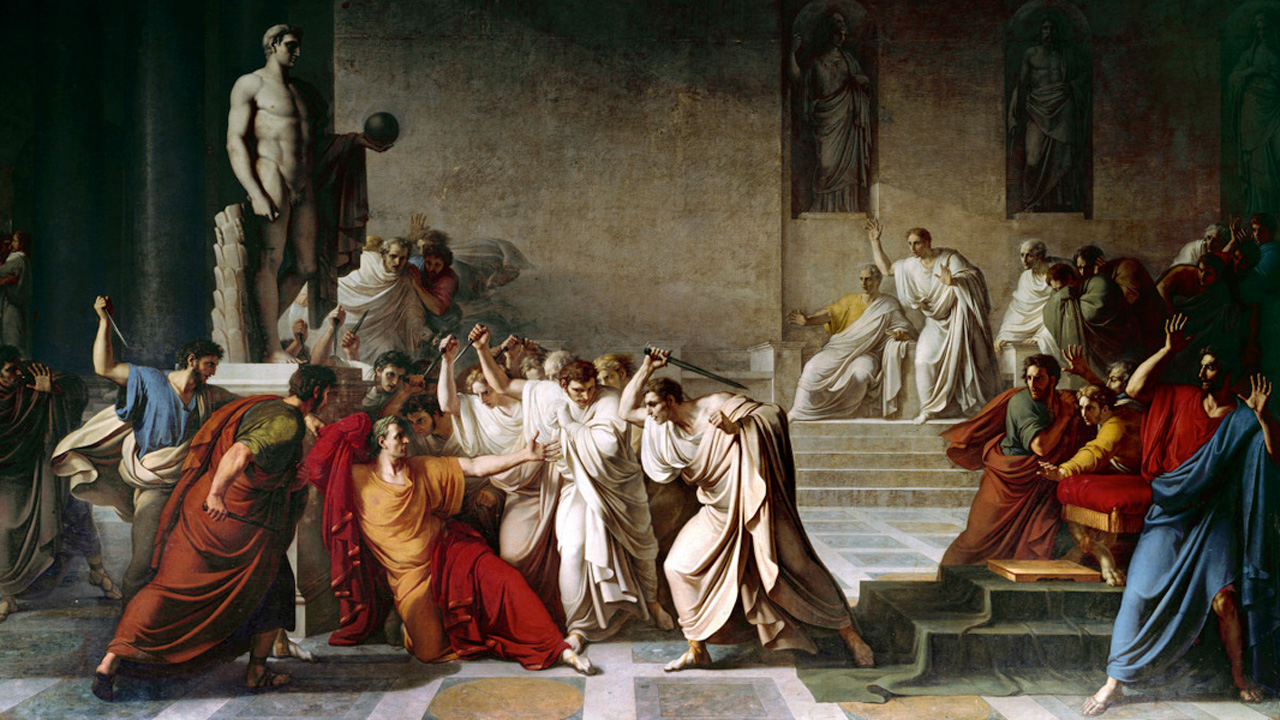 Because it’s the ides of March, this edition of Short Takes looks at Huawei’s Plan B, a Windows 7 courtesy reminder, Windows 10 automatic driver rollback, Microsoft v. Foxconn, and much, much more.

Huawei has an OS “Plan B” should relations with the U.S. sour even further

I was interested to see that Huawei has quietly developed its own OS alternatives to Android (on smartphones) and Windows (on PCs) in case relations with the U.S. degrade so badly that it might be forced to stop using them. “We have prepared our own operating systems, if it turns out we can no longer use these systems, we will be ready and have our plan B,” Huawei mobile chief Richard Yu Chengdong told Die Welt, a Germany-based newspaper. Naturally, one wonders what these alternatives are, exactly. My guess is that its smartphone OS alternative is based off the open source AOSP project on which Android is also based. And that its Windows alternative is a form of Linux, perhaps with Wine or a similar Windows app emulation environment. But having to move away from Android and Windows wouldn’t just be bad, it would be debilitating. And I’m curious that Huawei is actually worried enough about the possibility to do such a thing.

“The Microsoft Myth: We Shouldn’t Assume More Antitrust Will Give Us More Tech Innovation”

Actually, that did happen.

Microsoft revealed this week that it will soon pop-up warnings in Windows 7 urging users to upgrade to Windows 10 before support for the former OS runs out in January. News of these pop-ups—which Microsoft calls “courtesy reminders”—naturally reminds me of the upgrade nagware that the software giant disastrously deployed previously in Windows XP and during the free Windows 10 upgrade period. But it appears that the software giant has at least learned a little from its mistakes of the past: It will allow users to disable the pop-ups. Yes, questions remain about how obvious that functionality will be—the previous free Windows 10 upgrade prompts were both illogical and non-obvious—but I will consider this a step in the right direction. But the bad news here, really, is that there’s no good news for those still using Windows 7 on their PCs. To upgrade to Windows 10, most will need to buy a new PC. And I’m guessing that many simply won’t.

“Why Microsoft’s Cloud Business Could Soon Be Bigger Than Windows”

Given how Microsoft ignores Windows, one would assume this was already true.

Few people remember this, but the much-reviled Windows Millennium Edition (Me) instituted a number of innovations that were later popularized by Windows XP. Among them was a driver rollback feature that obviated a huge problem with previous versions of Windows 9x: It was possible to install a driver that was so poorly written that your PC would never successfully boot again without reinstalling the entire operating system. In related news, Microsoft finally took the next obvious step down this path this past year when it added a feature to Windows 10 that automatically rolls back bad driver installs to the previous version. And I have questions. Like, A, why did it take Microsoft almost 18 years to add this obvious bit of functionality? And B, why the heck has Microsoft never publicized this very desirable addition to Windows 10? Ah well. At least it’s there.

“If Microsoft ever collapses, pirates will save us all”

Just when you thought that the “New Microsoft”—you know, that company that has embraced open source technologies and methodologies to such a degree that we don’t even recognize it anymore—had subsumed the “Old Microsoft” of the good old days of “Linux is a cancer,” this happens. Microsoft this week sued Foxconn, a hardware device manufacturer, for failing to pay its twice-yearly royalties related to the software giant’s Linux- and Android-related patents. “This legal action is simply to exercise the reporting and audit terms of a contract we signed in 2013 with [Foxconn parent] Hon Hai,” a Microsoft statement notes. “Our working relationship with Hon Hai is important and we are working to resolve our disagreement.” Admit it: You thought that Microsoft’s practice of strong-arming companies that used Linux and Android had come to an end under Satya Nadella. I know I did.

News flash: Two products that do not exist will one day compete against each other.

A China-based app maker SenseNets sells a facial recognition and crowd analysis solution has been claiming that it co-developed the product with Microsoft. But when SenseNets was found this month to have been tracking 2.5 million people in China, resulting in over 1 million people being detained in so-called political education camps, the software giant finally woke up and denied the relationship. “Microsoft is not involved in a partnership with SenseNets,” a Microsoft statement notes. “We have been made aware SenseNets is using our logo on its website without our permission, and we have asked for it to be removed.” One may assume that this is like waking up and discovering that the person who laid in bed next to you for several years is, in fact, a serial killer. But it appears that while SenseNet is using Microsoft facial recognition technology, Microsoft knew nothing about this usage. And Microsoft, of course, is at the forefront of the ethical AI movement.

“Microsoft Has Been Quietly Working on the Future of Consumer AR”

Unfortunately, Apple has been loudly working on it.