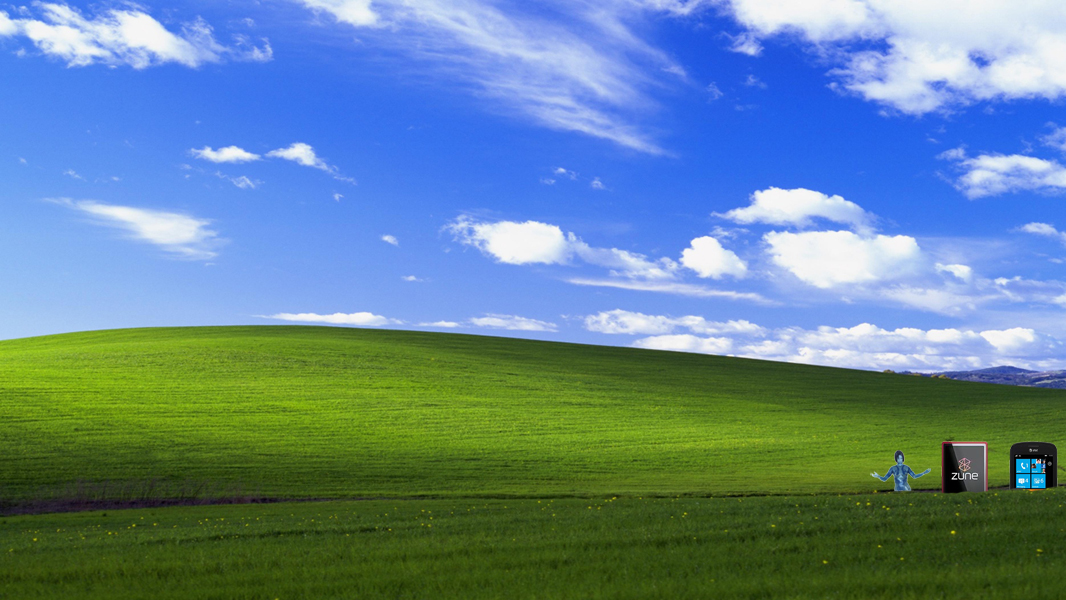 Under Satya Nadella, Microsoft is a different company that’s known more for inclusivity, accessibility, and partnering with former enemies than it is for its old “embrace and extend” ways of the past. And yet. Newly leaked Microsoft documents suggest that the software giant hasn’t completely given up on its terrible past, at least not internally. The firm actually prohibits its employs from using security software from Kaspersky, a company that has complained about Microsoft secretly making changes to Windows to screw it over. It mostly prohibits them from using Slack, the chat-based collaboration solution that dominates the market Microsoft is trying to undermine with Teams. It discourages the use of competing products and services like AWS, Google Docs, and others, and it actually prohibits employees from using Grammarly, a free spelling and grammar checking service that is about a million times better than Microsoft’s own offerings. But the weirdest, or maybe funniest, product/service on the list is GitHub, which Microsoft tells its employees should not be used for “Highly Confidential types of information, specs or code.” Dear Microsoft, you own GitHub. Surely, there’s a way to work that one out.

You should mention the device’s weight in the headline too!

Consider this a funny twist on the normal scenario. You’re a Windows user, minding your own business, just trying to get work done, and … BAM! … there a new Windows 10 feature update and you’ve got to drop everything and reboot and wait for 45 minutes before you can use the computer again. But now Microsoft has figured out a new way to annoy its customers: It’s actually alerting them when their PCs are not ready to install the latest Windows 10 feature update. The alert doesn’t explain why they can’t get it, or point them to some incompatible hardware peripheral or software application, or whatever. Which sort of begs the question: When the biggest complaint about Windows 10 is its constant updating, why on earth would Microsoft bother its users when they’re not being updated? There is zero chance that anyone is out there actively hitting “Check for updates” in Windows Update because they’re super excited to install another feature update. It’s kind of crazy when you think about it.

“How Microsoft is dodging the move to regulate Big Tech”

Microsoft baby steps it when it comes to OneDrive updates

After years of complaints from its users, Microsoft this week finally threw us a bone and announced that it will allow OneDrive users to purchase more than 1 TB of cloud storage from the firm. (Which, today, you can only do by subscribing to Office 365 Personal or Home.) But there’s a catch: Instead of a 1 TB limit, now there’s a 2 TB limit. Yes, yes, that’s double the previous limit. But you know that users will continue complaining until Microsoft raises the limit yet again—I’m thinking this will happen by 2025—and let users buy, I don’t know, maybe 3 TB of storage! Think big, people. But here’s the thing: Google’s customers have been able to purchase huge amounts of Drive-based cloud storage since last year. You can choose from 2 TB, 10 TB, 20 TB, and even 30 TB (at $300 per month!) options at the high end. Which begs the question: Microsoft, if you’re going to offer your customers a way to purchase cloud storage, why on earth wouldn’t you just let them spend as much money as they want? Tear down that wall!

“How Hackers Turn Microsoft Excel’s Own Features Against It”

Microsoft continues backing away from Cortana

In public, Microsoft puts on a brave face when it comes to Cortana, its also-ran of a personal digital assistant. But in reality, Microsoft is doing everything it can to distance itself and its successful products from Cortana. And in doing so, the firm is sending a signal about how it really feels about the service. Take Windows 10 as the obvious example: Cortana integration was a big selling point for this new OS back in 2015, and it was merged with Windows Search so users would have a hard time ignoring it. But ignore it they did, because a voice-activated assistant that barely works is even less useful on a PC than it is on a mobile device. So, in Windows 10 version 1903, Microsoft finally did the unthinkable and separated Cortana out of Windows Search, going so far as to put a separate Cortana icon on the taskbar for some reason. But they’re not done: Now, Microsoft is testing a Store app version of Cortana, suggesting that the next Windows 10 version will simply eliminate Cortana entirely. Microsoft can publicly claim that this latest change is for the best: After all, a separate Cortana app can be updated far more frequently than an in-box OS component. But here’s the reality check: A separate Cortana app can also be ignored much more completely than an in-box OS component. And Microsoft, like its users, is more likely to do that over time than issue any meaningful updates and improvements. You know it’s coming.

Because you don’t understand the difference between important and silly things?

Apple announced last night that long-time design lead Jony Ive is leaving the firm to start his own design company, the cloyingly-named LoveFrom. Ive’s first customer, go figure, is Apple, and I’m sure that’s meant to suggest that it’s not so much a divorce as it is a new expansion of the relationship. But allow me to stomp all over the feel-good nonsense everyone else is publishing about Ive and Apple this morning. Because since Steve Jobs died, this guy has done more to hurt Apple than help it. And I’m not sure where to point the blame, though I’m leaning heavily towards Tim Cook and his epic lack of leadership. Regardless, Ive’s damage to Apple is real and it’s hit at the intersection of hardware and software, if I can be so bold as to contort one of Apple’s favorite phrases. After over a decade of successes in hardware design, Ive took over Apple’s software design too, and it hasn’t gone well: The too-bright, all-white, and much-reviled iOS 7 was the result, and Apple is only now, in iOS 13, finally rolling back the terribleness of that change. And on the hardware front, we can credit Ive with such bombs as the non-expandable MacPro that Apple needed several years to fix and, worse, the unreliable MacBook keyboards, which still don’t work properly—or type normally—after four major generational revisions. So, yeah, let’s look back fondly at the Jobs/Ive relationship and their successes. And just admit that this guy, like Apple itself, has thrown up a lot of duds since then. It’s time for all of us to move on.

I assume you write a post every time this feature doesn’t help someone, too, right?