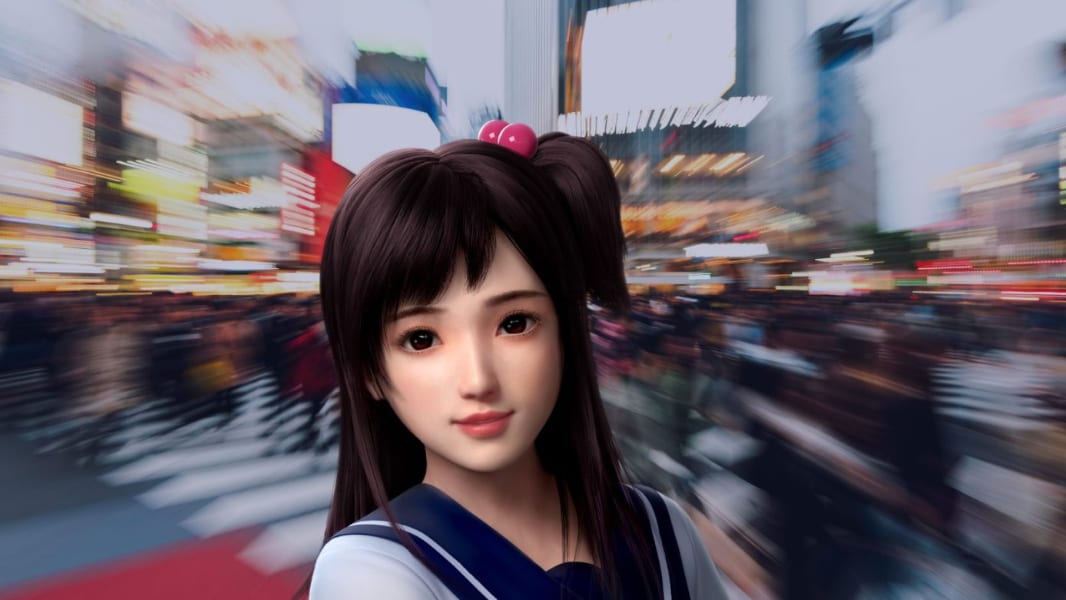 Because the end is listless, this edition of Short Takes looks at a temporary Outlook problem that broke the Internet, Google’s Microsoft envy, a well-intentioned but ill-conceived plan to fix Edge and Chrome memory usage, Microsoft layoffs, and so much more.

On Tuesday, Microsoft said it was examining an issue that was causing the Windows version of Outlook to fail with a 0xc0000005 error, and it quickly determined that the problem was triggered by “a recently deployed update,” meaning one of the hundreds of Windows Updates it shipped to customers that day, which was Patch Tuesday. By the end of the day, Microsoft had issued a workaround and then an actual fix, so the actual downtime, assuming you could even find those responses, was less than 24 hours. Despite this, and despite the fact that every impacted user could have simply used Outlook on the web for the duration, the Microsoft community collapsed into a bizarre pile of self-pity that lashed out at everything around. Guys. There’s a pandemic happening. This was not in any way notable.

I can’t believe it’s not Azure.

And speaking of everyone’s favorite kitchen sink application, Google is apparently so impressed by Microsoft Outlook that it’s trying to emulate that application as it improves Gmail for its G Suite customers. This week, a coming Gmail redesigned leaked, showing that Google is amping up the functionality—not to mention the complexity of the UI—of Gmail and adding access to features like Chat, Rooms, and Meet. In other words, it’s ballooning Gmail in the same way that Microsoft did previously with Outlook (and is now doing with Teams). The good news, such as it is, is that this change is only coming to commercial G Suite customers; consumers that use Gmail and related services will be unburdened by all that extra UI. If you’re familiar with G Suite and Gmail, this is really just an evolution of what Google had already been doing for years. But if you’re not, this is a cautionary tale about software bloat. You know, just like Microsoft Outlook.

Time to leave the nest, little one!

One of the nice side-effects of Microsoft adopting Google’s open-source Chromium project for the new version of the Edge web browser is that the software giant can give back: It has already made several thousand changes, called commits, to the Chromium codebase and those changes feed back into other Chromium-based browsers, including Google Chrome, the world’s most popular PC software by far. And as any Chrome user will tell you, its second-biggest issue—after all the Google tracking and privacy invasion stuff—is that Chrome is a resource hog, and it often steals the lion’s share of available RAM on any given PC. Well good news, Chrome users: Last month, Microsoft announced a plan to dramatically reduce memory usage in Chromium, and thus in Edge and Chrome too. And so Google raced to add this change to Chrome for obvious reasons … and then all hell broke loose. As it turns out, Microsoft’s RAM reduction scheme, while well-intentioned, led to massive performance issues. And so now both Microsoft and Google are rolling back those changes and will reevaluate the plan. Ah well. The dream was nice while it lasted.

Yeah, but can I get it on vinyl?

Yes, there were some Microsoft layoffs this month

It’s that time of the year when Microsoft switches to a new fiscal year and the layoffs and reorgs begin. You’ve perhaps seen the stories about Microsoft replacing the editorial staff at MSN news with AI algorithms (which, let’s face it, couldn’t possibly do a worse job), and there have been stories about a few job losses in sales. But I heard from a source this week at Microsoft who told me that there were cuts in Azure, as well, and that’s obviously a bit more alarming. The good news? Thanks in part to the insensitivity of having massive layoffs during a pandemic, Microsoft’s cuts this year are both small and quiet, in sharp contrast to previous years. And as you may have seen, Microsoft is even retaining all of the employees who worked in its retail stores despite the fact that it’s closing every single one of them. This could have been a lot worse.

I assume I can just download this from the Play Store?

Microsoft is still partnering with Citrix

The weirdest and longest-running partnership in tech is still rolling forward somehow, with Microsoft and Citrix this week reaffirming their love of each other despite the fact that they offer almost identical remote desktop experiences that compete directly with each. I’ll never understand why or how Microsoft hasn’t either acquired Citrix or otherwise pushed it out of the market over the past 25 year, but it hasn’t. But even more confusing to me are their occasional co-produced announcements about their mutual love of each other. For example, this week the two firms revealed that they will “join forces” to do what they’ve already been doing for years. And I’m honestly not sure what parts of this partnership, if any, are actually new. Let’s just put it this way. Citrix loves Azure. And Microsoft loves Citrix. For some reason.

We don’t know how many they were making but trust us, now it’s been doubled!