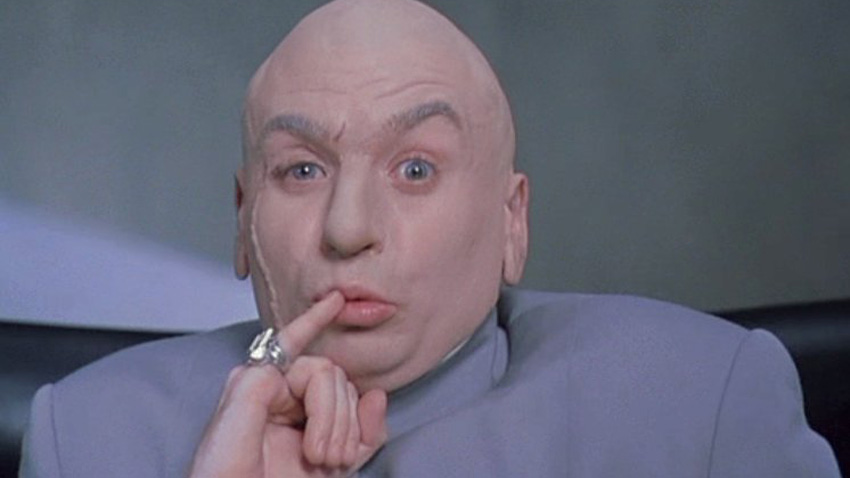 Kind of a short one this week, sorry: I’m in New York with much of Blue Whale Web for some meetings, as we’re kind of tight on time. –Paul

According to a report in Associated Press, Supreme Court Chief Justice John Roberts has sold between $250,000 and $500,000 in Microsoft stock in the past year. The reason? The Supreme Court will soon take on a case involving Microsoft and its buggy Xbox 360 consoles, and Supreme Court justices are not allowed to own shares in companies for which they may issue a legal decision. This makes some sense. But not allowing these people to own shares in any corporation makes even more sense. As does term limits, while we’re at it.

Sorry, are there other kinds of used iPhones?

While Microsoft is correctly pointing to Windows 10’s relative success compared to its predecessors, there is one thing that really does stand out. And it’s not 200 million active devices. It’s that gamers are clearly embracing Windows 10 in record numbers. Case in point: Windows 10 is now the second-most-frequently-used OS on the Steam gaming service, with 34 percent of usage. It’s second only to Windows 7, with 42 percent. Why is this important? Because gamers demand performance, and this is an implicit endorsement that, yes, Microsoft has gotten it right.

I have the perfect name for this: “The mobility of experiences.”

No Windows 10 Mobile for Blackberry

Despite the fact that Windows phone failing in the marketplace, we’re starting to see some high-profile hardware companies adopt the platform: Acer and VAIO have already done so, and HP is rumored to be coming on board soon. So what about Blackberry? Nope. In a recent interview, Blackberry’s Narendra Nayak threw cold water on any notion of the firm taking two turkeys to try and make an eagle. “We do not have any plans for a Windows Phone,” he said. “As of now it’ll be BlackBerry OS and Android to give a choice to our customers.”

“The Quintessential Microsoft Surface Book Review: It Is Sure No Zune”

Apple forced to pay $626 million in damages in patent case

This one qualifies as an irony alert given that Apple is still trying to get Samsung to pay up in a separate but more high profile case: Apple this week was ordered by a jury to pay $626 million in damages for violating patents in products like iMessage and FaceTime. And yes, the company on the receiving end has been described as a “patent troll” or a “patent holding company,” depending who you ask. And as much as I like to see Apple slapped for willful patent violations, this kind of thing needs to stop.

This week, a mall properties company made headlines when he claimed that Amazon was poised to open “300 to 400” retail bookstores around the United States. So his company was forced to issue a statement that his comments were not meant to “represent Amazon’s plans.” Taken at face value, it’s not clear what his comments were meant to represent then. Because he was very clear. And while we may silently evaluate the irony of Amazon killing bookstores only to then open their own bookstores, I will simply say this. Maybe that was their evil plan all along. 🙂