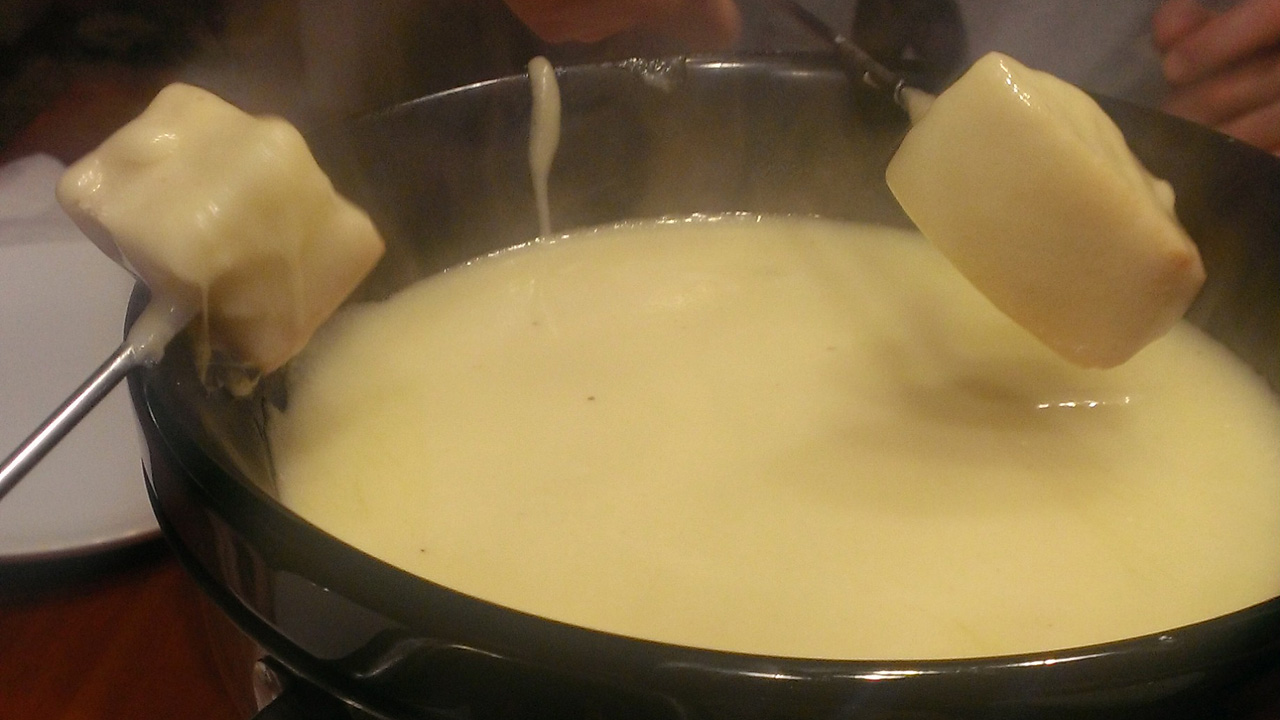 Because it’s the end of the year as we know it, this edition of Short Takes focuses on Microsoft, the would-be trillion-dollar company.

An Equities.com analyst has triggered headlines around the web this week by claiming that Microsoft will beat Apple, Google, and Amazon to the $1 trillion market cap milestone. This is interesting on a number of levels, the most obvious being that Microsoft’s market cap of $495 billion (at the time of the research note) trailed those of both Apple ($618 billion) and Google/Alphabet ($548 billion). Plus the elephant in the room: The fact that, you know, Microsoft is, well, Microsoft. So, what’s the trigger for this little prediction? Yep, LinkedIn.

“Will Amazon or Microsoft be the first trillion-dollar technology company?”

Those wouldn’t be my top two choices, sorry.

Yep. “The LinkedIn acquisition will result in an increase in Microsoft’s PE (stock price-to-earnings) multiple,” the Equities.com analyst explains. “Microsoft has the highest free cash flow yield of the 10 companies in my digital universe, [so] it’s the most undervalued. Microsoft clearly has the potential to outperform the market.” So, I’m not a financial analyst and can in fact barely balance a checking account. But this seems a bit far-fetched to me. I do agree that Microsoft deserves a place among tech’s elite, whether you’re talking about products and services or the financial side. But … LinkedIn is what pushes Microsoft past Apple and Google? Come on. I’m not saying I’ll eat a shoe if this happens, but. I don’t know, maybe a sandal.

Anyone can explain something after the fact. Why did none of you analyst geniuses see this coming?

While Microsoft CEO Satya Nadella is rightfully credited for his steady hand during this most crucial of transformations, it’s important to remember that he’s only human. And that means there are going to be rough patches ahead as Microsoft tries to replace the steady income of the past—from Windows, Office, and Server—with what it hopes will be an even steadier income from the cloud. But as Techcrunch points out, we might already be in the middle of such a rough patch, from a financials perspective. And it’s interesting that Wall Street is ignoring this issue. “In reality, Microsoft’s revenue growth hasn’t really been all that impressive [under Nadella],” the publication notes. In fact, Microsoft’s revenues have declined in each of the past four sequential quarters. And the gap has gotten worse in each, sequentially too.

Given the endemic problems with the Galaxy Note 7, it’s fair to say that 2016 was a tough year for Samsung. But 2016 isn’t over yet, and this past week the biggest maker of smartphones in the world received some more bad news. Now, users of its Samsung Galaxy S7 handsets are reporting that the rear camera glass is spontaneously exploding, leaving a bullet hole-like smashed glass effect in its wake. Well, at least there hasn’t been any injuries yet, aside from some non-recorded memories.

“Who Won Christmas, Google Or Apple?”

An Amazon Echo may hold the key to solving a murder case, the police in Bentonville, Arkansas believe. And they’ve issued a warrant to Amazon demanding that the online retailer provide it with data that was collected by an Echo device at the murder scene. But like other recent similar episodes—Apple refusing to unlock an iPhone to aid a terrorism investigation, or Microsoft’s ongoing battles to protect user data stored outside the US—this incident is a bit complex, and it’s raising uncomfortable privacy concerns. And as with the tech firms at the center of those previous cases, Amazon is resisting. “Amazon objects to overbroad or otherwise inappropriate demands as a matter of course,” an Amazon statement notes. Crazy.

Well, yes. How else could they one-up Samsung?