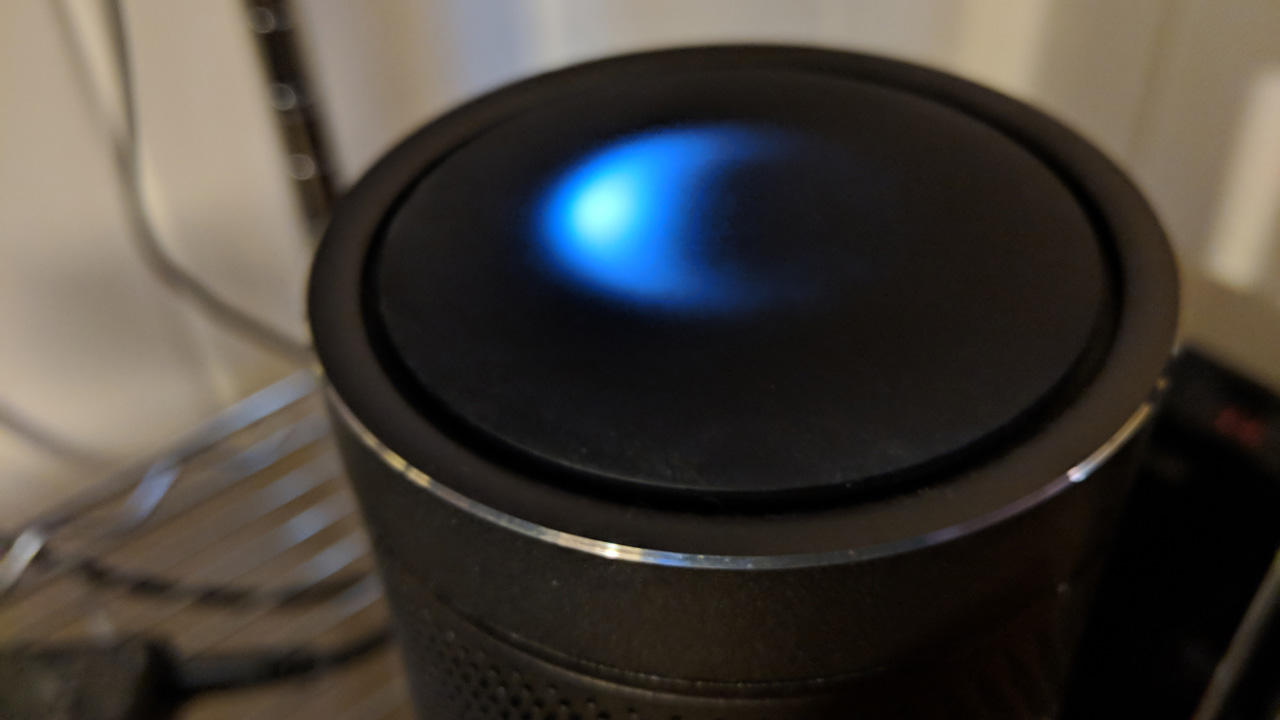 Because jetlag is the worst, this edition of Short Takes looks at Microsoft’s most recent Cortana defeats, stepping back from the Skype Classic cliff, so much for hybrid MDM, and much more.

In August 2017, Microsoft announced that it would integrate Cortana with Amazon’s far more successful digital personal assistant, Alexa by the end of that year. But 2017 passed by silently, and the Microsoft, in March, quietly revealed that it had no release timeline for the integration. This week, finally, Microsoft and Amazon made a public preview of the assistant integration available. And it is exactly as tedious to use as you feared. To summon Alexa from Cortana, you literally have to say “Hey Cortana, open Alexa” and then give the command you want. (And vice versa.) So I have two things to say to this. First, Cortana has utterly failed and will one day be remembered only as one of the hundreds of thousands of skills that Alexa once had. And second, technology is supposed to make life easier, not put the onus on the user: Having to remember which assistant does what better makes this whole thing pointless.

Right. It should have relied on Windows phone. Wait.

Remember that Cortana smart thermostat? Yeah, about that

“Can Cortana catch up to Alexa, Siri, and Google Assistant?”

Is a question no one is asking anymore in 2018.

In late July, Microsoft abruptly replaced its classic Skype desktop application with a more modern but less full-featured Skype 8.0 client that’s modeled after the revamped Skype mobile clients. Worse, it didn’t inform customers that the upgrade would kill functionality that they rely on. And worse still, it said that it would no longer provide or support Skype Classic on September 1, an incredibly aggressive schedule. Well, good news: Rampant complaining by the Skype user base triggered a very necessary rethink over in Redmond, and Microsoft revealed—in a forum post, irritatingly—that it was “extending support for Skype Classic for some time,” whatever that means. My definition of “some time” equates to “whenever the new Skype can do everything that Skype Classic can.” In other words, never.

I’m waiting for the GIFs of Apple employees walking into the doors.

Microsoft will kill hybrid MDM in one year

This one is a bit surprising: Microsoft said this week that it would kill its hybrid MDM (Mobile Device Management) solution—basically, a combination of the cloud-based Microsoft Intune with the on-premises System Center Configuration Manager (SCCM)—in September 2019. (See, Skype? That’s how you end-of-life something, on a reasonable schedule.) And in preparation for this date, it will stop allowing new hybrid MDM accounts in November 2018. So what’s replacing it? Microsoft Intune on Azure, of course. “Intune now offers far more capabilities than those offered through hybrid MDM,” Microsoft notes. “Intune on Azure provides a more integrated, streamlined administrative experience for your enterprise mobility needs.” The good news? There’s no licensing change as Intune on Azure licenses are included with hybrid MDM.

“When does Apple release new iPhones?”

You’ll see white smoke puffing up from the chimney at One Infinite Loop.

Arm is going after Intel in the PC market

When Microsoft selected Qualcomm as its first chipset partner for Windows 10 on ARM, it told me that it would expand over time to include other ARM-based chipset makers too. And this week, we got a rare glimpse at the possibilities here when Arm, the company that designs the underlying chipsets used by Qualcomm and other ARM licensees, announced how it would improve the platform to be competitive with Intel on PCs and Chromebooks. Of course, what Arm is really shooting for is a dual-core previous-generation Intel Core i5 chip while Intel is surging ahead with multi-core designs that will appeal to premium PC and gaming PC customers. And that’s fine: the mainstream, portable part of the PC market is where the numbers are, and I’m happy to see Arm—and companies like Qualcomm–stir the pot a bit. Intel needs a kick in the butt.

“Microsoft Is Giving Away a Gold-Plated Xbox One X”