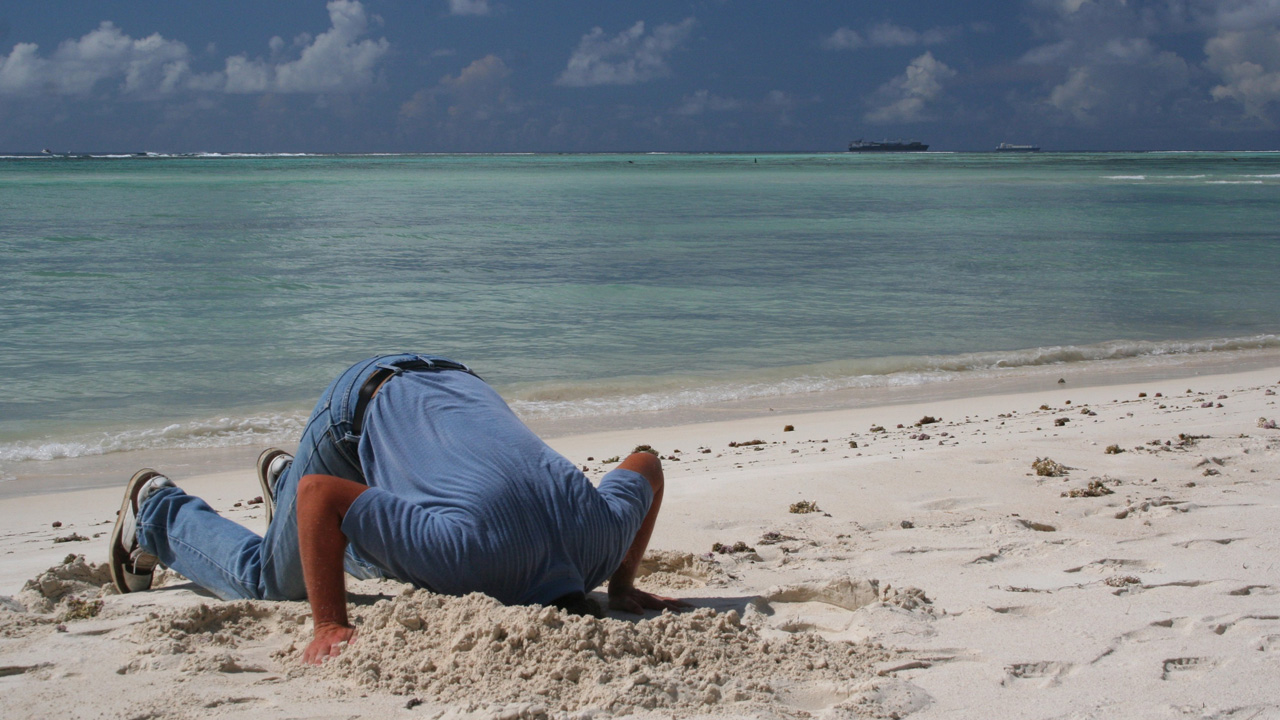 Because I heard you missed me, I’m back, this week’s edition of Short Takes examines Microsoft’s massive reorg and my seven stages of grief, US v. Microsoft ends in a whimper, Microsoft helps consumers with ransomware, and so much more.

Last week, Microsoft announced a blockbuster corporate reorganization that was ostensibly about focusing on the cloud and AI. But it was really about something else: Demoting Windows in shocking, unexpected ways. First, Terry Myerson, who has led the development of Windows 10 since its inception, has been booted unceremoniously out of the company (or soon will be), and the product, for the first time in decades, is no longer represented by a direct report to the CEO. Second, Windows itself has been torn asunder, with core OS development jammed in under Azure and “experiences” (read: mostly nonsense) scattered to several other parts of the company. A week later, I’m still struggling to understand why such drastic steps were required. I mean, we know that Windows is the past and that the cloud is the future. But we don’t get from here to there that quickly, and Windows will never truly disappear. Well, unless you shoot it in the head, I guess. Which Microsoft just did.

“Microsoft has now rebuilt the company around the cloud instead of Windows, and employees approve”

“Employees”? The employees I speak to are freaking out.

The future of Windows and the seven stages of grief

As part of my ongoing therapy to deal with last week’s news, I’ve been pouring my heart out over on Thurrott.com in a series of articles. You’ll need to be a Premium member to read them all, but it may be worth it if you’re also working through this difficult news. They are, in chronological order: Terry, The Future of Windows?, Windows, Diminished, The Way Forward?, and Microsoft’s Role in the Next Wave. Looking this over, it does appear that I’ve hit all seven stages of grief, and have now arrived comfortably at acceptance and hope. Which is, of course, it’s own kind of nonsense.

Microsoft case before the Supreme Court ends with a whimper

The eagerly-anticipated outcome of US v. Microsoft—the Irish email case for you layman—has occurred on a less-than-satisfying note. Thanks to a newly passed CLOUD Act, the US Supreme Court will no longer need to issue a ruling in this case. So, the US Department of Justice has dropped the lawsuit and Microsoft has filed a motion agreeing with the DOJ. That said, the battle isn’t necessarily over: The DOJ has also filed a new warrant for that email data under the CLOUD Act. Will Microsoft fight this one too? That’s unclear, given that the software giant had previously expressed its support for the Act, which it says is “a nuanced legislative scheme that creates a modern legal framework for law-enforcement access to data across borders.” Stay tuned.

“Microsoft HoloLens 2: Everything we know so far”

It won’t sell well either.

A few months ago, Microsoft introduced a great new OneDrive for Business feature called File Restore, which lets users “go back in time” and restore previous versions of any cloud-based documents and other files stored in the service. (Yes, it works like File History in Windows 10.) This week, the firm announced that it was bringing this functionality to consumers, too, via OneDrive for Office 365 Home and Personal subscribers. File Restore can help users recover from ransomware attacks, but the software giant is doing even more along those lines with the addition of email, mobile, and desktop notifications of detected ransomware attacks. See? And you thought that Microsoft wasn’t interested in consumers. This stuff is truly useful and, arguably, necessary in this modern, cloud-based era.

More places than no places? Smart!

Facebook has come under a lot of fire in recent weeks, and deservedly so: The social networking giant has allowed an analytics firm to mine its user data in ways that should have been obviously wrong. But this one bothers me more, somehow: Facebook admitted this week that it has been silently deleting older messages sent by CEO Mark Zuckerberg via its Messenger service, a feature it does not provide to its own customers. The company says it is doing so to limit the potential damage of a hack, but then that’s why Facebook’s customers might see that functionality as being quite useful. So this is just another helpful reminder that Zuck once referred to people who trust him or Facebook as “dumb [email protected]#$s.” I couldn’t agree more.

Yes, it confirmed the Pixel 3. But not that it may be expensive.

Samsung posts yet another record quarter

Samsung, the world’s largest maker of smartphones, is on a roll, and thanks in part to the release of its latest blockbuster flagship phone, the Galaxy S9, the firm is posting yet another record quarter. Samsung said this week that it expects to post a record quarterly profit of $14.7 billion, a jump of 57.6 percent year-over-year, on revenues of $56.4 billion (up 18 percent). Mobile, which accounts for about 40 percent of Samsung’s revenues, was “surprisingly solid,” according to analysts, given that the overall smartphone market is slowing down. But Samsung was also aided greatly by its chipset and component businesses, which may have hit a growth peak. You know, so we can worry about something else going forward.

If Google would just hire Apple’s privacy chief, we could achieve a form of parity.

In 2017, Apple apologized to its professional users for being too inept to update its Mac Pro line of trash-barrel computers. And it promised that it would release a new Mac Pro design instead … at some point. Well, that point will not be this year. In the puffiest of puff-pieces, TechCrunch reported for Apple that the new Mac Pro will not ship until sometime in 2019. Because it’s that fricking hard for this mobile-obsessed company to ship a real computer. Seriously, Apple. Get over yourself. It’s a box with parts in it. The Mac Pro doesn’t need to look good in a museum, it just needs to work.

“Apple’s 2019 Mac Pro will be shaped by workflows”

Sure it will. Just like TechCrunch’s “reporting” will be shaped by Apple.