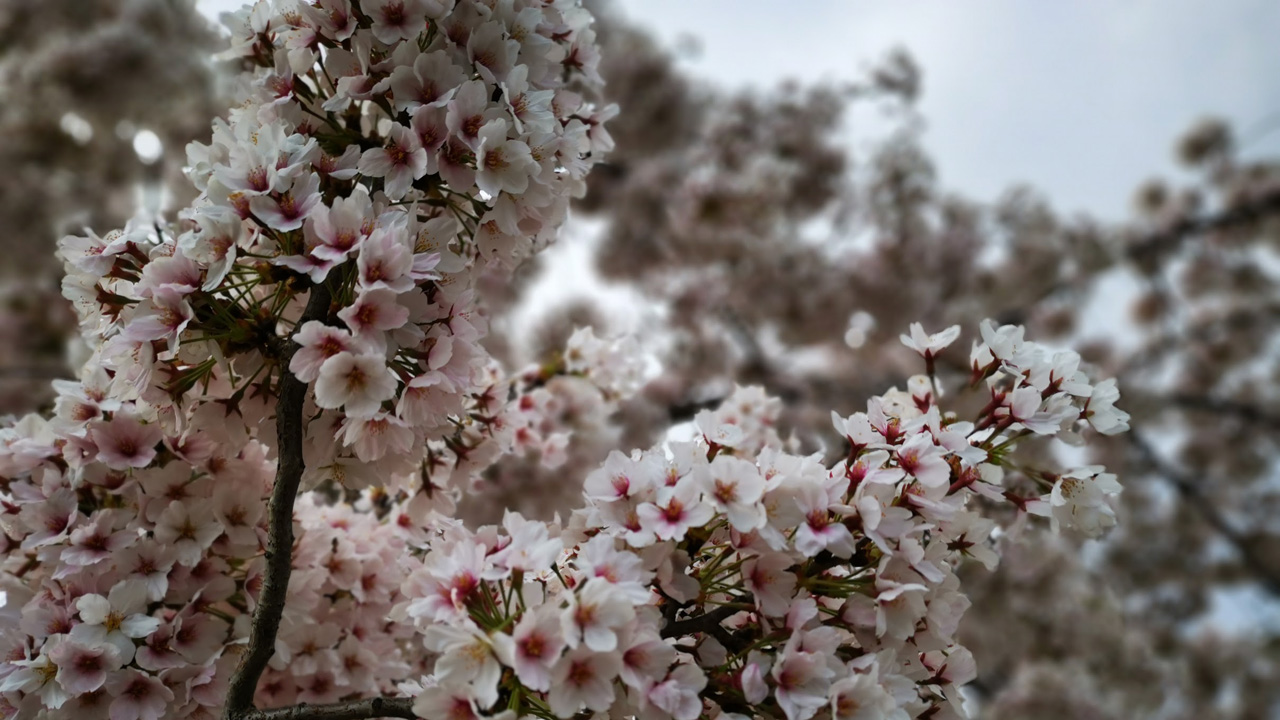 April showers bring a May 2019 Update for Windows 10

Because my son is about to turn 21 and where does the time go, this edition of Short Takes looks at Microsoft’s glorious but overdue u-turn on Windows 10 updates, Microsoft’s retreat from the consumer market, U.S. governmental spying on Huawei, Samsung’s falling profits, and so much more.

For four years, Microsoft has jammed frequent, disruptive, and often-unreliable software updates down the throats of Windows 10 users. But this week, finally, it announced that it has heard the criticism: Starting with Windows 10 version 1903, set for broad release in May, it will allow all Windows 10 users—yes, even the lowly Windows 10 Home users who were previously treated like update guinea pigs—to defer so-called quality updates, which arrive one or more times every month, by up to 35 days. Furthermore, and even more important, it is moving so-called feature updates—which are really major Windows version upgrades—out of the normal Windows Update process so that no user will ever inadvertently install a mammoth upgrade when all they were really trying to do was make sure their PC had the latest security updates. Folks, this is what I’ve been asking for for four years. And while I do not appreciate the amount of time it took, I applaud the fact that it’s finally happening.

It’s getting rid of the emojis?

It will claim otherwise, but with Microsoft killing off yet another consumer service, I’m calling it: The firm no longer even tries to address the consumer market in any meaningful way. And, no, Xbox and video games don’t count: Even though gamers are, semantically speaking, “consumers,” they’re really prosumers and premium device buyers that have more in common with Surface PC owners than they do with the soccer moms playing Words with Friends on their smartphones. And the future of gaming is cloud-based, which has more to do with Azure than it does with Minecraft. Yes, Microsoft has many products and services aimed at individuals, but they are almost uniformly productivity-focused—OneDrive, Office 365, OneNote, Outlook.com, and so on—and are really aimed at upselling users to more fully-managed business solutions. There’s no need to fret over this: Microsoft is sticking with what it’s good at. And getting out of consumer markets for which it has no particularly skill or interest. So let’s observe a moment of silence and then move on. It’s over.

“Microsoft Nukes Its Ebooks Store, and That’s Probably for the Best”

No, it would have better not launching it in the first place.

The U.S. government gets really quiet when asked to produce any evidence that China-based electronics giant Huawei is colluding with the Chinese government to spy on corporations and governments in the west. (Because there isn’t any.) But it’s not above being hypocritical, apparently, as the U.S. government has itself spied on Huawei. And while it found no evidence of collusion, it says it did find evidence that Huawei violated U.S. sanctio Microsoft Nukes Its Ebooks Store, and That’s Probably for the Bestns against Iran and committed bank fraud. News of the U.S. spying on Huawei comes via a federal hearing at which Assistant U.S. Attorney Alex Solomon said that he intended to use information “obtained or derived from electronic surveillance and physical search” of Huawei. Oh, the irony.

Now it will need to hire an ethics expert too.

Samsung profits fall through the floor

Looks like Apple isn’t the only smartphone giant that’s struggling these days: Samsung this week said that its operating income in the most recent quarter fell by an astonishing 60 percent year-over-year to $5.5 billion, its worst drop in four years. Samsung’s problems aren’t all phone related—in fact, memory chips sales were the biggest contributor to the shortfall—and it does expect its new lineup of S10 handsets to pick up steam in the coming quarter. But we’ll need to wait until later this month to get exact figures on smartphone sales. I expect a bloodbath: The S10 lineup actually launched in the quarter for which Samsung is now reporting results. I don’t see things improving going forward.

I don’t usually report on celebrity divorces for obvious reasons, but this one could have had relevant repercussions. Fortunately, however, Jeff Bezos will retain control of Amazon in the wake of his divorce from his wife MacKenzie, who will only walk away with a 25 percent stake in the online retailing giant. This will allow Mr. Bezos to retain his voting control of their $143 billion stake in Amazon. But don’t worry about MacKenzie: Her stake in Amazon is still worth $36 billion, making her the world’s third-richest woman. But here’s an even better way to look at it: MacKenzie Bezos’ stake in Amazon is worth more than the market values of nearly 70 percent of the companies in the S&P 500. I guess it really does pay to marry into wealth.

“France not on ‘crusade’ against U.S. with digital tax”

Right. It’s just on a crusade against certain giant tech firms. All of which happen to be based in the U.S.