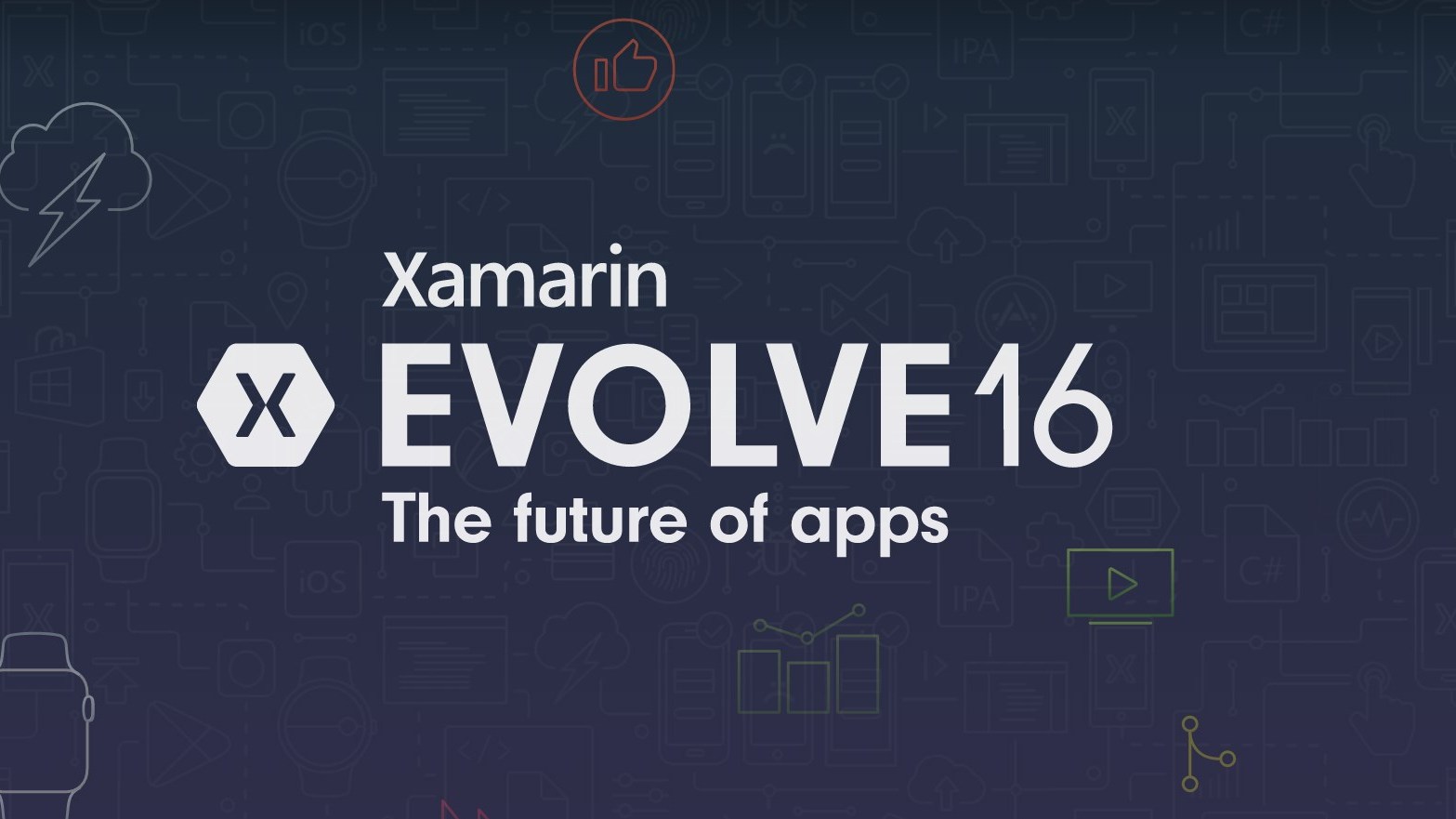 Earlier this year, Microsoft announced that they had acquired Xamarin, a tool that makes cross-platform development easier and today, the company is hosting Xamarin Evolve 2016 in Orlando, Florida. In addition to announcing that they have open sourced and contributed to the .NET Foundation the Xamarin SDK for Android, iOS and Mac under the same MIT license used for the Mono project, they are shining a light on several new features too.

The updates announced today cover everything from Visual Studio, new updates for Xamarin Studio, to DevOps enhancements as well. All of the announcements are listed below, separated by category.

This is the third year that Xamarin has held its Evolve conference and now that they have been absorbed into Microsoft, it will be interesting to see if this conference continues. Considering that it is only a few weeks after Build, Microsoft could fold this event into its larger developer conference next year.

To learn more about the announcements today, make sure to check out Xamarin’s blog for additional details.