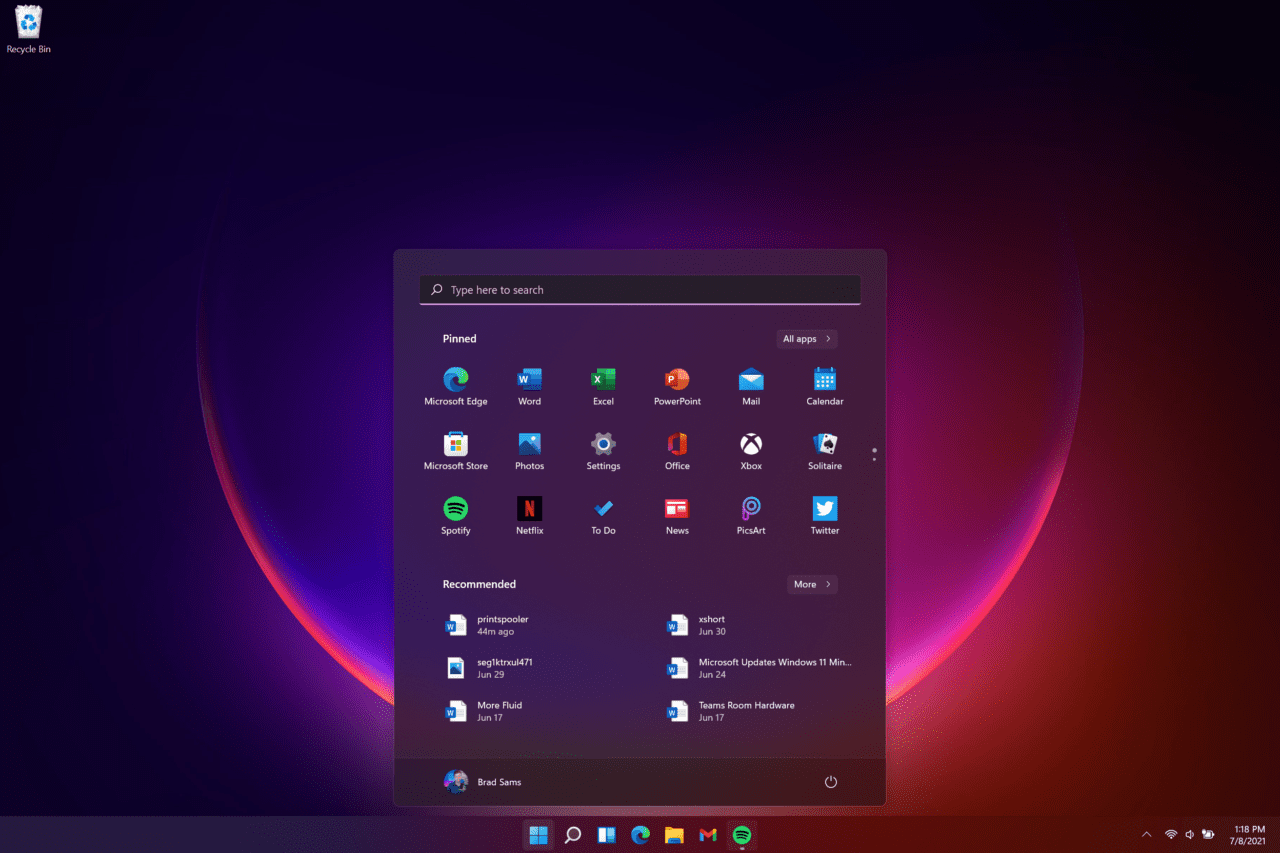 It is important to note that Microsoft has confirmed a known issue in the Windows 11 KB5008353 patch that may prevent the Outlook desktop app from showing recent emails. The company recommends users to resolve the problem by disabling Windows Desktop search.

If you’re running the Windows 10 version 20H2, 21H1, or 21H2, the optional KB5009596 patch is available to download from Windows Update, with a bunch of fixes for issues affecting printing, daylight savings time, Bluetooth devices, and more. You can find the full list of bug fixes for the KB5009596 update on this support page.

As usual, Windows 11 and 10 users who prefer to skip these optional updates will still receive all these fixes and improvements with the February Patch Tuesday update. As a reminder, Windows 10 version 2004, which was released back in May 2020, has already reached end of support on December 14, 2021. To continue receiving new security and quality updates, Windows 10 users should upgrade to the latest version of the OS as soon as possible.