As Microsoft rounds out its fiscal year, which officially ends on June 30th, the company is making a few last-minute changes before the new year begins in July. Specifically, Microsoft is changing the name of Windows Virtual Desktop to Azure Virtual Desktop.

The naming update makes a bit of sense as the company is looking to expand its Virtual Desktop Infrastructure (VDI) platform to support nearly any use case from nearly anywhere on the planet. And when something is branded with Windows but supports more than the Windows platforms, things get a bit confusing.

To solve this, Microsoft is removing Windows from the name and dropping in Azure in its place. It’s a logical update, likely won’t break too many support documents, but it’s notable to see how the company is thinking about its VDI solution going forward.

Along with the name change, the company has announced several new features for the service as well in the blog post:

Along with the new features and new name, there is also a new license (hurray!). There is now a monthly per-user access pricing option for organizations to use Azure Virtual Desktop to deliver apps from the cloud to external (non-employee) users

Microsoft released Windows Virtual Desktop roughly two years ago and it was well-positioned for the pandemic to offer a remote workforce a clean and secure operating environment even when users were outside the corporate firewall. 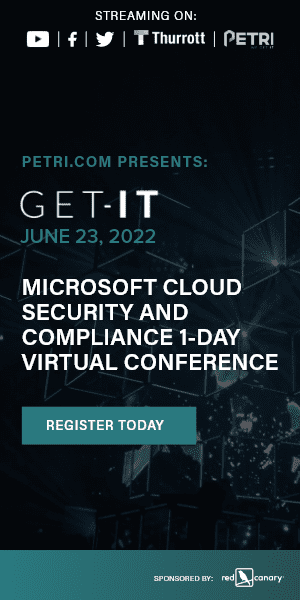