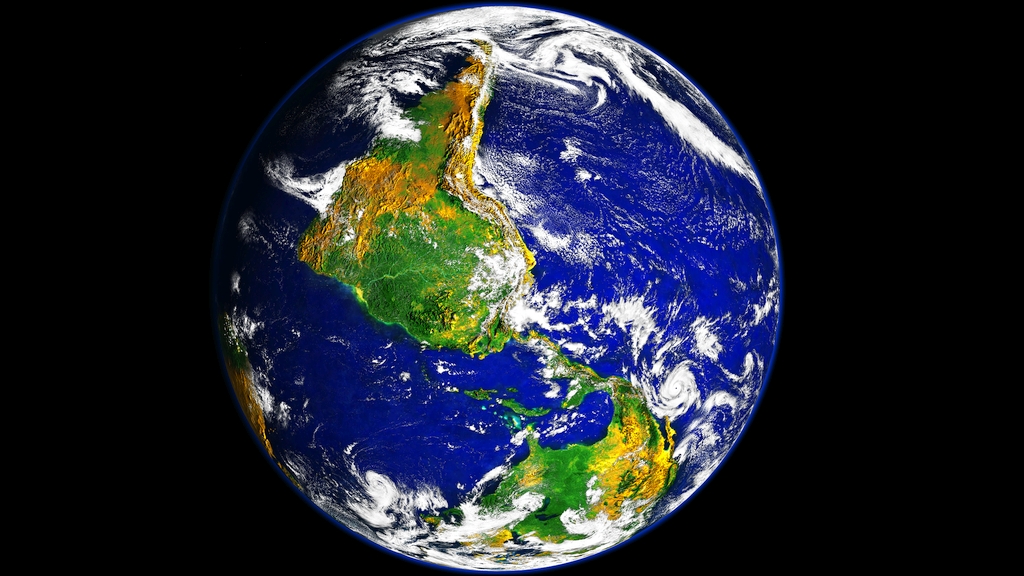 With the “new” Microsoft, I just don’t know which way is up

Microsoft PowerShell on Linux and macOS—yes, it’s now open source. If you think the world’s gone mad, you might be right.

For die-hard Linux-heads, it’s never going to replace Bash, Perl or Python. But for Microsoft-centric dev/ops types, it promises to be a wonderful widget in the toolbag. Especially as more workloads move to “the cloud.”

Happy Friday, everyone. And hold on tight. In today’s IT Newspro, we predict dogs and cats living together.

Your humble newswatcher curated these news nuggets for your entertainment. Not to mention: Some small hyperbole…

With nearly 1 in 3 VMs on Azure running Linux, it’s not a surprise. [The] cloud platform is the company’s long-term future.
…
You can grab an alpha build [that] supports Ubuntu, Centos…Red Hat and macOS. … Skills learned on Windows can now be used elsewhere.

Sysadmins, rejoice. [The] automation and scripting system is breaking out of the confines of Windows. [It] will let people who have already built proficiency…take those skills and bring them to new platforms.
…
Microsoft’s…open sourcing of its .NET programming frameworks in 2014 paved the way. … Microsoft has [made] the skills of Windows administrators who are already used to the software…more marketable.

Am I dreaming? Microsoft “technical fellow” and PowerShell deity Jeffrey Snover gets real—PowerShell is open sourced:

[It’s] a multi-platform, multi-cloud, multi-OS world – that’s just reality. … You’ve heard Satya Nadella say “Microsoft loves Linux” and that’s never been more true.…Today, we are taking the next step in our journey.
…
The PowerShell team has always prided itself on being a very community focused team but this…takes it to the next level. … And, be sure to check us out at LinuxCon next week.

So what’s it like? Jeff Hicks takes a First Look:

If you had any doubts that the Microsoft of today is vastly different…I think the news…should put those doubts to rest. … This is a monumental step for a company long known for it’s proprietary ways. … Today everything changes.
…
[It’s] a very different experience than…on Windows. We only have a subset of modules and commands.
…
Clearly [this] is but a small piece of the PowerShell ecosystem and Microsoft is relying on the community to help drive. … For those of you who have invested in learning PowerShell…it is about to pay off in a big way.

“All free software is good. If the software is available under a suitable licence…i.e., no potential claims that they infringe copyright by working on other shells after reading PowerShell code — then that’s a good thing.…If some Linux users find that PowerShell suits their needs better than Perl or bash…that’s great too.

It’s actually a really solid language if you give it a chance (and I’ve been a linux sre for 8 years or so). It’s a ton better than bash, but kind of hard to decide how it ranks with python (it might actually be better than python too for systems tasks at least due to all of the management functionality built into it).

Yes, but WHY? Brenda Stapleton thinks the reason [is] obvious:

No Linux admin…is going to install this. … They’ve got bash scripts…or they learnt Python or Perl…years and years ago.
…
If however, you use Azure…and you want to do web scale, Microsoft either needs to start giving out Perl and or Python modules, or they need to get PowerShell on Mac / Linux…so that the admins and devs can integrate with Chef and everything else. … With the amount of work that’s gone into Powershell…it’s *easier* to port Powershell to Linux than what it is to rebuild…for Python or Perl or whatever.

Embrace, extend and extinguish? Spalls Hurgenson says No. Well, yes, but not in the way you think:

This isn’t about Microsoft trying to “conquer” Linux. … Microsoft is betting big on becoming an OS-agnostic software-as-a-service company. … Long-term I wouldn’t be surprised to see all of Microsoft’s products available on Linux, MacOS, iOS, Android and any other OS they can reach.

“Today is the most important day…since we released version 1”