Microsoft Makes the Case for Windows 10 in the Enterprise 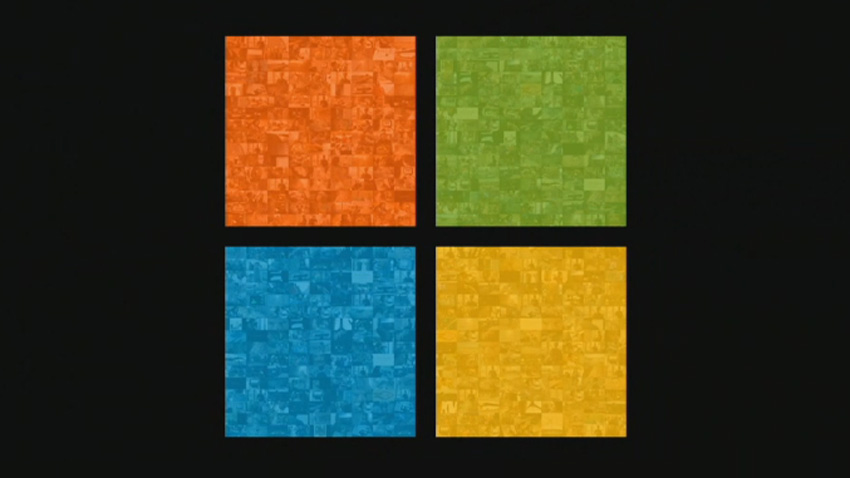 At its Ignite 2015 conference this week in Chicago, much of the talk centered on Azure and Office 365, coming on-premises server products, device management, and even cross-platform compatibility. But I was most interested in how Microsoft would present Windows 10 on the eve of its initial release. Did the software giant make a compelling case for businesses to upgrade from Windows 7?

This is an important question because Microsoft is eager to ensure that Windows 7, already halfway through its support lifecycle, is not the next Windows XP, with multiple support extensions to an aging, ever-less-secure base. And of course Windows 8 was roundly rejected by virtually all of its customers, which helped to cement the notion that businesses’ slow upgrade schedules are, perhaps, the right way to do things.

Microsoft, of course, has selfish reasons for wanting its customer base to upgrade to Windows 10 en masse. But that position is also defensible when you consider the benefits of moving everyone—consumers, businesses, whatever—to a new system in which important security upgrades are seamlessly slipped onto PCs and devices on an ongoing basis, helping to ensure that customers are always protected. And while consumers will probably want to receive functional updates quickly, businesses can of course opt out of this plan and ship such updates much more slowly.

Given this, I was a surprised by Microsoft’s Windows 10 sales presentation at Ignite. Yes, the company gave lip service to Windows 7 upgraders being confronted by a more familiar system than was the case with Windows 8. And yes, Microsoft did try to edge businesses ever closer to the cloud with Windows Update for Business. But a general Ignite session—Top Features of Windows 10—tried to walk an interesting line between consumer and IT benefits via an eclectic list of Windows 10 features highlighted by Microsoft technical evangelist Simon May.

Here’s what he discussed.

A user experience that scales. The Windows 10 user experience scales, allowing this system to work well on a wide variety of device types—everything from embedded IoT devices to phones, tablets, and traditional PCs, and even HoloLens, Surface Hub and Xbox One. But what gets a bit less press is that the Windows 10 user experience scales on the same device too. It scales to handle orientation changes on a tablet when you switch between portrait and landscape modes. It scales on a phone when you connect to an external screen, with Continuum. And so on. And this scaling isn’t just the OS itself, it’s the universal apps as well. This is all pretty impressive when you step back and think about it: you don’t get a phone app in a window on a big screen; you get an app that scales according to the device.

Cortana. When Microsoft debuted Cortana in Windows Phone, it was seen as a rip-off of Apple’s Siri and Google Now, a me-too feature aimed at bringing Microsoft’s mobile platform in line with the competition. But with Cortana being extended to Windows 10, and to the Microsoft Edge web browser, the benefits of having a truly personal digital assistant—especially one that works across your devices—becomes very obvious. You can speak to Cortana—just say, “Hey, Cortana”—or type, whichever makes you more comfortable, or makes more sense for whatever you may be doing at the time. And it works using natural language, and with fairly complex interactions. I am very curious to see what the uptick is here, but I suspect users will love it.

Device Guard. With the enterprise-focused Device Guard, unapproved and unsigned apps will not execute on a user’s PC. This should dramatically cut down on malware infections, a goal that seems to appear in virtually every Windows version. But since I’ve never used this feature, I can’t really comment on it except to say that it seems smart and well-intentioned. It could of course lead to some user frustration in heavily-managed environments.

Azure AD sign-ins. In Windows 8.x, you needed to sign in with a Microsoft account in order to use many key features like settings sync and content (apps, music, videos) access. In Windows 10, Microsoft is extending this capability to include Azure AD domain accounts, which should eliminate many of the concerns about the previous system (where you could sign-in via Active Directory and then connect a Microsoft to your work account). AAD also supports multi-factor authentication and a new Windows 10 feature called Passport—yes, they’re reusing names now—that will help limit the number of times a user has to enter credentials while remaining secure.

OS deployment. With Windows 10, the company is supporting the ability to upgrade on-device installs of the OS to other SKUs. So if a user comes into the organization with a basic version of Windows 10, IT will be able to upgrade it in-place to the enterprise version once they sign-in with their corporate credentials.

Hardware loss or theft. If you’re familiar with how mobile devices can be wiped—or, better, selectively wiped—when they are lost or stolen, or, in a BYOD situation should a user leave the company, you won’t be surprised to discover that Windows 10 will apply this same capability to PCs. But it will also extend wipe to include a system restore-like functionality that will let you wipe a machine back to a previous state, which can help in situations where an update or applications install has borked the system. This is powerful stuff.

BYOD. Speaking of BYOD, Microsoft is also improving the experience of taking your own device to the workplace by simplifying the provisioning process. Now, IT can create provisioning bundles that can be deployed in a variety of ways—the demo included sending them via an email attachment, but MDM is probably the more common solution—so that the system can be configured to conform to corporate policies. Even in-place enterprise OS upgrade mentioned previously can be distributed this way.

Information protection. Windows 10 supports Azure Rights Management capabilities that will help protect data accessed by the user on the network and on the device. The key to RMS is that the protection stays with the data, so even if a user is somehow able to (maliciously or otherwise) move data outside of your organization, it will still be protected from prying eyes.

Microsoft Edge. Mr. May highlighted some of the end-user features in Microsoft’s new Edge browser—Reading View and Reading List, web page annotation, Cortana integration and so on—but it’s unclear to me how interesting this product will be in most enterprises. The big feature here, I think, is that Internet Explorer 11 remains in the box and offers enhanced backwards compatibility with existing intranet sites. That said, Edge also drops support for a lot of insecure and out of date technologies—VBScript, ActiveX controls and so on—and you might make the case that that’s a big deal as well.

It’s an interesting list. But I don’t think Windows 10 will trigger a meaningful enterprise upgrade cycle this year, though of course it will fare much better than its predecessor. That said, it should succeed where Windows 8 did not, and provide these businesses with a viable upgrade path between now and the time that Windows 7 support expires in about four and a half years. The clock is always ticking, but this time at least Microsoft has something that most businesses can embrace.