Microsoft has announced that Linux desktop management support is generally available in Microsoft Intune. The new Intune management experience will initially be available for Ubuntu LTS desktops (versions 22.04 and 20.04), with support for other Linux OS distributions to follow later this year.

“The Intune, Microsoft Entra, and Microsoft Edge teams have partnered together to bring support for device registration, endpoint management, and secure web access to Microsoft 365 and Microsoft Azure resources for Linux Ubuntu LTS. With the October release of Microsoft Intune, organizations will be able to, in one place, include Linux desktops as endpoints in their device management and security workloads,” the company explained.

You can see how the new Linux management works with Microsoft Endpoint manager in the video below:

Later this year, Microsoft will release a new feature to let IT admins create Bash scripts for Linux device configurations. This means that customers will be able to deploy Wi-Fi profiles and certificates to Linux devices and perform other actions. Moreover, Microsoft plans to add support for pre-defined scripts at some point in the future.

Microsoft has also announced a new Teams progressive Web app for Linux desktops. The new PWA client will replace the existing Teams desktop application on Linux devices, and it will be accessible via web browsers. The PWA version will bring several new features for Linux customers, such as support for custom backgrounds and system notifications for chats and channels. 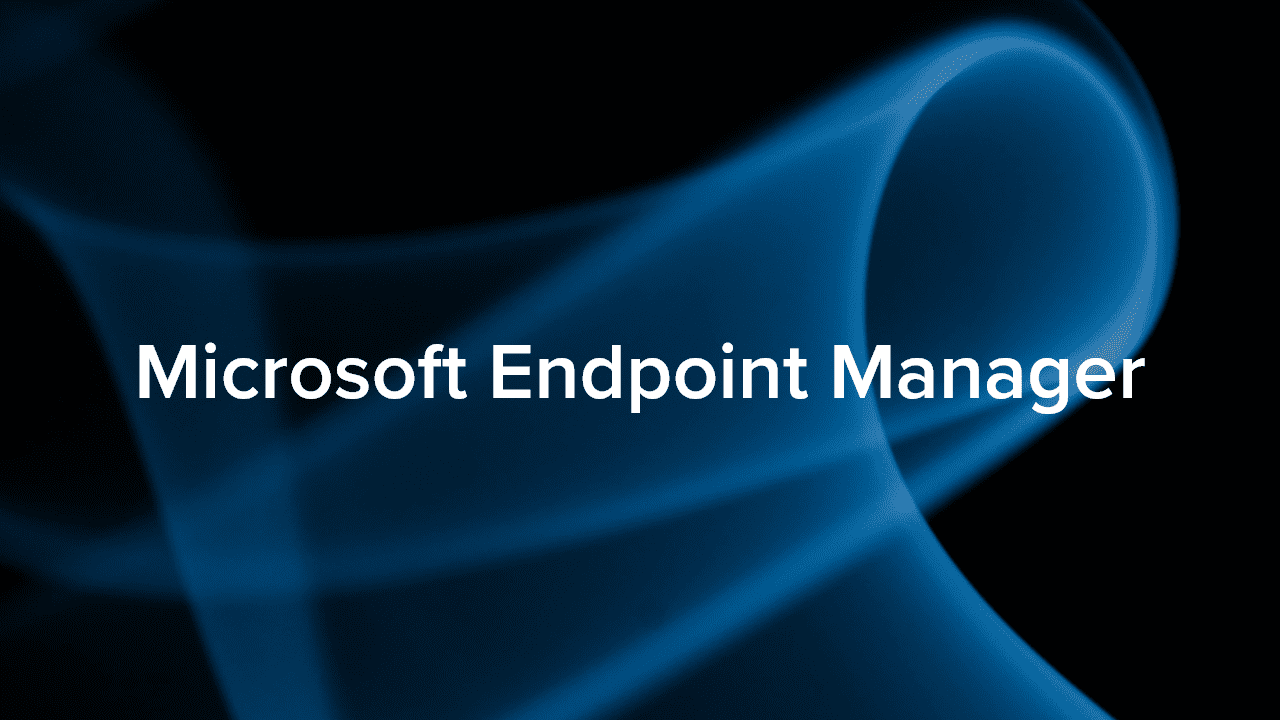