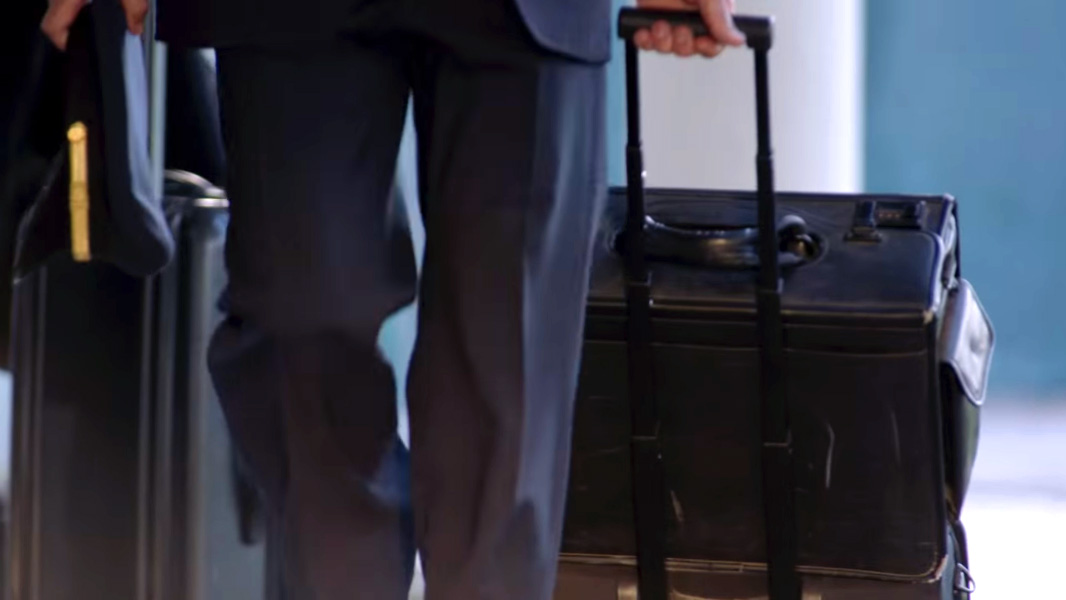 Microsoft announced this week that it will take the long-awaited step of moving two key client virtualization solutions—Application Virtualization (App-V) and User Experience Virtualization (UE-V)—from its Microsoft Desktop Optimization Pack (MDOP) suite of utilities and bundle them for free with Windows 10 Enterprise and Education.

“With the upcoming Windows 10 Anniversary Update, we’re reducing the effort of deploying two of the most popular components of MDOP by including them in the Windows Enterprise and Education editions instead of requiring a separate download and deployment,” Microsoft’s J.C. Hornbeck revealed in a post to the the Official Microsoft App-V Team Blog. “They will also be included in-box in Windows Server 2016 Datacenter.”

As you may know, access to MDOP is a benefit of Microsoft’s Software Assurance (SA) program for volume licensing customers. The suite debuted in 2008, has been updated yearly since, and consists of several useful virtualization, management, and restoration utilities, most of which would be quite useful to businesses and even individuals that are not in the SA program.

This is changing, however. With Microsoft bundling App-V and UE-V into Windows 10 Enterprise and Education, those tools will be removed from MDOP, leaving MED-V as the sole virtualization solution in the suite. Furthermore, future updates to those tools will be deployed with Windows: The versions you may have obtained via MDOP will not be updated going forward.

There’s more: Businesses wishing to use App-V or UE-V with Windows 10 version 1607—that is, with the Anniversary update installed—will need to be on Windows Enterprise or Education: Those tools will no longer work with Windows 10 Pro (or Home, of course). This won’t impact most customers, Microsoft says, since most SA subscribers are already using Windows Enterprise. But those on Windows 10 Pro will need to upgrade to Enterprise or Education.

The current version of the App-V Management Server, which is included with MDOP 2015 today, will support Windows 10 version 1607. But it is not included with the Windows 10 Anniversary update nor Windows Server 2016, Microsoft says. It’s unclear how or where future updates will occur.

As oddly, some peripheral tools—the UE-V Template Generator and App-V Sequencer—will still be available separately. But at least they’ll be consolidated into a single location, as they will be available as part of the Windows 10 Assessment and Deployment Kit (ADK).

Finally, Microsoft notes that the versions of App-V and UE-V that ship with Windows 10 version 1607 will be identical to those that shipped in the most recent MDOP update (version 2015), which it to say App-V 5.1 and UE-V 2.1 Service Pack 1. Remember, however, that future updates to each will only be available for Windows 10 version 1607 or later.