Microsoft is Bringing New Flavors of Linux to Windows 10 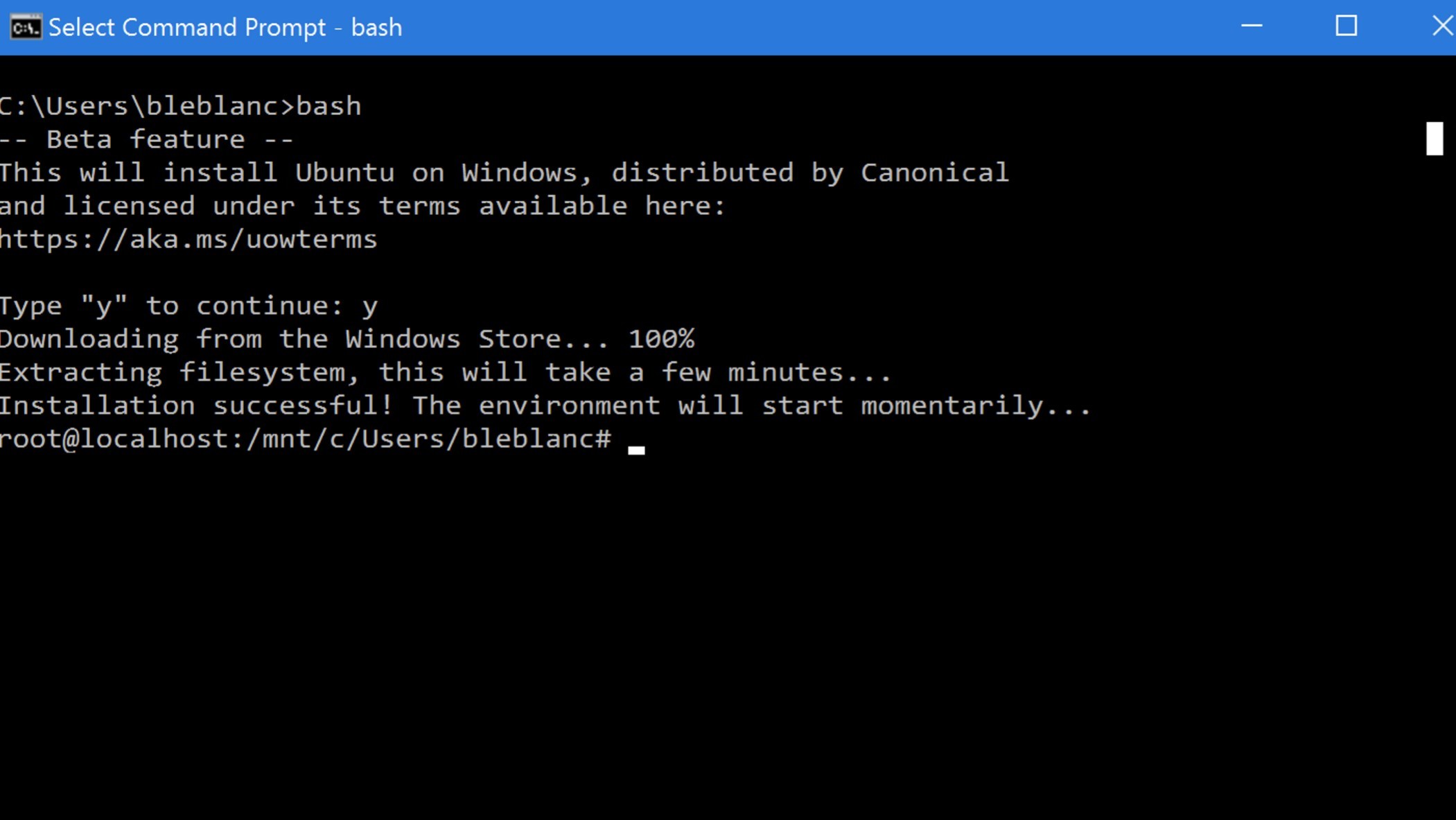 Last year at Build, Microsoft made headlines when they announced a tech preview of Bash on Ubuntu for Windows. This new feature, by nearly all accounts, has been a huge success for Microsoft and today, the company is expanding the Linux flavors that can be run on the Windows 10 subsystem for Linux.

For starters, Microsoft is going to streamline the installation process of the Ubuntu subsystem by moving the install process to the Windows Store. While the previous method of installing Bash on Windows 10 was not all that cumbersome, by bringing the bits needed to get up and running with Ubuntu inside of Windows 10 to the store, the process becomes significantly easier.

In addition to Ubuntu, Microsoft is also working with SUSE and Fedora to allow those iterations of Linux to be able to run inside of Windows 10. These versions of Linux will also make their way to the Windows Store as well in the near future.

Microsoft’s goal is to make developing on Windows a better experience than using a flavor of Linux. In the past, many developers preferred the console on Linux to that of Windows and now that Microsoft has opened its doors to Bash, the company is making serious strides to remove the last vestiges of why you want to develop in Linux instead of Windows.

This is certainly not an end-all solution for everyone and there are still reasons why you would want to run a native *nix setup instead of running it inside of Windows but for development purposes, having Bash on Windows is a big leap for productivity. Microsoft’s goal is to allow Windows to run the best Linux and Windows apps side-by-side and they are continuously taking iterative steps to making that dream a reality.