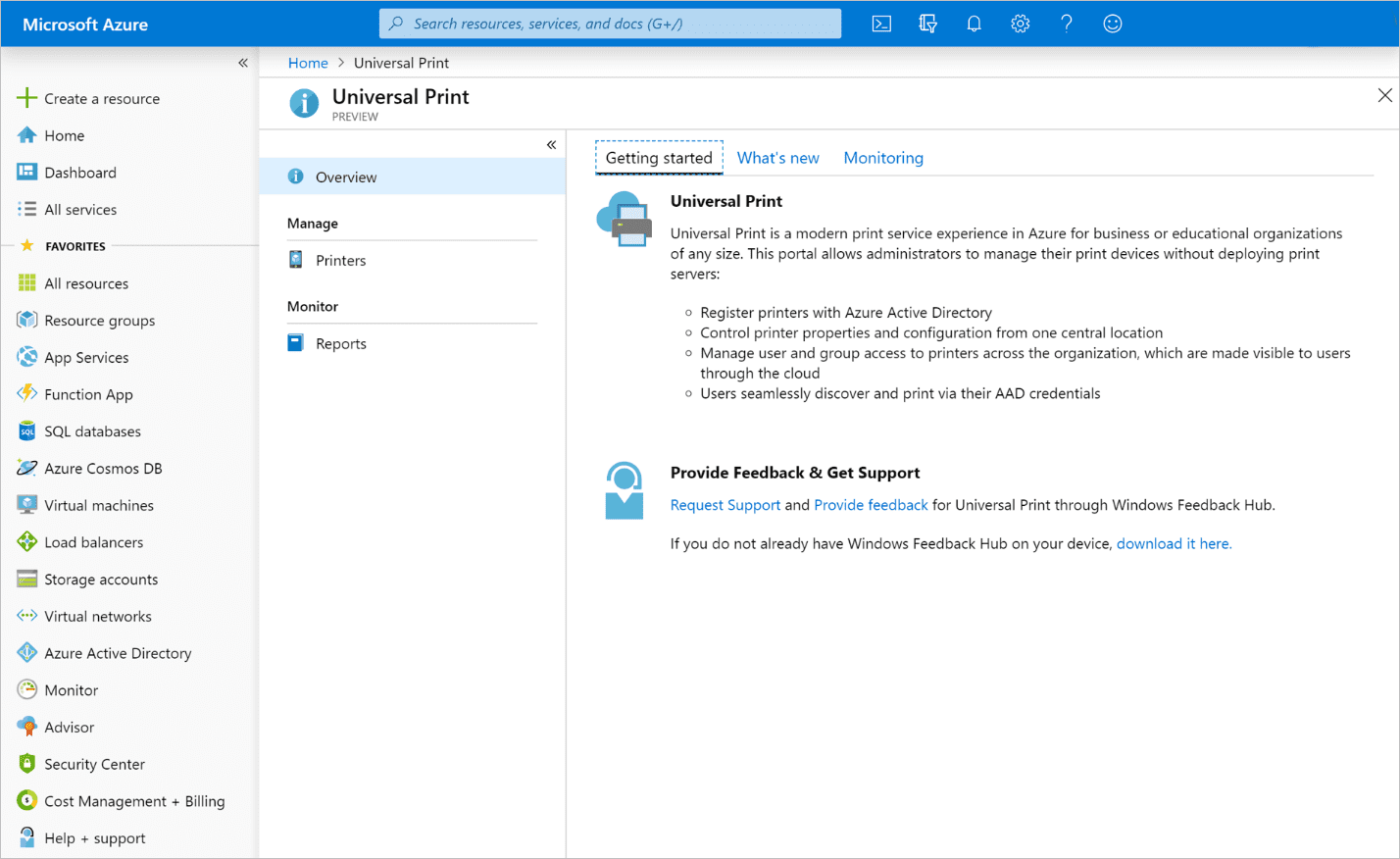 Microsoft 365 Universal Print is a cloud-based service that provides organizations with a simple and secure print infrastructure that is easy for end-users and requires minimum time and effort for IT departments. It is designed to help organizations move away from managing local print servers to a more flexible cloud-based infrastructure that works for today’s distributed workforce.

Universal Print eliminates the need to install printer drivers because the experience is based on the Internet Print Protocol (IPP) standard that’s built-in to Windows 10. Universal Print works with on-premises printers and devices outside of an organization, and with zero-trust networks when users are authenticated via single sign-on (SSO) to Azure Active Directory (AD).

According to Microsoft’s recent announcement, there’s a series of benefits for IT departments as well, including:

Users will be able to access printers in Windows in the same way as printers shared by Windows Server. Universal Print is secured using HTTPS and it doesn’t require any ports to be open inbound on Windows 10 clients. Registered printers are represented as objects in Azure AD and they are backed by X.509 certificates.

Currently, there is a basic set of reports available to administrators. But Microsoft says it is possible to download a raw data stream of completed print jobs using the Microsoft Graph API for creating custom reports.

Microsoft says that the public preview is a fully supported service, but it won’t be available to those using trial Microsoft 365 subscriptions. Partners, like Canon, Brother, HP, and Lexmark, are promising to support Universal Print on new devices and potentially with updates to firmware on existing printers. In the meantime, printers can be connected to Universal Print using a connector application installed on any Windows 10 device or Windows print server.

Plans for the future

Microsoft says that it hopes to support non-Windows mobile devices with Universal Print at some point in the future. Mac support might also be coming. Microsoft is working with its partners to provide security protections, like requiring a PIN. And an announcement about PowerShell support is expected soon.

For more information on accessing the public preview, check out Microsoft’s website here. You can also subscribe to Universal Print Announcements on Microsoft’s Tech Community website. Universal Print is expected to be generally available in Q1 2021.