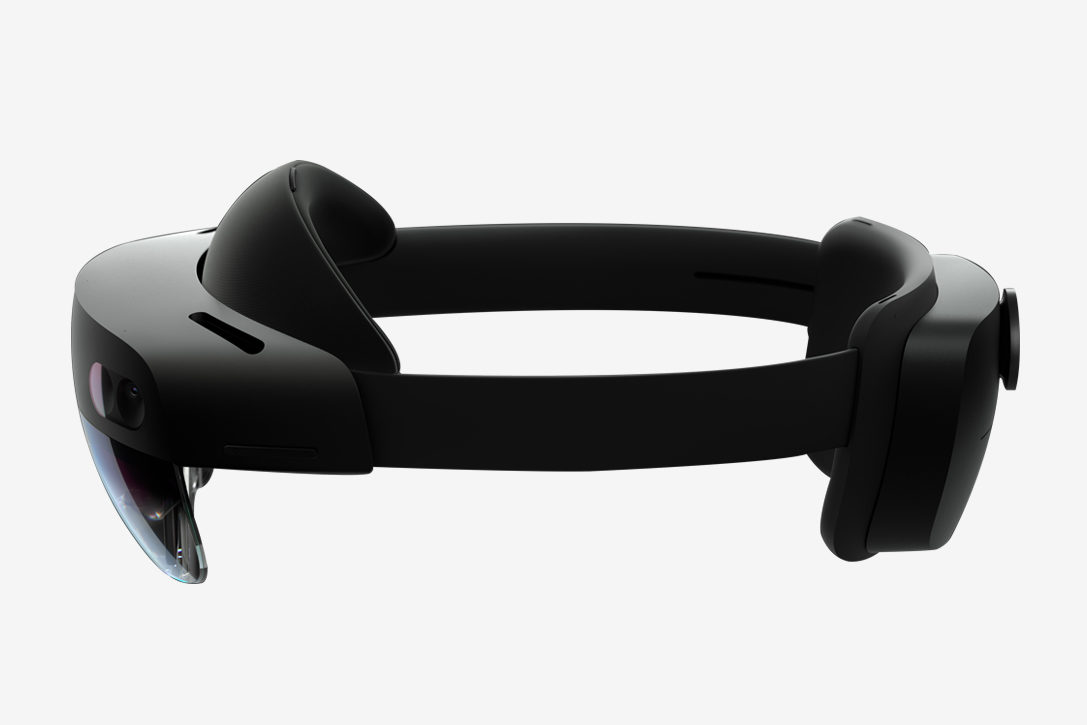 Earlier this year, Microsoft announced the second generation HoloLens at Mobile World Congress. The updated device improves upon the first generation hardware in nearly every way but one thing that was missing from the announcement was a way for developers to get their hands on the device.

While Build may be happening next week, Microsoft is announcing this week that there will be a Developer Edition of the hardware. Starting at $3500, or $99 per month, the device will also come with Azure credits and free trials of Unity Pro and Unity Pixie Plugin for CAD Data.

Unlike the first generation device which cost $5,000 and the Developer Edition had a reduced price, Microsoft is keeping the Developer Edition of HoloLens 2 the same price as the retail version of the hardware. Keep in mind, HoloLens is not a consumer product and this pricing for large companies is an easier pill to swallow.

In addition, Unreal Engine 4 support will become available by the end of May; Microsoft and Epic announced back in February that this support would arrive in 2019 and it is nearly here.

Microsoft is making a significant bet with HoloLens 2 and its other AR/VR initiatives. While the adoption has been slowly building momentum for the company and it is far from a ubiquitous product, the company is finding new uses for the hardware and shows no signs in pulling back from this segment.