Getting the Most Out of Office 365: An Overview of Yammer 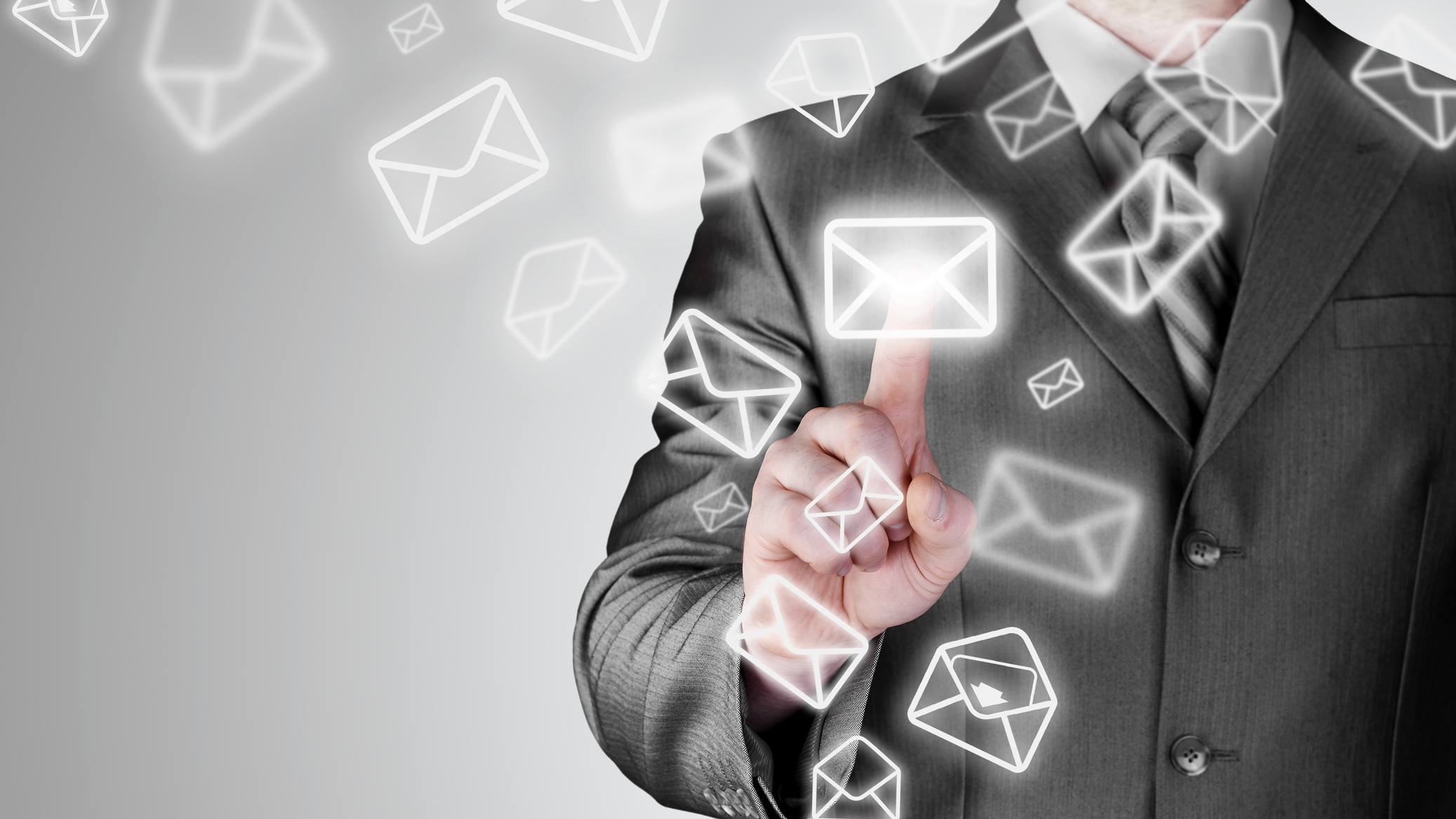 In the vacuum left by email’s stagnated evolution, several different products have cropped up. Chat heavy options like Hipchat and Slack have become very popular, then there are enterprise social networks, such as Yammer. Although chat can be effective for real-time conversations, Yammer offers a more complete communication package.

Although email is confined to asynchronous text or simple HTML messages sent to each recipient, Yammer offers a range of different tools for asynchronous or real-time communication. If you are on Yammer and wish to send a one-to-one message to a coworker, then you have two options. First, you could send them a private message, which works similarly to email. You’re second option is to send a message through chat for a more real-time conversation. Both of these tools are fairly basic and include text or attachments.

Yammer also has the ability to inline mention other people to bring them into the conversation. New members can be added to chats, or messages, or groups. Also messages can be unfollowed to stop receiving notifications about a conversation you are done with. Conversations are also more sophisticated than traditional emails because a private conversation can be moved into a group to open the conversation to the entire team.

In the true spirit of social networks, nearly everything can be liked, shared, and hashtagged. Although these features may initially repulse some traditional office workers, they can elevate communication from a static back and forth interaction to a rich complex and sophisticated way of communicating when these features are used effectively. Tools like hashtags may initially seem out of place, but the idea of tagging communication in order to categorize them around projects, people, locations, or themes is closely aligned with the mission of Yammer.

Make no mistake, I am not advocating for the end of email, nor do I believe enterprise social networks will replace email. If anything these tools will save email from being ignored. For many people, email represents a daily chore, which frequently does not add value to their work. When used correctly, Yammer can relieve the pressure from your inbox and help you communicate more effectively while taking less of your time. Anyone working in a business today knows how conversations can shift topic or importance, and these types of conversations can get messy. Yammer is built to align better with how conversations actually happen.