From Azure to the Edge, Microsoft’s Announcing Several AI, ML, and IoT Features at Build 2019 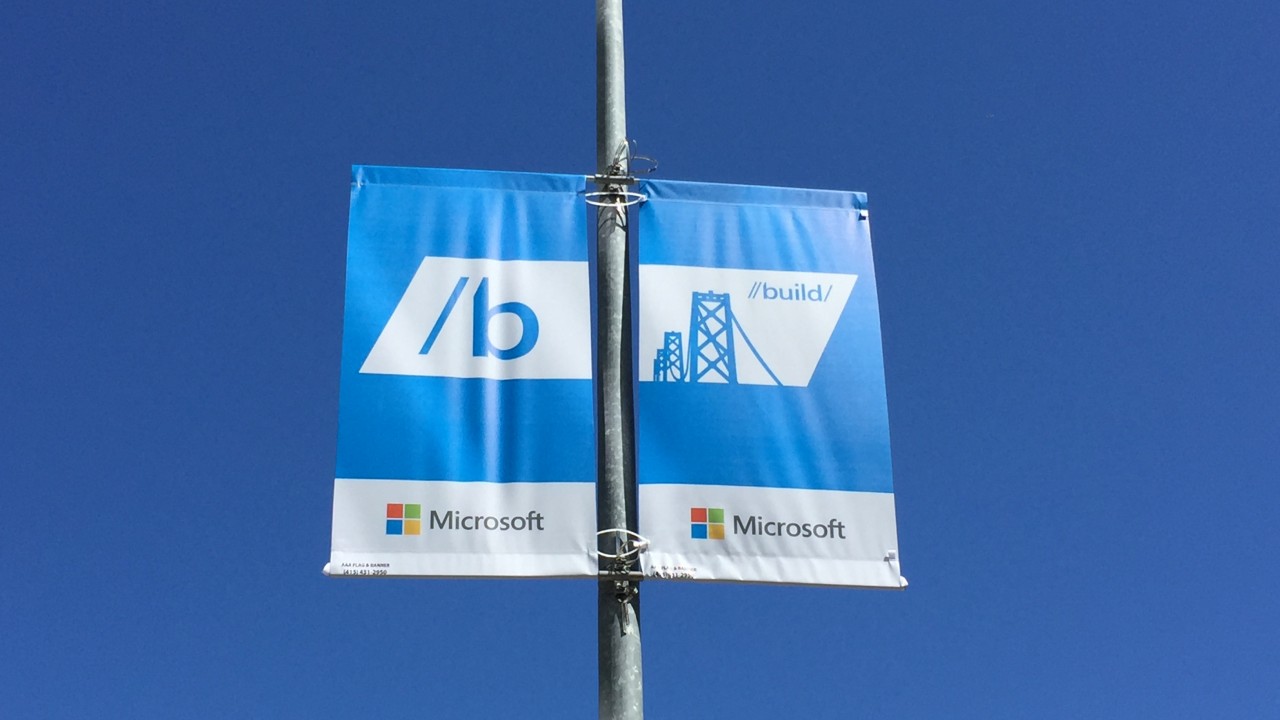 Next week, Microsoft will be hosting its developer conference called Build in Seattle. The conference is designed for developers to learn about the latest tools and features from Microsoft and ahead of the keynotes, Microsoft is pulling back the curtain on several of the updates that will be discussed.

On the Azure side of life, Microsoft is focusing on AI, machine learning, the intelligent edge, and is also sprinkling in a little blockchain as well. All of these new features will be discussed in more detail next week, but this should help establish part of the agenda for the Build conference.

For more detailed information on Azure Sphere, check out Securing IoT with Azure Sphere on Petri.

With Azure Machine learning, the goal continues to be to help simplify the process of building, deploying, and training of the models used to create the foundation for including this technology in various applications. This year, Microsoft is announcing or enhancing the following tools:

While AI and ML are easy ways to grab headlines, the company is also announcing more significant functionality in a growing part of its business, edge computing. No, not that Edge, but the edge of the factories, workshops, and construction sites where data is actively being gathered.

And what does the intelligent edge need? That’s right, its own iteration of SQL database. Microsoft is announcing Azure SQL Database Edge that is a SQL engine designed for lower-compute devices which combines data streaming with in-database machine learning and graph capabilities. And as you would expect, these data streams integrate natively with other SQL platforms and services to make the gathering of data significantly easier for organizations with widespread SQL deployments.

In addition, Microsoft is bringing Plug and Play functionality to IoT with a new open modeling language that aims to make it easier to connect to cloud services. One of the larger pain points of IoT rollouts is the custom software that needs to be written to connect services to individual environments as each scenario is likely different from one customer to another. The goal here is to make this process significantly easier by allowing partners to certify devices for easy deployment and operation to reduce the friction of making your edge a little bit smarter (and flexible).

Finally, it wouldn’t be a developer conference without mentioning blockchain. Last year, Microsoft announced Azure Blockchain Workbench and this year, they are doubling down on the technology with Azure Blockchain Service. This new feature simplifies the formation, management, and governance of consortium blockchain networks, allowing businesses to focus on workflow logic and app development. Azure Blockchain Service deploys a fully managed consortium network and offers built-in governance for common management tasks, such as adding new members, setting permissions and authenticating user applications.

JP Morgan is using this new service for its Ethereum platform which means that this announcement does have some weight to it; it’s more than simply another new blockchain service as a major bank is now, well, banking on it to be successful.

As we heard towards Microsoft’s Build conference next week, the company has a lot more up its sleeve but for those who work with Azure, these announcements create a foundation for what to expect at the event.