Edge (Chromium) for the Enterprise 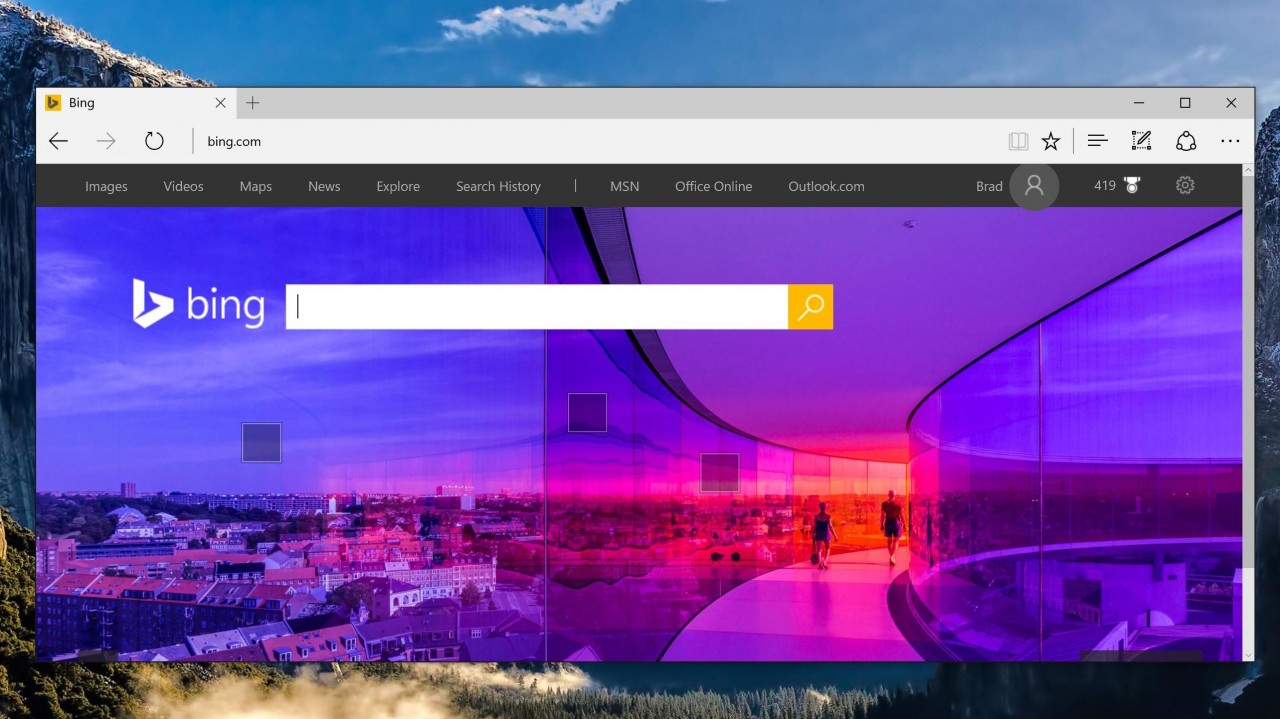 Back in January this year, I wrote a piece for Petri, Google Chrome Versus Microsoft Edge in the Enterprise, and concluded that Google Chrome was the best choice for enterprises that wanted the best site compatibility and fewer complaints from users. With this week’s news that Microsoft is abandoning the EdgeHTML rendering engine in its Edge browser in favor of the open source Chromium project, I felt it was time to revisit that advice and see whether Microsoft’s latest move will change anything for enterprises and their choice of browser.

One concern that many are voicing is that when Edge moves to Chromium it will increase resource consumption and in turn have a negative on battery life for users of mobile devices. And while in my experience I’ve found it to be true that Google Chrome drains batteries considerably faster than Edge, I don’t have benchmark tests for how Chromium compares to Chrome. It’s likely that Google’s browser does add a bit of bulk. But even if that’s not the case, Chromium is an open source project and Microsoft is looking to contribute, which means they can influence standards, performance, and features. So, we’ll have to wait and see how Edge (Chromium) performs compared to Edge (EdgeHTML).

We don’t know yet if Edge (Chromium) will have feature parity with Edge (EdgeHTML), although Microsoft has said that some features ‘might’ be dropped. Microsoft has created a repository on GitHub where it intends to publish documents outlining what features and changes it would like to commit to Chromium. Microsoft has already got the ball rolling with two documents on UI Automation (UIA), which provides programmatic access to UI elements of desktop applications, web content, and web applications. It is a Windows only API so won’t work on other platforms, but Microsoft says adding support for UIA won’t affect performance or require developers to change how they code applications.

There is still a relatively limited amount of extensions available for Edge in the Store. Microsoft has said that it intends to support Chrome extensions in the new version of Edge, although it’s not clear how they would be distributed. Additionally, Microsoft says that users will be able to install portable web apps (PWAs) without going through the Microsoft Store but that method will still be supported. Today in Chrome, users can install PWAs directly from the browser. Edge only supports installing PWAs from the Microsoft Store.

An issue that I left out of my initial comparison of Edge and Chrome was that many enterprises opt for Chrome because Microsoft doesn’t allow users on domain-joined devices to add their Microsoft account (MSA) to Windows. MSAs are used to synchronize settings, like passwords and favorites, between devices. Microsoft cites that this is because some organizations asked for the feature to be blocked because they felt that it was a security issue. Additionally, Windows 10 uses a primary/secondary account framework where only the primary account can synchronize settings, helping to ensure data separation between corporate and personal data. But I suspect that it’s more likely that Microsoft wants organizations to use Azure Active Directory (AAD) Enterprise State Roaming (ESR), which syncs settings in a similar way to MSAs.

While I understand the rationale behind preventing domain users synchronizing settings using an MSA, ESR requires an Azure AD subscription and not all companies are willing to fork out extra or synchronize on premise Windows Server Active Directory account objects to the cloud. So, the synchronization restrictions Microsoft put in place affect Edge adoption in the enterprise. Settings and data synchronization is a feature that comes with Google Chrome and it isn’t built in to Chromium, so Edge (Chromium) is unlikely to do anything to change the current situation.

Feature Parity for the Enterprise

If Microsoft makes Enterprise State Roaming part of the Azure AD Free and Basic tiers, and adds support for synchronizing Timeline data, then many of the objections to Edge in its current form could be overcome. Edge is already available on Android and iOS, so Microsoft needs to make sure ESR works and supports Timeline data on those platforms as well. Moving to Chromium certainly closes the gap between Edge and Chrome but Microsoft needs to make sure that users can access Chrome extensions, install PWAs directly from the browser, and that features, and performance are on a par with what Google is offering to change the state of play.

Edge (Chromium) will be released in preview form in Q1 2019, and as the product develops, I’ll be looking at it in more detail so you can better evaluate it when it finally reaches general availability.