Windows as a Service Requires More Trust Than Microsoft May Deserve 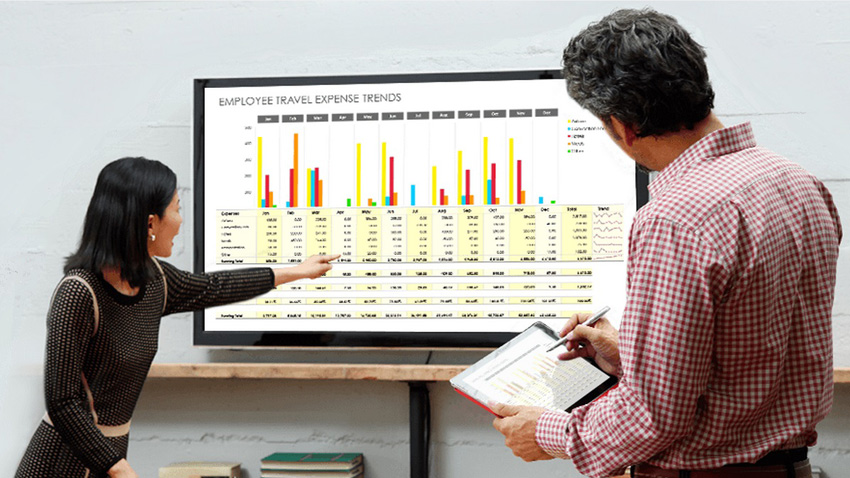 Over the course of two recent trade shows—Build 2015, a developer-oriented show that was held in San Francisco, and Ignite 2015, its new IT-focused event, held in Chicago—Microsoft has pushed the notion of Windows as a Service. But this name has nothing to do with subscription services. Instead, it’s about getting as many customers as possible up to date with bug fixes, security patches, and new features.

It’s a laudable goal. The question is whether Microsoft has earned the trust it needs for individuals, businesses, and other organizations to put the fate of their personal computing devices in its hands.

Today, as you know, Microsoft typically ships security and other updates on the second Tuesday of every month, an event known as Patch Tuesday. It will also ship updates “out of band”—which is to say, not on Patch Tuesday—as needed. For example, Microsoft will occasionally address a Zero Day security threat when the fix is completed, rather than waiting for the next Patch Tuesday.

But increasingly, the software giant is updating its products at what we might call “Internet speed,” a term that I think has a lot more meaning today in this era of pervasive connectivity than it did when it was coined 20 years ago in the age of Netscape and the dial-up Internet. This is the model followed by pure cloud players like Google. But Microsoft has also employed this update model for its own cloud services.

The trick for Microsoft, of course, is that most of its revenues come from business customers that aren’t particularly interested in publicly beta testing Microsoft’s services and processes for it. This situation stands in sharp contrast to Google, which typically offers free (if ad supported) services to an audience that is largely consumers, not businesses. Google’s users are largely thrilled to get so much functionality online for free, and not only do they not complain when things change, they seem oblivious to the inherent privacy invasions of Google’s solutions as well.

The Windows as a service message resonated most clearly at Build, where Microsoft’s developer base is of course happy to see a more consistent set of capabilities being made available to the 1.5 billion or so Windows users out there. That is, if Microsoft’s plan to keep everyone up to date actually works, developers will have less work to do. There will be fewer supported versions of Windows, but also fewer versions of other key platform pieces, like the web browser.

Microsoft’s IT pro and enterprise audience was understandably less excited by this news. This audience has been fighting the need to update their systems even monthly, and while forward-leaning online services such as Office 365 do offer choices when it comes to the frequency and timing of updates, once you sign up for such a service you are in fact giving away some control. You will be updated eventually.

What this audience, remembers, of course, are the mistakes. I still think back to the disaster which was Windows 2000 Service Pack 2 (SP2)—and in fact believe this was the “Watergate” moment for businesses’s distrust of Microsoft’s updating acumen—but you don’t have to go back in history to find the screw-ups. In fact, the last year or so has arguably seen the highest number of misbehaving Microsoft fixes since Patch Tuesday started.

Tech legend Woody Leonhard recently documented some of the issues users have reported with this month’s Patch Tuesday updates. But it’s worth arguing that some of the issues we see with Patch Tuesday are due to the sheer variety of supported Microsoft solutions out in the world. Simply consolidating Windows down to a single code base over time with Windows 10 would put a huge dent in this problem. So would halting support for all but the most recent IE version (which is what Microsoft will start doing in early 2016).

At Ignite, Microsoft stated that it plans to eradicate the need for Patch Tuesday over time. And that the way it will do so is to simply keep its products and services updated as needed. That thought naturally scares the enterprise, but as with Office 365, Microsoft will offers businesses a number of update scheduling choices, via a number of updating technologies both on-premises and in the cloud. And the most invested you are in the Microsoft ecosystem, the more choice you’ll get. Consumers will simply be updated on an ongoing basis. But the biggest businesses, plus governments, educational institutions and other large organizations, will be able to schedule things according to their needs.

I want to believe this is going to work. I’m not a conspiracy theorist, nor do I believe that everyone needs to hand-curate which updates get installed on their PCs. But it’s fair to say that Microsoft’s track record updating its own software is spotty at best, and that larger businesses in particular are right to want to manage updating accordingly.

So what do you say? Do you trust Microsoft? And will Windows as a service work, let alone succeed?