What You Need to Know About Connecting 4K Monitors to Notebooks 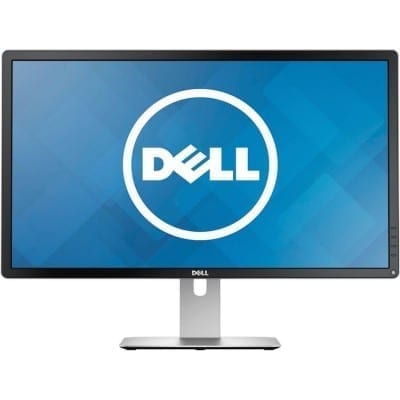 I’m currently in the process of upgrading my notebook and external monitor that I use in my home office. After much deliberation, I decided that one 27-inch 4K monitor would best suit my needs. Without getting too much into the debate about whether a two-screen setup would be better, most of the work I do doesn’t require a second screen. Although I do edit video from time-to-time, which is a task that benefits from a second monitor. But I don’t do it often enough to justify the cost when I can use my notebook as a temporary second display. And most notebooks don’t support connecting two 4K monitors at 60Hz. More on that later.

And briefly, before I look at the more technical details, why 27 inches and 4K? 4K because higher resolutions are easier on your eyes. And that’s important if you spend 6-8 hours a day sitting in front of a monitor. And 27 inches because it’s the smallest size where you can benefit from the extra screen real estate provided by 4K without scaling, or at least with very little scaling, and still be able to read text without squinting. Windows 10 has good support for high DPI displays, so I don’t have any issue with scaling, other than the loss of screen real estate. And 32 inches seemed over the top, especially considering that I have limited desk space and can’t sit miles away from the screen to see it all comfortably.

My current setup uses a USB-C hub with HDMI output to connect to a Full HD monitor using a HDMI to DVI-D cable. There are no HDMI or DisplayPort connectors on the notebook and the monitor has just two inputs, DVI-D and VGA. Yes, it’s that old. The USB hub has proven quite unreliable. Randomly disconnecting the display, it slows down the notebook, and sometimes causes it to bluescreen. So, while I will change the notebook soon, first I want to change the monitor, so I can connect without the USB-C hub. That means that the monitor should preferably have a USB-C input. Alternatively, I could use a USB-C to HDMI or DisplayPort cable, or an adapter. But I’d prefer not to use any dongles.

It should also be said that your video adapter must support 4K at 60Hz. Even the lowly integrated Intel HD 520 graphics chip in my current notebook supports this, and I think you’d be hard pushed to find a notebook today that doesn’t have a graphics card with 4K support.

HDMI 2.0 supports 4K at 60Hz. But most notebooks today use HDMI 1.4b or less, which only supports 4K at 30Hz. 30Hz might be OK for some users but I’d prefer to stick to a standard 60Hz, which is what most monitors support. Some gaming panels even go up to 120Hz. So, if a HDMI 2.0 port is a requirement, you’ll have a very small pool of notebooks to choose from.

DisplayPort 1.2 supports 4K at 60Hz, but most notebooks come with HDMI and not DisplayPort. Or they support the DisplayPort 1.2 protocol over USB-C. But the good news is that if you find a notebook with a DisplayPort connector, it is usually version 1.2 or later.

Let’s assume your notebook has a USB-C port that supports DisplayPort, and a separate HDMI 1.4b port, which is the most common configuration. If your monitor doesn’t have a USB-C input, you’ll need to use an adapter or special cable to connect the notebook’s USB-C output to the monitor to get 4K at 60Hz. Don’t forget that HDMI 1.4b doesn’t support 4K at 60Hz. Adapters are fine for occasional use but if you are using an external device most of the time, it’s better to make a direct connection between the notebook and monitor.

So that leaves us with USB-C. Most new notebooks come with at least one USB-C port. But not all USB-C ports are created equal. If you want to run an external display, you’ll need a USB-C port that supports alt mode. And you will also need a USB-C cable that supports alt mode, usually supplied with the monitor if it has a USB-C input. In short, USB-C Alternate Mode is an extension to the USB-C standard that allows it to carry non-USB protocols, like HDMI, DisplayPort, and Thunderbolt 3. More specifically, the port should support USB-C DP Alternate Mode. The only way to be sure whether your device supports DP alt mode, is to check with the manufacturer. If your monitor has a USB-C input, it supports DP Alternate Mode. And furthermore, it might be able to carry data, allowing the monitor to act like a hub and charge your notebook. 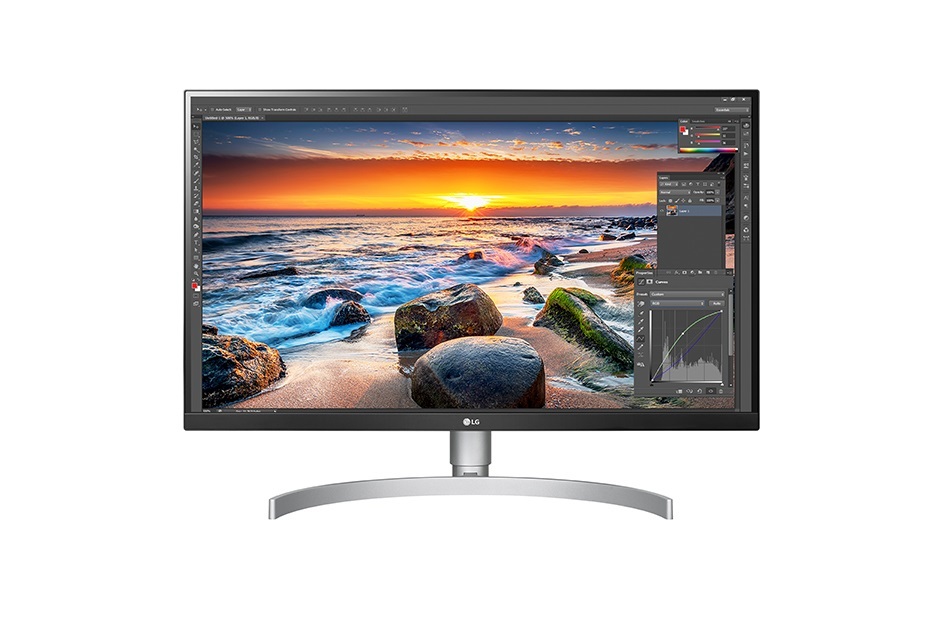 Most USB-C alt mode ports on notebooks support a maximum of one 4K monitor at 60Hz. If you want to connect other devices to the port simultaneously, it’s unlikely to provide enough bandwidth. Very few notebooks provide enough bandwidth over USB-C to run two 4K monitors at 60Hz. Ultimately, the only way to know is to check the owner’s manual or contact the manufacturer.

I bought an LG 27UK850-W 27-inch 4K monitor. The cheaper UK650 model includes the same panel but doesn’t have a USB-C input or built-in speakers. The 850 also has a couple of other gaming related features that weren’t on my must-have list, but I think it was worth spending an extra $150 to get a USB-C input and speakers, which also come in handy as the sound through notebooks is usually terrible. And while a USB-C input isn’t essential, it further simplifies connectivity and provides greater flexibility. The audio signal is also carried over USB-C.

The next step is to buy a new notebook. But that’s for another time…