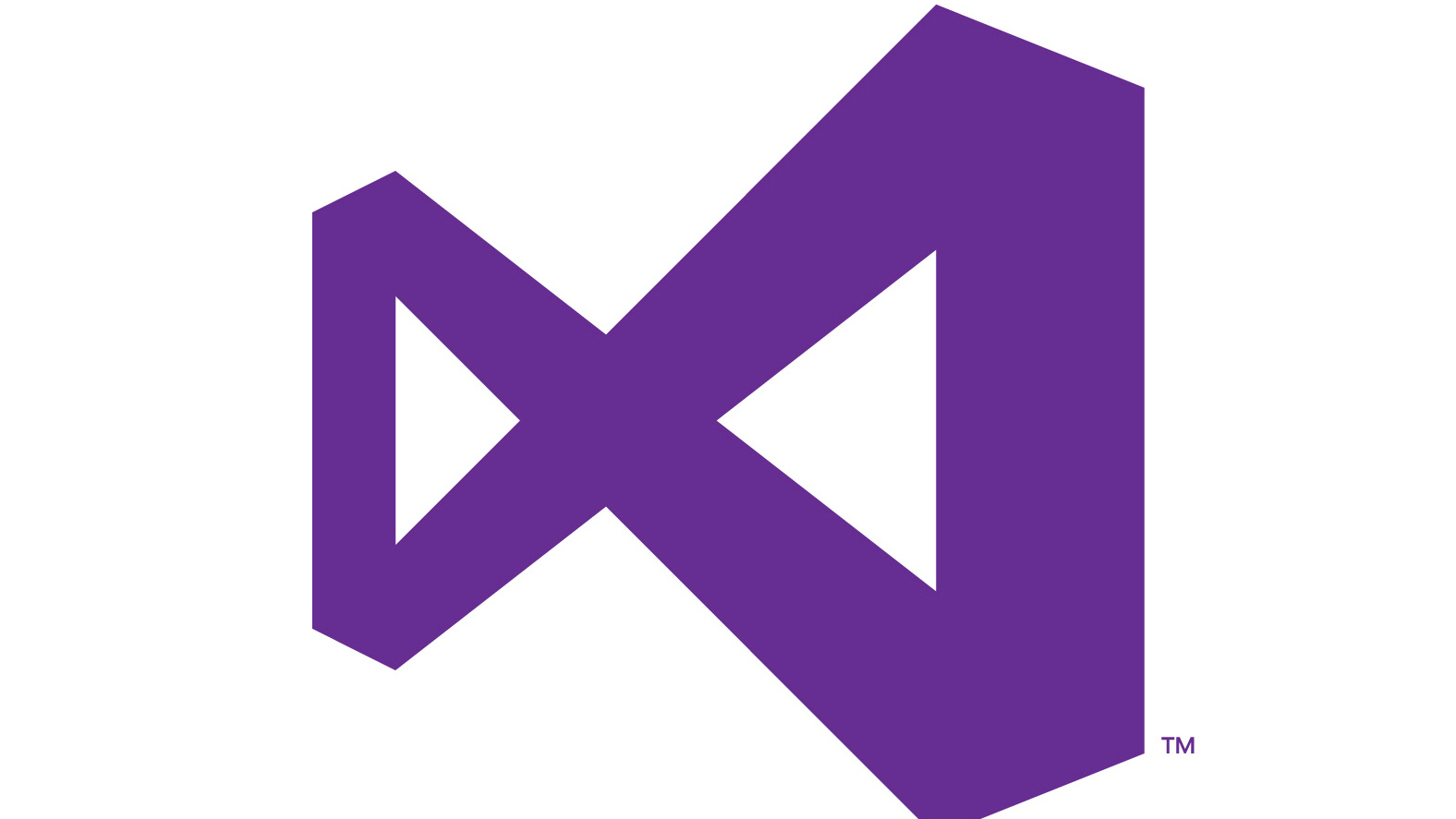 Microsoft has announced that on March 7th, they will be releasing the next update to Visual Studio. The company had been previously calling this version Visual Studio vNext and now we know its retail name.

Along with releasing the new version of the platform, the company will be hosting a two-day online event to celebrate the anniversary of Visual Studio which has been around for twenty years. The event will have interactive technical demos of the new features and will help users get up to speed on all the enhancements of the platform.

Visual Studio 97, which was announced on January 28th, 1997, has grown from an IDE to a suit of services that now includes Visual Studio Team Services, Visual Studio Code, and many others. Microsoft positions this suite of tools as the premier environment for developing applications and has done a substantial amount of work to make it cross platform as well as a viable tool for building applications for any operating system.

Because Visual Studio can be prohibitive to new coders as the cost to utilize the entire application is quite high, the company has been working the past few years to bring this development platform to all coders with new applications like Visual Studio Code and also reduced pricing for the education markets.

If you are interested in attending the virtual two-day launch event of Visual Studio 2017, you can sign up for the conference, here.