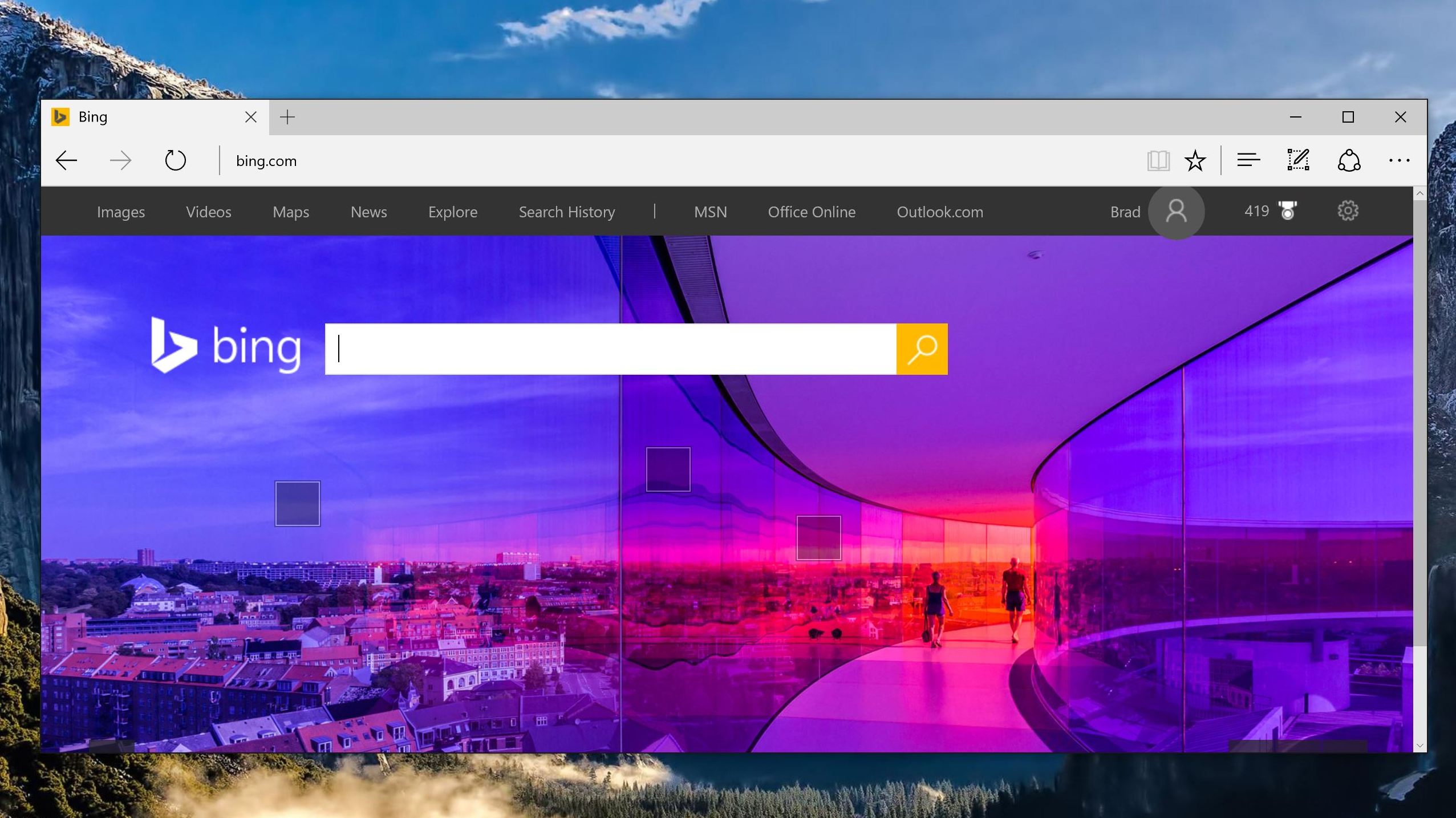 During 2015, Microsoft made significant strides to improving its relationship with the open source community. Everything from improved support of Linux operating systems on Azure to open-sourcing code for some of its key assets were all announced.

In December, the company said that they would open-source key components of their Chakra JavaScript engine and today, they have made good on the promise. Under the MIT License, you can now view the ChakraCore repository on GitHub and going forward, the company will be developing the engine in the open.

One of the primary benefits of moving to this model is that the open source community can now submit code that will be used in the shipping version of Microsoft Edge and the Universal Windows Platform. The company will review all of the code submission prior to integration into their own internal Charkra engine for Edge but for the first time, anyone can now help make Edge a better browser.

The company is also releasing a roadmap for the new ChakraCore on GitHub as well. In addition to cross-platform support, some milestones on the roadmap include:

With today’s release, you can use the new software on a PC that is running Windows 7 SP1 or above with Visual Studio 2013 or 2015 with C++ support installed.

You can learn more about the new open-sourced engine here and view the files on GitHub here.