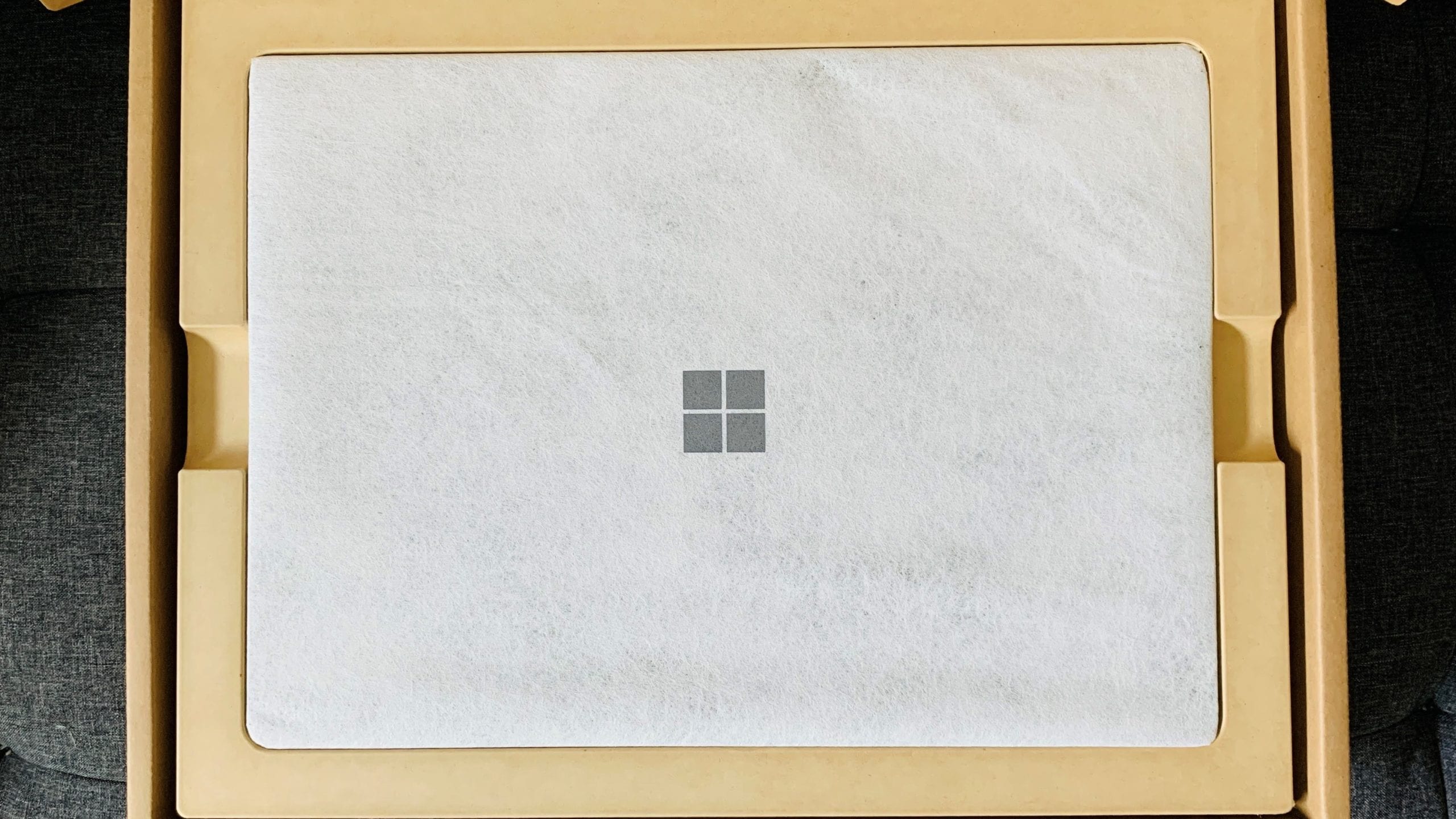 This week, Microsoft announced the updated Surface Laptop 4 and if you want a closer look at the specs, check out the announcement post here. Having now used the device almost exclusively for the past 36 hours, these are my first impressions of the updated hardware.

And it’s important to point out that not much has changed from the previous generation. In fact, the only things that have changed are the chips and the battery life.

Because this is an early first look, I am primarily going to focus on performance as battery life, the only other factor that truly matters in my mind, still needs more testing. The other point of consideration is do I compare this to the last generation AMD Surface Laptop – the device in my possession is an R7/16GB RAM iteration of the 15in Surface Laptop – or do I compare it to the Intel iteration or even a 5000 series iteration of AMD’s mobile processors?

For this post, I will be primarily comparing it to the previous generation Surface Laptop 15in that you can read about here as 1) that’s another device that is in my possession 2) we don’t have enough benchmarks yet of the Intel version of this same device but a later update on the device will add in this comparison.

Considering that I enjoyed everything about the Surface Laptop 3 except the battery life and CPU performance, the SL4 (Surface Laptop 4) has a lot going for it out of the box. With a claimed 19hrs of battery life (I would not take this at face value) and we know the 4000 series chips are significantly better than the outgoing 3000 series – on paper, things look a lot better.

And in my limited experience, the R7 with its 8 cores(!) and 16 threads(!!) puts to rest anyone hesitation about choosing Intel or AMD for this generation of laptop. With the SL3, I would tell everyone to get the i7 version of the Surface Laptop 3 but the good news here is that the benchmarks for the R7 are comparable or better than the last generation Intel version which means for most people, AMD is a viable option for most users.

With that in mind, knocking out a couple of Teams’ calls, boot-ups, and app updates and installs all resulted in sufficiently speedy performance without any hiccups. Having used the SL3 extensively, I can also state there are speed improvements with Windows Hello too – you may not notice it if you didn’t use the AMD SL3 but the new SL4 is quick to authenticate.

The other thing to consider with this device, AMD has typically been associated with ‘budget’ devices but the Laptop 4, at $1799 for business customers, is not a budget device by any means and is starting to flirt with premium pricing – the SL4 is the first Surface that is a good marriage of AMD and Surface.

This device is not specifically designed for workloads that are heavily focused on the GPU but that being said, the graphics improvements are good enough to point out. The SL3 had a 3D Mark score of 916 with a breakdown of 821 for the GPU and 2702 for the CPU whereas the SL4 clocks in at 1141 overall with a graphics score of 999 but the CPU is a huge jump to 5893. On Cinebench R23, multi-core testing resulted in a score of 8455 and single-core testing, a value of 1216.

The net result is that the AMD iteration, with its 8 cores and 16 threads will do well in scenarios where the workloads are CPU intensive and not GPU focused. Meaning, it should crunch large spreadsheets and databases well but may not be the best choice for video editing or heavy AI computations.

One item to keep an eye on is that there is heavy backlight bleeding on the display along the bottom edge of the device. It’s primarily noticeable upon first boot and when the OS updates but on day-to-day usage, you don’t really see it. That being said, your first experience with the hardware is seeing backlight-bleed; this is not desirable from a $1799 device.

For IT Pros who may be thinking about deploying these in your org, this device does also support the removable SSD feature that we have seen on the Surface Pro 7+ and also the Surface Pro X. And as expected, the Surface connect port is the same as well; all your docks and chargers will carry-over to this updated device. And as mentioned above, the SL4 supports biometric authentication with Windows Hello which should help you score a few points on your next IT audit.

First impressions are always important and so far the Surface Laptop 4 looks like it could be a bright spot as long as the battery life holds up – more on that in a week or two.