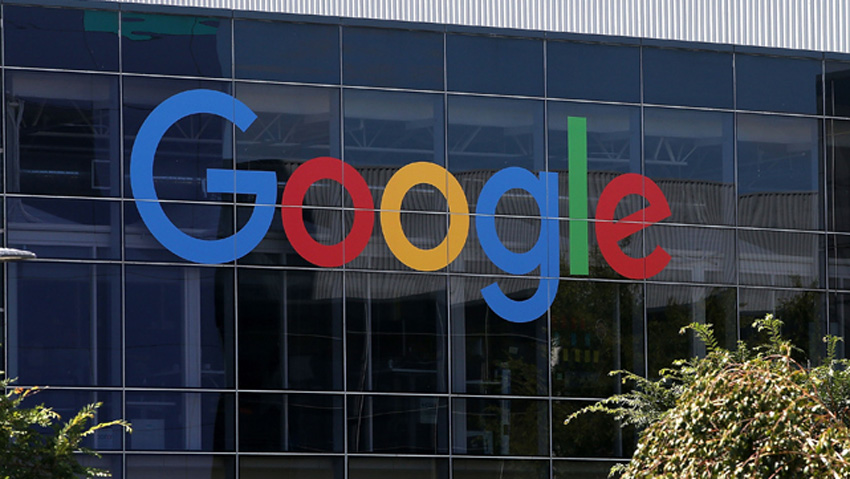 Russia’s Federal Anti-Monopoly Service (FAS) has found Google guilty of violating the country’s antitrust laws by requiring hardware makers to bundle Google apps and services on Android devices. The agency said it would announce remedial punishments for the violation within 10 days.

Google is violating Section 1 of Article 10 of the Law on the Protection of Competition, the FAS says.

“It’s a violation that Google required equipment makers to pre-install its services, including search, to get the Google Play application store on their devices,” said Vladimir Kudryavtsev, who described as the head of the IT department for the Federal Anti-Monopoly Service.

It’s fair to say that Russia’s antitrust probe of Google differs from similar investigations in the United States and the EU in several ways. The key one being that Russia is clearly acting in a protectionist manner: a Russian search company called Yandex complained about Google’s business practices in February, just 8 months ago. Regulators in the US and EU would have barely had enough time to file paperwork in that short time frame, let alone issue a ruling.

But the Yandex complaint is not uncommon. Google, it says, forces device makers to install Google’s apps and services in Android and then make them the system defaults. It does not allow device makers who license the Google Play Store—Google’s mobile app store for Android—to configure other apps or services as the defaults. This requirement, Yandex says, has led to a sharp drop-off in usage of its search service.

The issue, of course, is that Google controls the market for smart phones in Russia, and its share is rising each year. Today, Android handsets account for fully 86 percent of all smart phones sold in Russia. And Yandex, which once had a dominant share of the search market, has seen its share drop to 50 to 60 percent—depending on which metrics you believe—as a result.

While the FAS has given itself 10 days to explain its ruling and issue a remedy, a spokesperson today suggested that it could force Google to no longer require device makers to make Google apps and services the default in Android. “FAS Russia can prescribe it to adjust the agreements with the manufacturers of mobile devices, eliminating them from the agreements with those items that restrict the installation of these devices applications and services to other developers,” he said.

Predictably, Yandex is happy with its embrace by Mother Russia.

“We hope that the antitrust decision will help to restore competition in the market,” a Yandex spokesperson said. “While the European Commission has already started a preliminary probe into similar practices, Russia is the first jurisdiction to recognize these practices as uncompetitive.” (The EU is currently investigating Google for the same alleged violation.)

As for Google, there’s no word yet on how it will respond.

“We haven’t yet received the ruling,” a spokesperson for Google Russia spokeswoman told the Wall Street Journal. “When we do, we will study it and determine our next steps.”