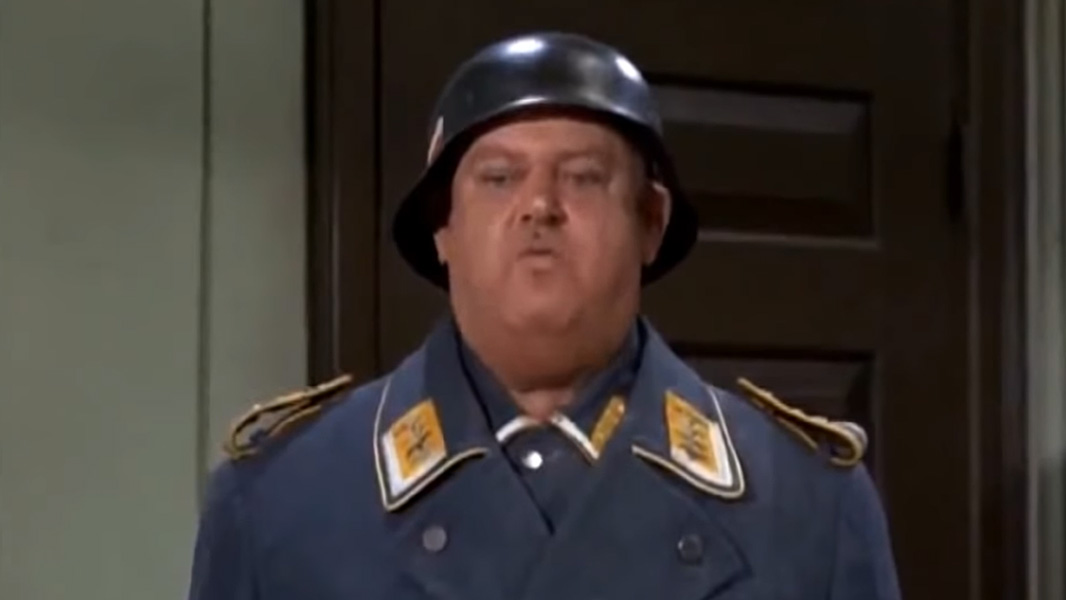 Because I know nothing, nothing, this edition of Short Takes looks at Microsoft’s new privacy fight, Windows 10’s usage successes, a Surface event in New York next week, .NET Core 3.0, and much, much more.

Microsoft this week revealed that it filed a lawsuit in 2018 challenging “a secrecy order issued by a federal magistrate judge in Brooklyn, New York in connection with a federal national security investigation. (It was unsealed by a U.S. District Court, which means the firm can now discuss it.) The issue: Microsoft believes that its customers have the right to know when a law enforcement agency requests that person’s email, documents, or other data as part of a legal case. And as it turns out, that is what usually happens, Microsoft says. But sometimes the government asks that these requests be kept secret. “We believe there are times when those orders go too far,” Microsoft notes. “In those cases, we will litigate to protect our customers’ rights.” Say what you will about Microsoft, but this stance in favor of its customer’s rights isn’t just pragmatic from a business perspective, it’s the right thing to do. And it should be applauded.

“The Google Assistant can now control your Xbox One”

By which they mean, you can now control your Xbox One with the Google Assistant.

Windows 10 is now active on over 900 million devices, mostly PCs

Microsoft revealed this week that Windows 10 is now active on over 900 million devices, and while it doesn’t break the number down in any way, we all understand that the vast majority of those are PCs. (The others are Xbox One consoles, Surface Hubs, HoloLens headsets, IoT/embedded devices, and the like.) As you may recall, former Windows head Terry Myerson made the unfortunate prediction in 2015 that Windows 10 would hit one billion devices—making it a credible alternative to Android and iOS for developers—“within 2-3 years,” meaning by mid-2018. And we now know that Terry had been padding the numbers by counting virtual machine installs until he was ousted last year. So yeah, Microsoft will be about two years late on that one billion thing. But it’s correct to also point out that Windows 10 is now growing at its fastest rate ever—about 16.7 million new Windows 10 devices go live each month—thanks to the coming end of Windows 7 support. And that it will indeed hit one billion within the next year. It’s all good.

Brad and I will be in New York City next Wednesday for Microsoft’s annual hardware launch event, and we’re expecting to see several new and improved products. Among the more reliable rumors are a line of AMD-powered Surface Laptops, USB-C (but not Thunderbolt 3, sigh) across the board, a new Surface Pro with thinner bezels, and new color schemes, including a bright red, for Surface Pro Type Covers. What I’d really like to see, however, is some information about why Windows 10 version 20H1 is such a big deal, and about Windows Core/Lite OS, Microsoft’s coming Chromebook/Chrome OS competitor. That’s unlikely, but with more and more dual/folding screen devices appearing every day, I feel like Microsoft needs to start talking about the future of Windows 10 again. It’s been far too long.

Isn’t that what Amazon.com is?

Almost 20 years ago, Microsoft confused the world with its vision for a new platform called .NET that would be available on Windows, the web, mobile devices, and just about everywhere. The reality of .NET was a lot less exciting than that vision, and it was a lot more Windows-centric than originally described, but it kind of soldiered on for many, many years until Microsoft announced in 2014 that it would replace the platform with a new version, .NET Core, that was both open source and truly cross platform. And as of this week, .NET Core 3.0 is now fully mature and in many ways actually meets, even exceeds, that original .NET vision. Which is pretty exciting, but in 2020, things will get even more interesting when Microsoft ships .NET 5.0, which will replace both .NET Core and the proprietary .NET platform, which is sticking around for backward compatible reasons. Microsoft .NET 5.0 will be based on .NET Core, of course, and that’s the point: The future is open and heterogenous in every way imaginable. Too bad it took 20 years to get there.

“Google is 21 today: Celebrate with 21% off Google Store purchases in Europe”

Traveling to Europe seems like an expensive way to save 21 percent.

Mary Jo Foley engaged in some old-fashioned journalism this week, discovering that a Microsoft project called Project Bali had evolved into a new Data Dignity team that reports directly to Microsoft CTO Kevin Scott. “The team is researching ways to give users more control of their personal data, possibly even one day enabling them to buy and sell it to third-party entities,” she reports. “An initiative like Data Dignity could further the company’s quest to make itself look like a champion of users’ privacy.” But she also discovered a website related to the team. And that Microsoft Research’s Jaron Lanier is involved in this effort, as is Christian Liensberger, who runs the team. Naturally, Microsoft is trying to keep things quiet until it can unveil its plans publicly, possibly at Ignite in November. So the firm said it has “nothing to share” when Foley asked.

“After a million other leaks, an official Pixel 4 press render just leaked too”