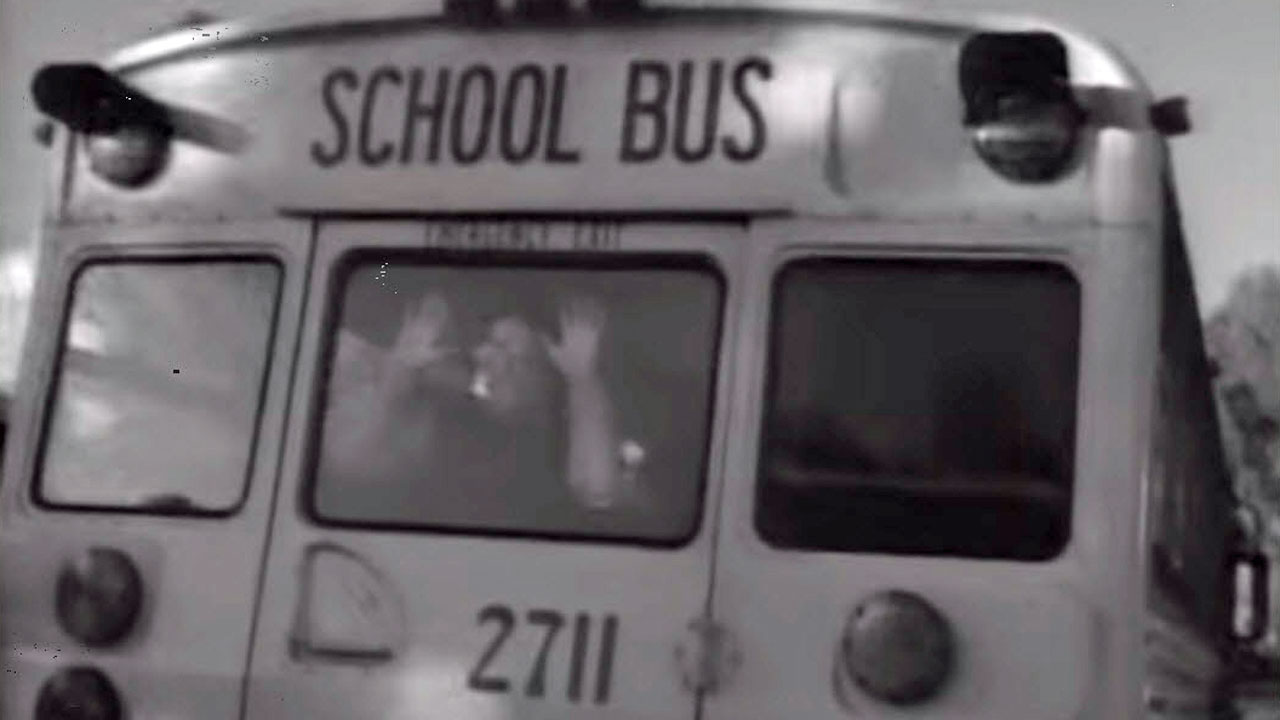 Because it’s time to go back to school, this edition of Short Takes looks at the Windows 10 Fall Creators Update, Windows Mixed Reality, a digital personal assistant fail, and much, much more.

The Windows 10 Fall Creators Update—which upgrades Windows 10 to version 1709—will arrive on October 17, 2017, which makes sense, since October is the 9th month of the year. Ahem. Anyway, the Fall Creators Update is sort of a mulligan for the original Creators Update, which didn’t really have much in the way of creator features per se. Or business/IT features either, for that matter. Given the slow pace of feature update rollouts, I imagine this one will be fully deployed by March 2018. Just in time for the Spring Creators Update. Hopefully not its real name.

When Windows 10 first arrived two years ago, Microsoft used to routinely update its figure for active PCs, which is a very accurate measure of the number of people actually using the system. But with Windows 10 adoption slowing dramatically since the first-year free upgrade offer expired, Microsoft has been a lot quieter about this figure. And in its Fall Creators Update announcement today, it repeated the same number, 500 million active PCs, that it provided back in May. But I’m guessing the “real” number has, in fact, changed. And that Microsoft is not updating because it’s either a small increase or even a small decrease. As NetMarketShare notes, Windows 10’s share of PC usage only grew .83 percent in July, which is another way to tell that things aren’t going well. And the question now is whether all those people still using Windows 7 actually upgrade to Windows 10 at some point, just stick with that older system, or just drift off to another platform. In other words, it’s possible that Windows 10 will never achieve 1 billion users, despite earlier hopes.

“Dear Apple: Here’s what I want to see at the September iPhone event”

The Windows 10 Fall Creators Update isn’t the only thing launching on October 17: On that date, the first Windows Mixed Reality headsets, from a variety of PC makers, will also be made available to consumers. These will or will not come with motion controllers, depending on the model, and they will almost certainly induce nausea if you try to use one with a lower-end PC. So what’s the point? Honestly, I don’t know: Aside from the obvious—these headsets are for VR, not “mixed reality”—this solution seems rather pointless, and is likely to follow such previous Microsoft efforts as Zune, Media Center, Windows Home Server, and Smart Display right into the nearest landfill. I cannot imagine why this company has wasted so much time and effort on something with such a small payoff.

“What is Windows Mixed Reality?”

For the past few years, I’ve openly questioned Microsoft’s Cortana strategy, given that the platform launched on Windows phone, which no one uses, and is now pretty much stuck on Windows 10 PC, where no one cares about digital personal assistants. Meanwhile, Amazon’s Alexa has taken the market by storm and Google and Apple are storming ahead thanks to huge and engaged user bases on mobile. So this week, the unexpected happened: Microsoft announced a partnership with Amazon that will bring Cortana capabilities to Alexa, in effect making it just another Alexa skill. And of course Alexa capabilities are coming to Cortana, so we can finally have a way to shop Amazon.com on our PCs. Put another way, this looks like Microsoft implicitly acknowledging that it has no chance at all in this market. Which is a shame.

Yeah, but I’m holding out for Q.

At some point, Microsoft’s almost compulsive desire to partner with competitors goes from being weird to being self-destructive. The Cortana thing above is one example. And this might be another: This week, the software giant announced that it collaborated with Amazon to extend Visual Studio to work with AWS, the market leader with which Microsoft’s Azure is trying to compete. “We have seen strong demand for tools to work with Amazon Web Services,” Microsoft notes. But as Reuters points out, Microsoft is just providing a new source of revenue for AWS. So is this really partnering? Or is Microsoft just punching itself in the face?