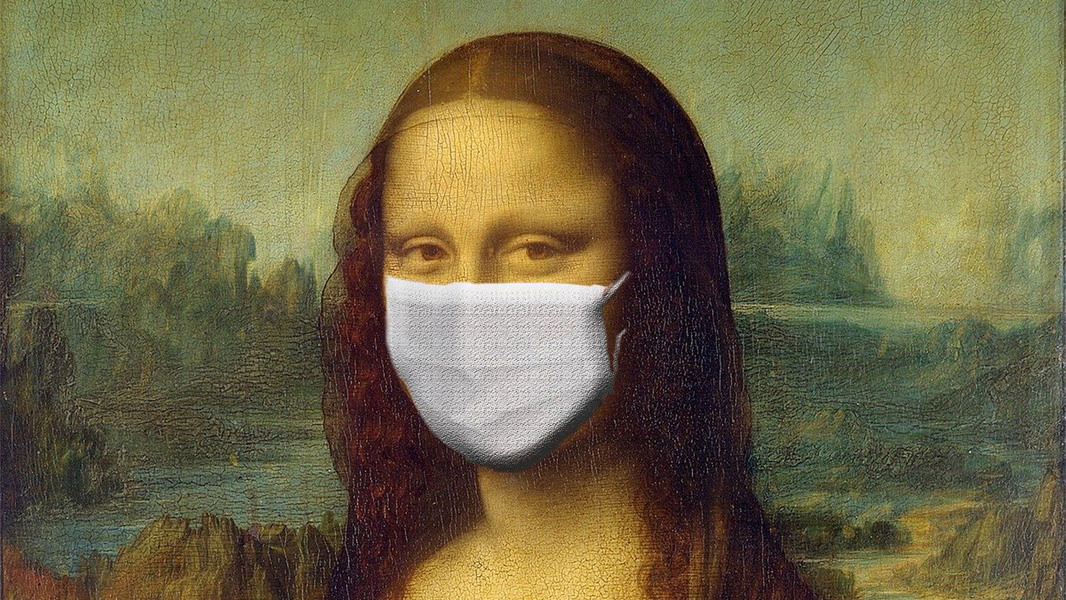 Because of the Coronavirus, this edition of Short Takes looks at a lot of virus-related collateral damage, including Microsoft Build 2020, Apple’s retail stores, Microsoft Teams, Microsoft’s ability to manufacture hardware, and even the DOD JEDI contract. OK, that one isn’t related to the Coronavirus.

I’m not sure why they waited so long given the Coronavirus situation in Washington state, but Microsoft on Thursday night finally announced that it would cancel the live, in-person version of its Build conference after I tweeted about its plans. Build 2020 had been scheduled for mid-May, but other industry events like Google I/O (May, Bay area) and E3 (June, Los Angeles) had already been canceled, and Build’s fate had been certain for weeks. “We will deliver our annual Microsoft Build event for developers as a digital event,” a Microsoft statement notes. “We look forward to bringing together our ecosystem of developers in this new virtual format to learn, connect and code together.” I’ve been hearing for some time that certain Microsoft executives have been trying to kill Build for a while now. This may finally make that happen.

Thank God. Those iPhones aren’t going to make themselves with slave labor.

Coronavirus: Apple is reopening its retail stores in China

In a bit of confusing news, Apple confirmed that it has reopened its retail stores in China after closing them because of the Coronavirus. The 42 stores will operate on reduced schedules, and they will have more open space and will cancel some classes. The suggestion here, of course, is that the Coronavirus is suddenly manageable in China, and that provides a bit of hope for the rest of the planet, I guess. But Apple also closed all of its retail stores in Italy, where the situation is quite a bit less under control.

“How to Clean Your Phone to Help Protect Against Coronavirus”

Seriously, stop touching it so much.

With the Coronavirus shutting down large crowds everywhere around the world, including in office workplaces, Microsoft is joining other software makers in providing free versions of its remote work solutions available for free. For the next six months, anyone can access the paid features in Microsoft Teams for free, the software giant says. And the ploy is working: Teams usage surged 500 percent in China in the wake of the Coronavirus outbreak there, Microsoft reported. Of course, this extra usage will require extra cloud computing resources, so Microsoft will use its geographically-redundant cloud infrastructure to ensure there are no slowdowns or outages, at least in theory. “We’re inspired by the agility and ingenuity that impacted schools, hospitals, and businesses have shown throughout COVID-19, and we are committed to helping organizations everywhere stay connected and productive during this difficult time,” Microsoft says.

“Beware of the Escobar folding phone, people getting scammed”

Weird, with that name, I figured it was high quality.

Thanks, China! Following Apple and other hardware makers, Microsoft announced recently that the Coronavirus will impact its ability to manufacture hardware devices like Surface PCs and Xbox consoles, and that its PC maker partners would likewise experience issues. As a result, the firm expects revenues from its Surface and Windows businesses to underperform in the quarter. (Xbox revenues won’t be impacted because, let’s face it, no one was buying those consoles anyway.) Honestly, the firm could use this mulligan: Surface underperformed in the wake of major new product announcements in the holiday quarter, so this quarter was going to be terrible anyway. And Windows 7 customers haven’t been upgrading to Windows 10 as quickly as Microsoft had hoped. So Coronavirus is a convenient excuse.

DOD says it will reevaluate awarding JEDI contract to Microsoft

In a stunning blow to Microsoft, the U.S. Department of Defense (DOD) this week filed a legal brief with the Court of Federal Claims stating that it would like to take 120 days to reevaluate awarding Microsoft its $10 billion Joint Enterprise Defense Infrastructure (JEDI) contract. News of this request—which is expected to be approved by the judge—comes in the wake of Amazon’s public protestation of the contract award, which it had been widely expected to get. Amazon charges that Microsoft won the award because of presidential meddling. “We are pleased that the DOD has acknowledged ‘substantial and legitimate’ issues that affected the JEDI award decision, and that corrective action is necessary,” an Amazon statement notes. “We believe the Department of Defense made the correct decision when they awarded the contract,” Microsoft’s Frank X. Shaw retorted, noting that the software giant was “the right choice for the DOD.” Honestly, I don’t understand why the DOD would go with a single vendor. Isn’t it prudent in this day and age to have multiple cloud vendors?

“Microsoft Azure is picking up steam. This is the time for you to get on board.”

As you probably know, this past Tuesday was Patch Tuesday and Microsoft, as always, rolled out a collection of quality updates for Windows 10 and other products. But this time was also different: The software giant inadvertently divulged a wormable SMB vulnerability that it hadn’t yet fixed, so it needed to race to deploy a patch for that problem as well. That fix is now available, and Microsoft is advising its customers to “take action” immediately and install it. The vulnerability impacts Windows 10 versions 1903 and 1909, and Windows Server 1903 and 1909. And yes, if you did perform any workarounds for the vulnerability previously, as Microsoft advised at the time, you still need to install the fix.

You kind of have to admire their inventiveness.

When I hear the term “G Suite,” I think of Google’s Office 365 competitor, a paid set of services for businesses that, frankly, hasn’t exactly set the world on fire. But this week, Google general manager and vice president Javier Soltero—yes, that Javier Soltero, the former Microsoft executive—claimed that G Suite had 2 billion active monthly users. Or over 1.95 billion more than previously thought, given that G Suite had just 5 million paying customers last year. The reason for this sudden jump is simple: Soltero and Google are now counting free Gmail accounts as G Suite users if they use the free versions of Google Docs and the other online tools. This is similar, I suppose, to how music streaming services like Spotify have both paid and free (ad-supported) users. But it also helps to confuse the comparison between G Suite and Office 365, the latter of which has over 200 million active commercial users. But overall, Microsoft claims an Office user base of about 1.2 million customers. And I suppose that is the figure that Google was going after.