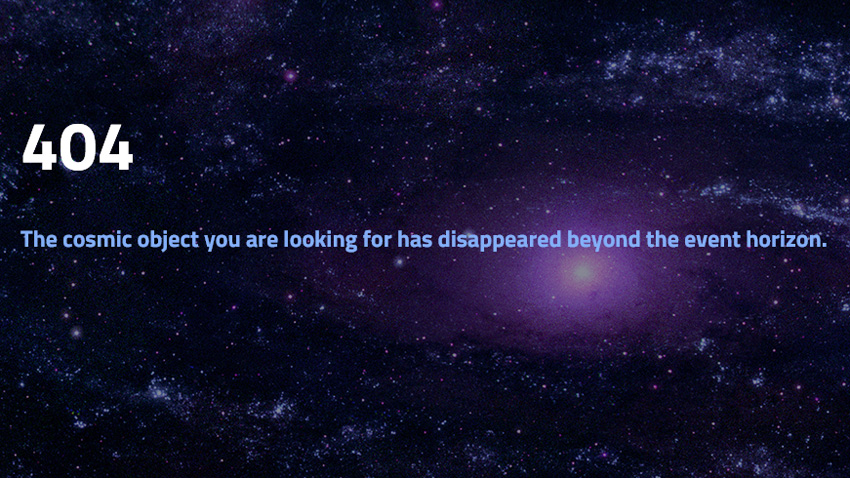 Because France, this week’s other news includes a literally incredible prediction about Windows 10 adoption in business, an ex-Microsoft wonders about something that would have never happened anyway, HoloLens heads for space, the US fingers China in hack attacks, and celebrating France’s unique reaction to technology.

Note: On Monday evening, I’m heading to Ireland and will be away until the following Wednesday. I’ll still post to Thurrott.com during this time, but more sporadically than usual. –Paul

Which is so hilarious I’m almost at a loss for words. According to a survey by SpiceWorks, over 40 percent of the businesses it surveyed say they plan to upgrade to Windows 10 within the first year of its launch, with another 33 percent coming on board in the following year. Now, you don’t have to have spent too much time in IT to see the hilarity in these claims, but I’ll just throw my decades of experience in the ring and suggest that businesses want to appear more forward-leaning than they really are, but that when it comes to actually performing these migrations, precious little happens in the first year or two. I would be surprised to see 40 percent of businesses migrate to Windows 10 during its entire supported lifecycle, to be frank, and that certainly won’t happen while Windows 7 is still supported. Anyone care to wager real money on this one?

Either that, or they’re filming a new “Transformers” movie.

Ex-Microsoftie Robbie Bach claims in an interview with Polygon this week that Microsoft had considered an “Xboy” handheld gaming device before Apple introduced the iPhone, moves he suggests would have put Microsoft, and not Apple, at the forefront of the mobile revolution. Why? Because it might have led to an “Xphone” smart phone. “This is three years before iPhone,” he says. “But if we’d been prescient enough to start looking at phone technology, looking at touch screens — if we managed to think that all through, we might have said, ‘Oh gosh, we should do an Xphone.’ That could have been … who knows? Hindsight is 20/20.” Who knows? Everyone, that’s who. Three years before iPhone, Microsoft was pushing its broken Windows Mobile system on the world, and didn’t have the vision or capacity to revolutionize mobile. And this isn’t the first time people previously involved with Xbox have retroactively overstated their genius. J Allard, hot off the success of Zune and Kin, tried to foist a ridiculous two-screen tablet called Courier. And one former Microsoftie actually tried to tell me that Microsoft had come up with the “i” naming convention before Apple did but never ran with it. Because that is why Apple has been so successful.

And never the twain shall meet. (My commentary is here.)

Microsoft’s augmented reality headset, HoloLens, is heading to space, which makes sense since he company’s dishonest public demonstrations of the device are pure science fiction anyway. I’m a bit curious how useful such a thing will be in space—where no one can hear you scream because the field of view is so small—but apparently NASA is giving it a shot: two HoloLens headsets are heading to the International Space Station on Sunday. What’s unclear here—beyond the usual questions around HoloLens’s cost, availability timeline, and market applicability—is what NASA will even use HoloLens for. According to NASA, HoloLens will “empower astronauts” to … do something. It will “enable station crews with assistance when and where they need it,” “could reduce crew training requirements,” and could “increase the efficiency at which astronauts can work in space.” You know. If only it did something useful.

Says a headline from 1995, apparently.

If you miss the Cold War, it’s time to perk up again because we’ve actually been at war with China for several years, apparently. Except this time, it’s a Cyber War. Director of National Intelligence James Clapper said this week that the Chinese government was its top suspect for recent hacking attacks against numerous US governmental systems. “You have to kind of salute the Chinese for what they did,” he said, noting the complexity of the attack. That’s the spirit. Now, hack ’em back.

France is an interesting country with … interesting baggage. It’s a place of great beauty, but also a place where the entire transportation infrastructure can come to a screeching halt because a government official even suggests a tiny change in workers’ benefits. A place of great history, but also a place that refuses to embrace non-French words or terms, replacing such simple terms as “font” with nonsense like “une police de caractère.” It is breathtaking in every way imaginable. And boy, is it fighting technological excursions, especially those that originate in the United States. Paris, for example, is fining Airbnb rental owners about $28,000 each because they violate rental laws. The city’s taxi companies are staging massive demonstrations against Uber because, well because. (It’s because they’re French.) And of course France want’s Google’s “right to be forgotten” requirements to apply worldwide, which is just common sense. And seriously, God bless ’em for all of this. Someone needs to take a stand. And it may as well be the French. Because they are wonderful. And just nuts enough to do it.

Seems like that should have been the headline, you hack. 🙂