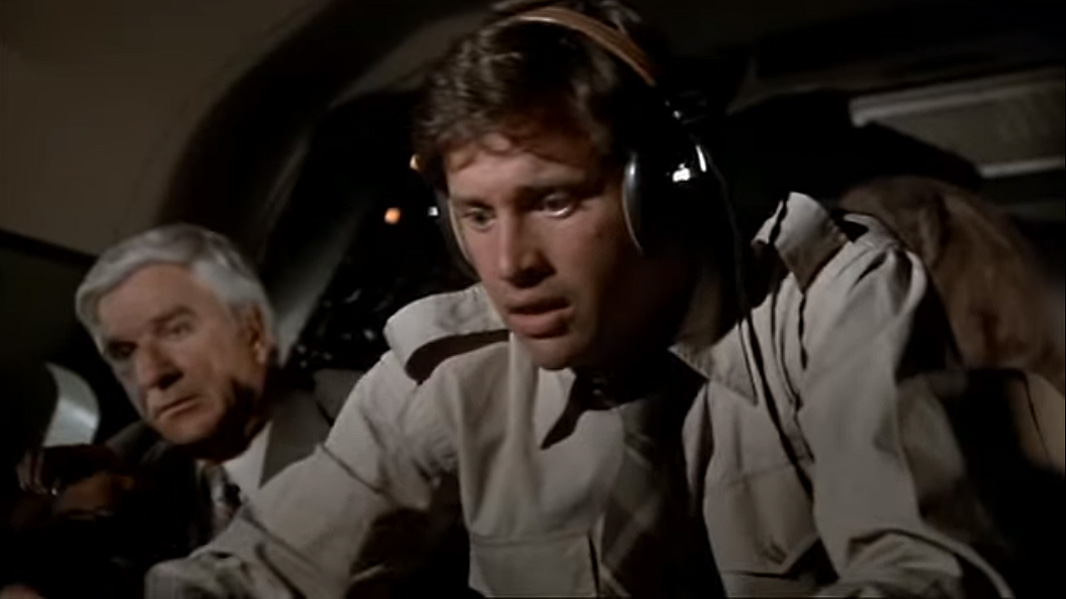 Because I said so, that’s why, this edition of Short Takes focuses on whether Microsoft should rebrand itself, more changes to Product Activation, end of life for Surface 3 and Band 2, Sony’s alleged surprise at Xbox plans, and more.

Should Microsoft rebrand itself?

A new report in Forbes asks an interesting if semi-rhetorical question: is it time for Microsoft to rebrand? Once you get past the obvious knee-jerk reactions and calm down, you can kind of see where this could make sense. After all, some of Microsoft’s strongest brands—Skype, Xbox, Azure, Office 365, and even LinkedIn—aren’t exactly helped by Microsoft branding anyway. And maybe the software giant should pull an Alphabet and free its brands from the shackles of the old-timeyness of the staid Microsoft brand. Because that’s the issue: Yes, everyone knows about Microsoft. But what they know about it is that it’s old and non-innovative. A copier. An also-ran. A company that once led in personal computing and is now just a peripheral player. By the way, I’m not saying any of that is true. Just that that is what people really think. Hm. I could rally around such a change. And if you really think about it, I bet you could too.

“How Microsoft Predicted The Future Of The Smartphone”

The future of the smart phone is no apps and no market share?

I fondly remember when Microsoft announced product activation, and how members of the press lined up like that scene in “Airplane” to beat up on the guy responsible for the feature. Possibly the most reviled technology in Windows, Activation has been improved—well, “upgraded” and “changed”—over the years. And it’s happening yet again in Windows 10 version 1607, which is do mid-year. And … this one is actually good news. Now, when you activate an upgraded PC, Microsoft will store the license with your machine ID and your Microsoft account in OneDrive, so you can rest assured that it will reactivate on a clean install of the OS later. This is a big deal because many people who upgraded to Windows 10 are discovering that their PCs won’t automatically activate if they later reset the PC or do a clean install of Windows 10. Just the latest in a long list of ways in which Activation has bitten us on the collective butts.

Microsoft to end production of Surface 3 this year

After Brad wrote a story about Surface 3 stock running low, Microsoft confirmed the bad news: It will stop manufacturing its low-end Surface tablet in December 2016. That of course leads to a lot of questions about the future, which I addressed in Thinking About Surface 3 and the Future. (I know, imaginative title.) But a broader question, perhaps, is whether Microsoft plans to ship any Surface hardware updates this year, and from what I’ve heard from multiple sources, the answer … is no. Which makes the timing of this all the more curious. What the heck is happening in Redmond these days?

It looks like Surface 3 isn’t the only Microsoft hardware product choosing “fade away” over “burn out”: After months of fire sales, the software giant is reportedly not renewing stock of its Band 2 wearable either, leading naturally to conjecture. Granted, ongoing quality issues have caused many Band 2 owners to get replacements, as straps tear and buckles come flying off. But one must also wonder whether Microsoft fields a Band 3 or simply walks away from a market in which it will never be competitive. My guess is that we see a Band 3 soon. But surely that’s the end of the road.

“Volkswagen to Pay More Than $10 Billion to Settle Emissions Claims”

My wife has a VW turbo diesel and I joke with her that the trees at the side of the road turn brown as she drives by. Oddly, she does not find that to be funny. At all.

Sony Interactive Entertainment CEO Andrew House told The Guardian he was surprised by Microsoft’s Xbox “Project Scorpio” announcement. That’s either disingenuous, or this guy is the most clueless corporate leader since Carly Fiorina. Hey, maybe it’s both! “The point of confirming the existence of PlayStation 4 Neo and the bare bones of the plan last week was about not disappointing the fan base who would obviously come to E3 with high expectations of all kinds of announcements,” he said, alluding to Sony’s different announcement strategy. “And the worst thing you can do is disappoint and pull the rug away from people. That’s why we went out last week and said, yes, it does exist but don’t expect to see it at E3. I think it was the right thing to do.” In other words, both Sony and Microsoft are prepping next-gen consoles, but only Microsoft provided a bare bones peek at what its doing. Sorry, Sony. But Microsoft is right.

Says a lot about the quality of Google searches too, I guess.

Should a driverless car kill a pedestrian to save the lives of its occupants?

Someone please call Isaac Asimov: we’re hitting perilous moral territory with this one. Obviously, safety is one of the big benefits of automated cars. They can keep passengers safe, and they can avoid pedestrians, in keeping with the Three Laws of Robotics. But … what if they can’t do both at the same time? What if avoiding a pedestrian would result in passenger harm or even death, or vice versa? This leads to a “difficult computer science problem,” as Microsoft would call it, where Microsoft only a player in this market. Put another way, if cars acted on behalf of their passengers only, the anarchy of the “Mad Max” movies would be the inevitable result. And if cars acted only for the greater good, they could put their passengers at risk. Ultimately, either one is a win, though: People drive like freaking idiots.

Well, it’s nice to see that Microsoft has fixed its product naming issues.