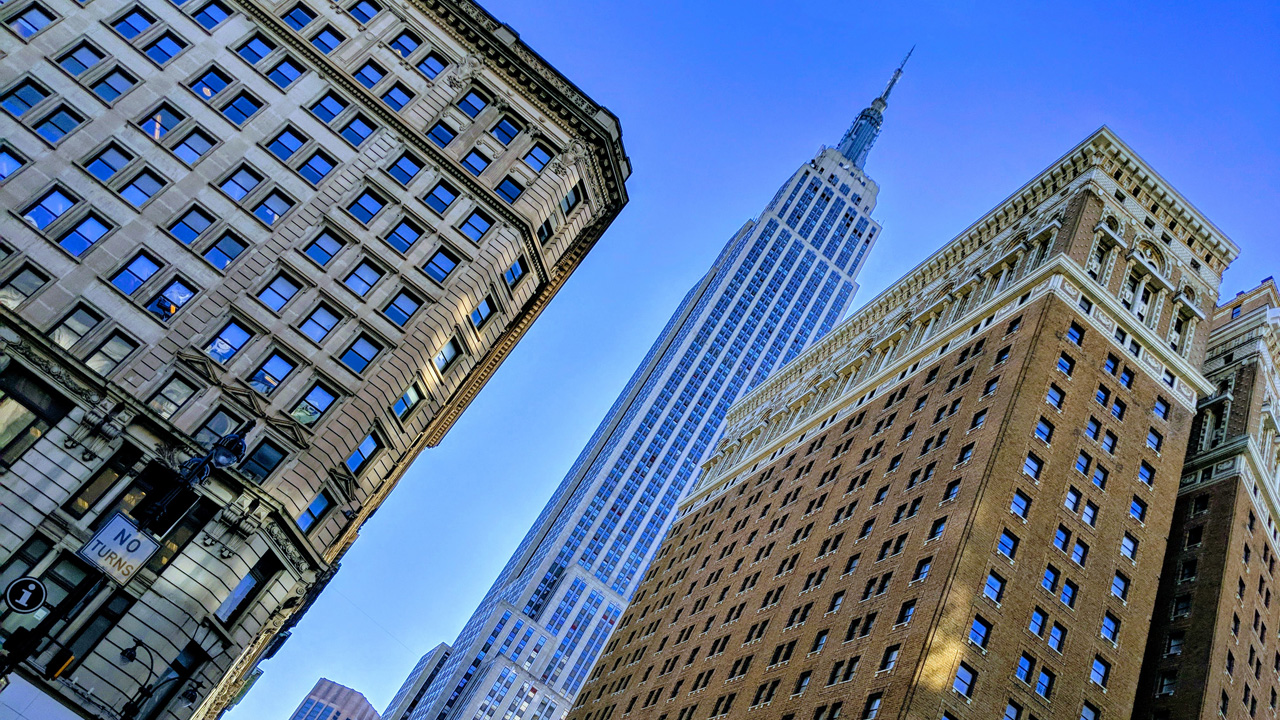 Because I’ve fallen and I can’t get up, this edition of Short Takes examines Microsoft’s latest marketing gaff, Build 2018 vs. Google IO 2018, Google vs. Nest, Broadcom vs. Qualcomm, and much, much more.

Microsoft marketing 101: Let’s promote a survey that shows a strong preference for Macs

I’m not sure whether this is funny or sad, but this is pretty much typical for Microsoft marketing these days: The software giant this week promoted a survey that allegedly shows interest in its Surface PCs. But what it really shows is that this same audience thinks Macs are even better than Surface. No matter: As with Microsoft’s “customer satisfaction” claims for Surface, this survey doesn’t do a thing to change the fact that Surface sales are both tiny and falling. And it doesn’t help that the surveyed group cites “Sony” as one of their favorite PC makers … given that Sony hasn’t sold PCs in four years. Which is pretty much everything you need to know about the relevance of the survey.

Microsoft finally reveals a date for Build 2018, and it’s already taken by Google

For months, we’ve been wondering when Microsoft would finally reveal the dates for Build 2018, its upcoming developer show. And as the time frame for the normal announcement passed, we started getting nervous. So I checked with some sources and found out that, no worries, Build is happening, it will be in Seattle again, and will be held from May 7 to 9. So when Google announced that it would hold its own developer show, Google IO, from May 8 to 10, I thought, uh-oh, Microsoft is going to have to change the dates for Build. Nope. This week they announced that Build is moving forward on its scheduled dates. Now I’m wondering if anyone is actually going to show up.

“Amazon’s market value on verge of beating out Microsoft”

And then you realize that Amazon has as much in common with Microsoft as ExxonMobil does.

And I do mean suck: Virtually all of the hardware that Google released last year is terrible, and I can only imagine that this move—along with a related acquisition of about 2000 people who previously worked on HTC smartphones—is designed to fix that. Anyway, Nest has been owned by Google for a few years but had been treated like a separate company. But now that is changing in what is, I think, an overdue move. As part of the change, Nest co-founder Matt Rogers is leaving the company. Which, too, is probably overdue. “In the coming months, I’ll be working closely with Google’s Hardware leads to define the 2019 roadmap and to ensure a smooth integration of Nest into Google’s Hardware group,” Mr. Rogers explained. So maybe next year’s Google hardware won’t suck. That’d be something.

“How Microsoft, the giant of the 90s, survived the first tech backlash”

Still a giant, Microsoft is much bigger today than it was in the 90s, by the way.

Broadcom is apparently willing to pay anything to get Qualcomm

There’s always a bigger fish. And even though Qualcomm is inarguably the leading vendor of mobile silicon these days—is perhaps the leading chipset maker overall, too—it is, curiously enough, a takeover target. In November, Broadcom surprised everyone by offering an incredible $105 billion to acquire Qualcomm, and it pledged it would use any tactic, including a hostile takeover, to make the deal happen. But with Qualcomm spouting outrage at what it sees as an under-valuation, Broadcom this week raised its offer, to a “best and final offer” of about $121 billion. Something tells me that this deal is going to go through, regardless of price. And that Broadcom’s acquisition of Qualcomm is going to have a hugely negative impact on the latter company’s ability to innovate and iterate with its chipset designs. Hold your breath, it’s coming.

“Facebook Is Testing A Downvote System For Flagging Comments”

For the first time ever, a major swatch of source code for Apple’s iPhone has been leaked online, giving us on the outside our first glimpse into the quality of Apple’s most secretive work. And potentially giving hackers some much-needed help figuring out how to bypass Apple security. Called iBoot, the software is responsible for a key component of the iPhone related to, you guessed it, booting the system and doing so in a trusted (secure) manner. It is, in other words, like the iPhone’s BIOS. Apple, of course, sent a DMCA takedown notice and the code was taken offline, not that that matters. I’m still waiting to see an evaluation of the quality of the code. And I assume it’s not written in Visual Basic, though that would be hilarious.

“The HomePod is the point of no return for Apple fans”

That moment where you belatedly realize you’ve wasted your life.