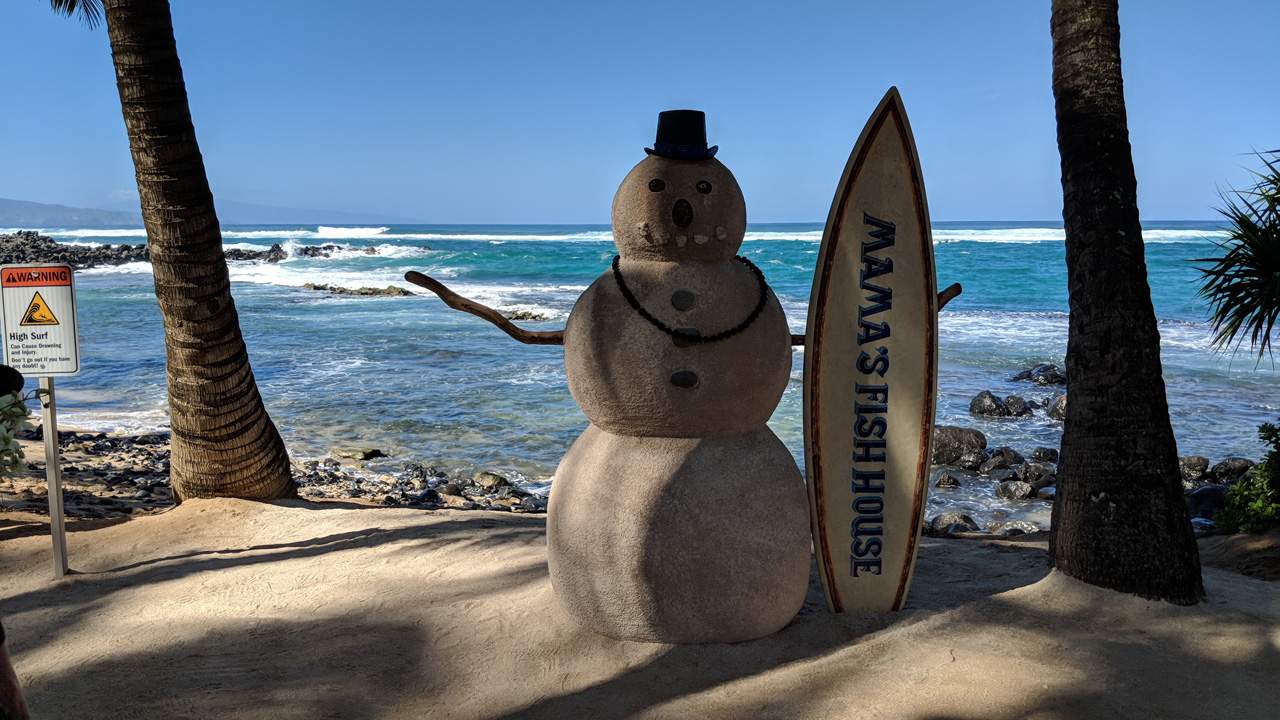 Because there’s a chill in the air, this edition of Short Takes looks at Microsoft’s embrace of fake news, OpenSSH in Windows 10, more bad news for Microsoft Edge, mixed news for Xbox One, and much, much more.

Microsoft this week unveiled an interesting set of AI-based improvements to Bing, Cortana, and Office 365, and while most of them are actually very interesting, one is troubling. In a bid to accommodate an increasingly stupid user base who are far too easily swayed by fake news, faux facts, and opinion-based reporting, Microsoft is modifying Bing search results to show both sides of various stories. So when you search for something like “is cholesterol bad for you?” you will get both the truth (no) and, in this case, the conventional wisdom, which is that all of us need to be on statins. One can only wonder how it will handle political or religious topics, but it’s not hard to argue why this design decision is a huge mistake. Thus, I expect it to be very popular.

“Guess what the hottest Google searches were for 2017?”

Can’t you just tell me?

Microsoft is bringing OpenSSH to Windows 10

Those who are still uncomfortable with Microsoft’s embrace of open source technologies may want to skip ahead to the next blurb. Following in the footsteps of Microsoft’s earlier efforts to integrate various Linux command line environments into Windows 10, a report this week revealed that it the software giant is adding the secure remote login environment OpenSSH to Windows 10 too. It’s available in beta form in the current version of Windows 10 and would presumably ship in final form in the next version, which is due in March. I assume the next step is to make the Windows GUI optional so that the truly nerdy can simply login to their favorite command line environment and grep their way to a successful future.

Yes. Does your opinion of Fluent Design matter?

As I reported earlier on Thurrott.com, Microsoft Edge is apparently even less popular than we thought. The market analysts at Net Applications this week had to change the methodology they use to calculate web browser usage share because they discovered that the system was being gamed by bots. And those bots, as it turned out, were helping to wildly inflate Microsoft Edge usage. And this browser, which was already at the bottom of the usage pile by a wide margin, is barely used by anybody, even if you just look at Windows 10 (the only desktop platform on which it is available): Fewer than 4 percent of all web browsing happens on Edge, and it’s about 10 percent on Windows 10. Worse, Edge usage—by percentage—has fallen month over month for the past year, suggesting that Microsoft might want to make a few changes. I recommend giving up, but if they are serious about this browse, they will need to decouple it from Windows 10 (as it’s only updated twice per year). And make it available on Windows 7 and 8.x.

We honestly have no idea. But that never stopped us from publishing.

Yes, PS4 outsold Xbox One again. But there is a silver lining

The NPD Group reported some mixed new for Xbox this week: Sony’s PlayStation 4 outsold Microsoft’s Xbox One in the U.S. in November and, in doing so, set a monthly sales record. That’s bad news because Microsoft launched the first true 4K console, the Xbox One X, in November. But there’s a caveat: Xbox actually earned more than PS4, because that new Xbox One X is significantly more expensive than other consoles too. And, November 2017 was also the biggest unit sales month for Xbox One as well. So what are we to make of this? I think the month worked out exactly as expected: There is no way that a $500 console was going to tip the unit sales battle in Microsoft’s favor. But it looks like Xbox One X is off to a fantastic start. The trick is maintaining this momentum in 2018.

He played Call of Duty once over the weekend. Hey, we’ve all strayed.

The FCC hates people, so it repealed Net Neutrality

As part of a governmental-wide movement to dismantle everything that was working, the U.S. Federal Communications Commission (FCC) this week voted 3-2 to repeal Net Neutrality. Why? Because this important law prevented large internet service providers from unfairly siphoning internet access only to the big content providers that can afford to pay more for this privilege. And those big businesses are, wait for it, big spenders in political campaigns and democracy be damned. The logic behind this repeal is about as specious as it gets—“The more heavily you regulate something, the less of it you’re likely to get,” FCC chairman Ajit Pai succinctly noted, noting that the so-called “fast lanes” and “slow lanes” didn’t happen on the unregulated internet when Net Neutrality went into effect. Right. The law was designed to prevent that from happening as the industry consolidated into just a few big players that control everything. You jackass.

“Yes, Samsung is going to release a smart speaker too”

Apparently because we don’t already have enough smart speakers. Or enough digital personal assistants, for that matter.